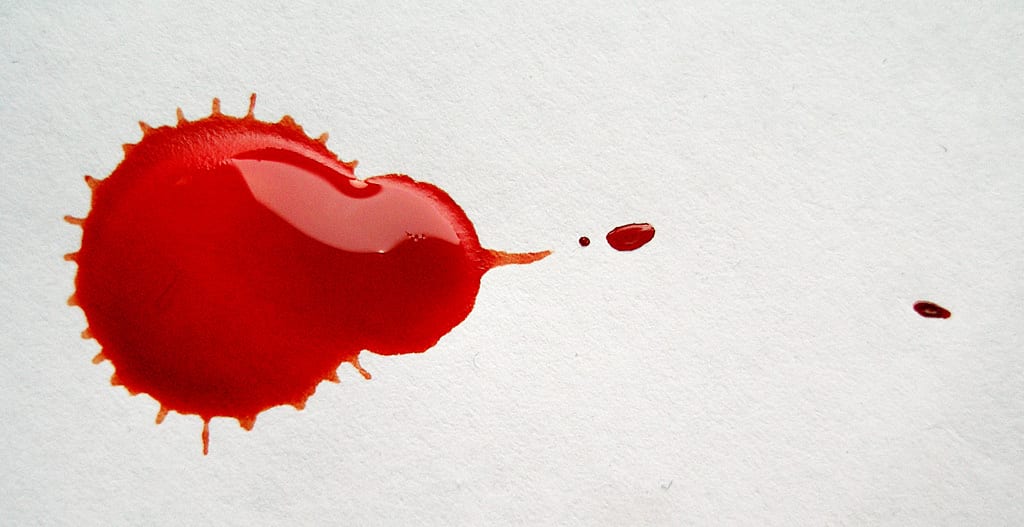 Aside from the growing market opportunity — the global fertility services market is expected to reach $31 billion by 2023, says the consultancy Allied Market Research, nearly double where it stood in 2016 — more women are clamoring for information about their reproductive health, and 15-minute doctor visits aren’t doing the trick.

The newest recipient of venture dollars: NextGen Jane, a 4.5-year-old, Oakland, Calif.-based company that’s hoping to use blood wrung from tampons to find early markers of endometriosis and, later, if all goes well, cervical cancer and other disorders.

The company disclosed just today that it has secured $9 million in Series A funding led by Material Impact, a new fund focused on materials technology that we reported on last November. Other participants in the round include Access Industries, Viking Global Investors, Liminal Ventures and numerous notable angels, including PhDs from Harvard Medical School and Stanford University.

Its approach is far more palatable than the option women have long suffered, which is to have a small camera inserted into their pelvic cavity in search of endometrial cells. (Note: Women typically wind up in this position only after enduring bewildering pain that drives them to see their doctors.) The idea with NextGen Jane instead is for a custom-made tampon to be worn for roughly two hours, placed inside a test tube as part of a home kit and sent to a lab for further analysis.

Of course, it needs to work first, and the technology hasn’t been approved by the FDA. In fact, it hasn’t been proven at all.

The funding could, potentially, make the difference. In an interview with Technology Review last month, NextGen CEO and co-founder Ridhi Tariyal said that a clinical trial is designed and ready to go, but that NextGen Jane needed capital to run a trial on roughly 800 women in order to establish the diagnostic efficacy of menstrual blood.

With funding, she’d said, it would take the company about two years to collect a meaningful amount of data.

Reproductive specialists seem torn generally on the trend of startups producing home kits aimed at helping women understand their fertility. While they see some value in the information they provide, they also fear that even home kits proven to accomplish their intended goal, such as measuring anti-Müllerian hormone, or AMH, may confuse women as much as they help them.

TechCrunch has been reporting on the broader uptick in femtech investing in recent weeks. You can find a deeper dive regarding who has raised what lately and why right here.

Blockchain was the winner of SXSW 2018