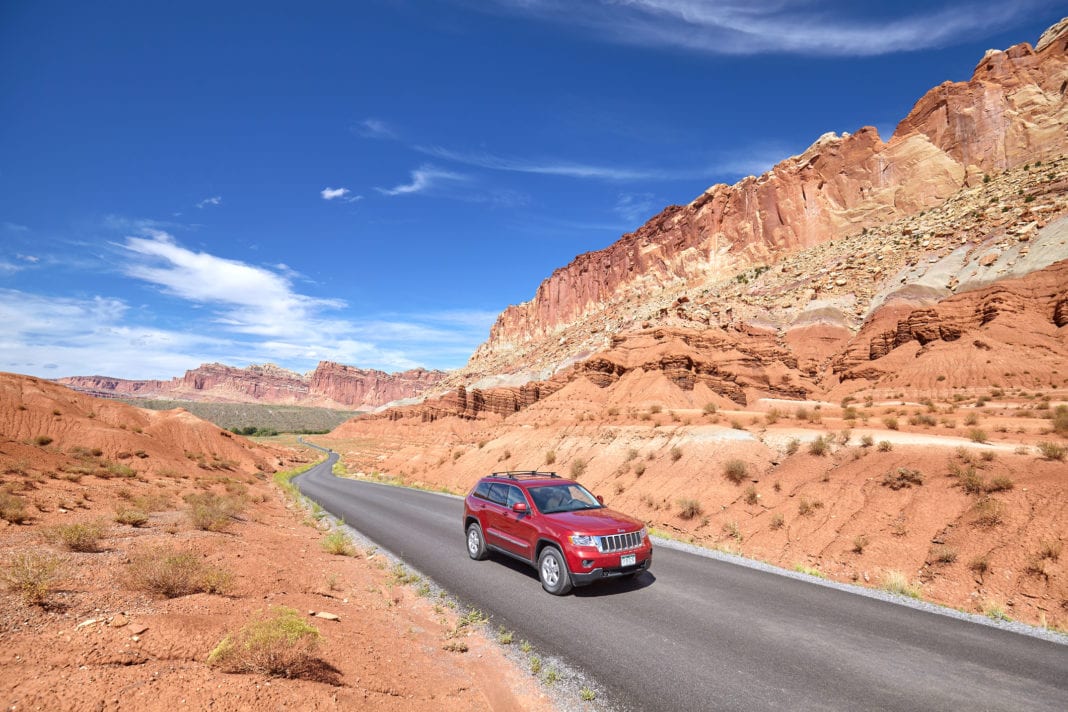 Hello and welcome back to our regular morning look at private companies, public markets and the gray space in between.

This morning we’re dialing into some late-stage venture activity in Utah. Why? Because Utah has become a hotbed of startup activity, yielding both IPOs and huge acquisitions. And as Utah isn’t a media hub in the way that San Francisco and New York City are, it’s often a bit undercovered.

So what better place to cast our eye?

Today we’re going to look at the seven largest venture rounds in the state that have been recorded by Crunchbase in 2019 (no post-IPO action, no grants, no secondaries, no debt, no private equity). We’ll quickly explain each company, look at its investor list, and then ask ourselves how soon we think the company might go public.

Exploring our seven largest rounds, let’s start from the smallest of the cohort and proceed up in dollar-scale (full list here).

Based in Draper, Utah, HZO’s tech coats electronics with tiny particles so that the elements can’t wreck them. The startup does more than just coat phones, working with industrial equipment, automotive tech, and IoT tooling.

Using our patented gut-check-o-meter, we aren’t expecting an S-1 from HZO soon.

Public investors loved SaaS stocks in 2019, and startups should be thankful

Another Draper, Utah, company raising large sums this year, Nav is a credit information marketplace for smaller companies. Investigating this morning, Nav feels a bit like Credit Karma, but for SMBs looking at taking on additional credit.

The model has attracted lots of external funding, including a 2015-era Series A from Kleiner that tipped the scales at $8.4 million. Nav’s 2017 Series B weighed in at $37.7 million. And, most recently, it picked up a $44.9 million Series C that was co-led by Experian Ventures, Goldman, and Point72 Ventures.

What’s our IPO guess? Given that it raised a Series C this year, we’d expect at least another round — maybe two — before we see SEC filings of interest from Nav.

Weave’s Series D is notable in that it valued the company within spitting distance of unicorn status. Indeed, the $70 million round brought its valuation up to $0.97 billion according to Crunchbase.

When students start a business in university – BBC News

My Jibo Is Dying and It’s Breaking My Heart