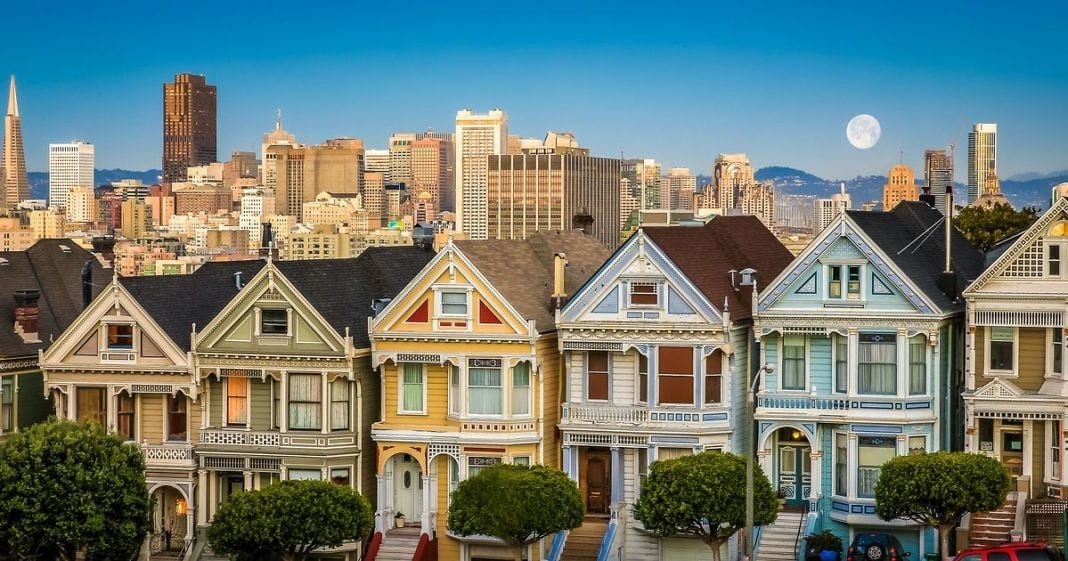 Airbnb is not feeling much hometown pride these days.

The short-term property rental company is suing San Francisco in an effort to block a new law which would require hosts to register with the city.

The law, which was passed unanimously by theBoard of Supervisors in June, requires short-term rental companies to verify that their users are registered with the city, and to remove listings that are not. Companies that disregard the law could face fines of up to $1000 per illegal listing, per day. They could also face misdemeanor charges.

That means Airbnb could be forced to write checks if it doesn’t adequately enforce the registration requirement.

If you are a rental car agency, you have to make sure the person that you rent that vehicle to has a license before you rent them a car. That is exactly what we are asking the short-term platforms to do here, said David Campos, a member of San Francisco’s board of supervisors who proposed the legislation with fellow supervisorAaron Peskin.

Proving that it believes it’s above the law @Airbnb sues SF to block new law from going into effect. @Airbnb wants to play by its own rules.

One of the most successful startups in recent history, Airbnb has already been valued at more than $25 billion.

Its meteoric success has been matched by fervent pushback from local governments that want to limit what kind of rentals Airbnb can offer. New York City’s legislature recently passed a bill to make it illegal to list entire homes for rent for less than 30 days.

Airbnb, which filed its complaint in the U.S. District Court in San Francisco, alleges that the lawviolates the Communications Decency Act of 1996, the Stored Communications Act and the 1st Amendment.

The gloves come off, as Airbnb sues SF over new rule fining them for illegal listings: https://t.co/JUtBaoaHpM pic.twitter.com/csjg7OaJfG

“While we have attempted to work with the city on sensible, lawful alternatives to this flawed new ordinance, we regret that we are forced to now ask a federal court to intervene in this matter,” Airbnb said on theirblog. “This is an unprecedented step for Airbnb, and one we do not take lightly, but we believe it’s the best way to protect our community of hosts and guests.”

According to Campos, more than 75 percent of San Francisco’s 7,000 Airbnb hosts are unregistered.