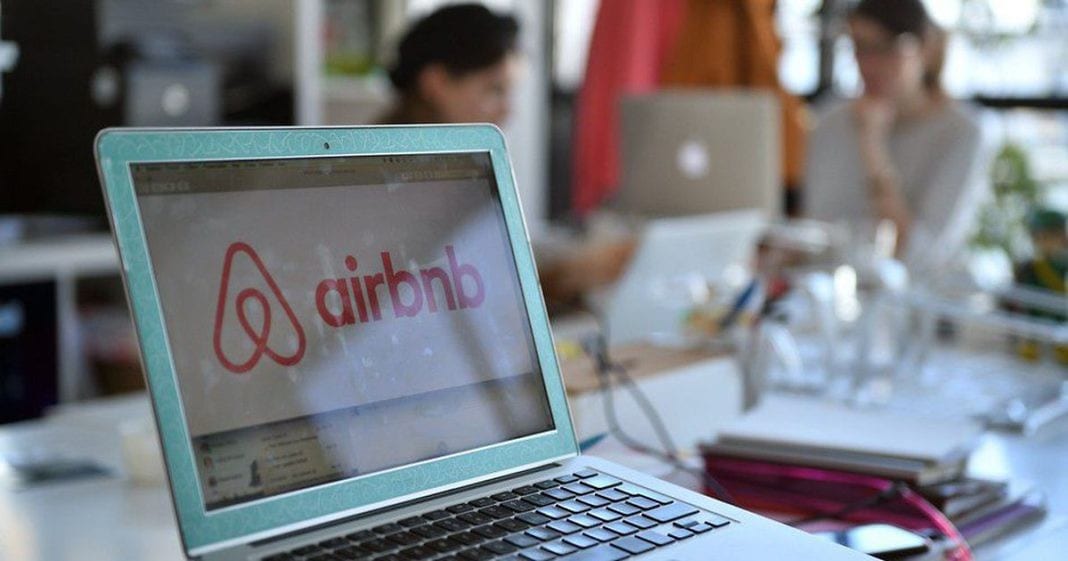 Airbnb wants to be more than just your next vacation lodging solutionthe home rental startup’s now looking to offer flight booking service within the next 18 months, Bloomberg reported Monday.

The project, known as Flights, may either involve building its own proprietary tool, acquiring an online travel agency, or licensing data from an agency, according to anonymous people familiar with the matter speaking to Bloomberg.

Airbnb introducing flight booking isn’t all that surprising. After all: The company teased the future offering last month. In November, Airbnb launched a new feature called Trips, host-guided activities which users can discover and book through the newly redesigned app. Airbnb also added a section to the app called Places that offers recommendations.

“We think travel can be magical and easy,” Airbnb CEO Brian Chesky said at the Airbnb Open Conference in Los Angeles, where he announced the launch of Trips. “The magic is in the people, it’s all about immersing in local communities.”

Airbnb noted in the press release for Trips that the company “shifts focus to making theentire trip easy and magical” and said Flights and Services would be “added in the future.”

Airbnb declined to share more information about the project.

Flight booking is just another way the startup is building to become much more than just a home rental site. The service would be another source of revenue for the startup as it prepares to go public.

It’s a competitive market with giants Expedia, Priceline, Orbitz, Kayak and others in the mix. Google offers flight searches.

Yet, Airbnb’s fueled with capital and a growing audience. The company, last valued at $30 billion, is looking to raise $153 million more in venture capital funding. Airbnb closed a round of $555 million in September.

Is your small business properly positioned for meaningful growth?

What does it take to be a startup that raises huge sums quickly?