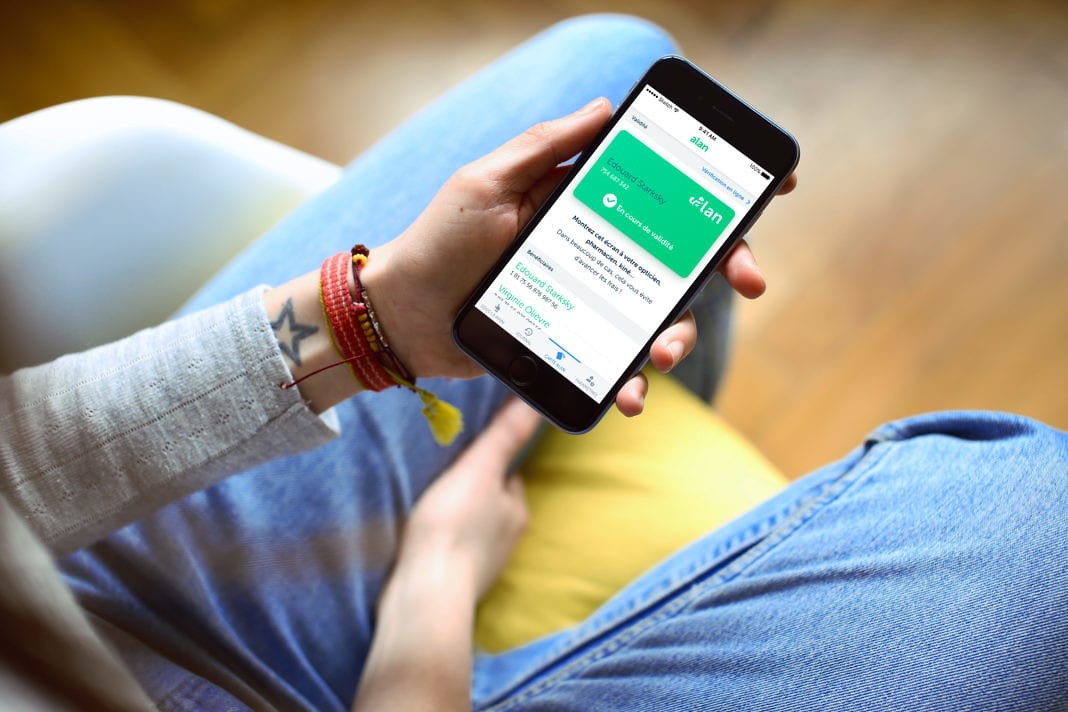 French startup Alan is trying the impossible by reinventing health insurance and life insurance. The company just launched its mobile app on iOS and Android. You can now send a bill, say that you’re at the hospital and contact Alan directly from the app.

This alone is a big change compared to usual health insurance. For instance, when you’re spending the night at the hospital because you broke your leg, you need to call your health insurance, make sure that they’re still picking up the phone, press various buttons, wait until someone is available and dictate various numbers. It’s a painful process.

If you forget your national health card and need to pay the doctor yourself, chances are you’ll have to fill a form and snail-mail it to the national health service as well as your health insurance. Alan lets you take a photo and send it using the app.

In addition to the new apps, the company is partnering with Station F, the giant startup campus in Paris. Thousands of people will be able to sign up to Alan through Station F’s internal platform. There should be special perks for those startups too.

Finally, Alan is launching its first subway ad campaign. It looks like the company is ready to attract more customers.

In fact, Alan is now a bit cheaper and a bit more comprehensive. The company looked at all its data and realized that it could provide better coverage for less money. Alan’s health insurance now starts at €41 per month and gets more expensive if you’re a bit older (that’s the only price differentiation right now).

This industry is dominated by giants with feet of clay. Alan thinks that you can build a better health insurance company by working on user experience and using modern technology. Today’s new app is a step in that direction.

Y Combinator’s Jessica Livingston on Dropbox IPO: ‘It was just a dream of ours’

Everything you missed from the Startup Battlefield Latin America