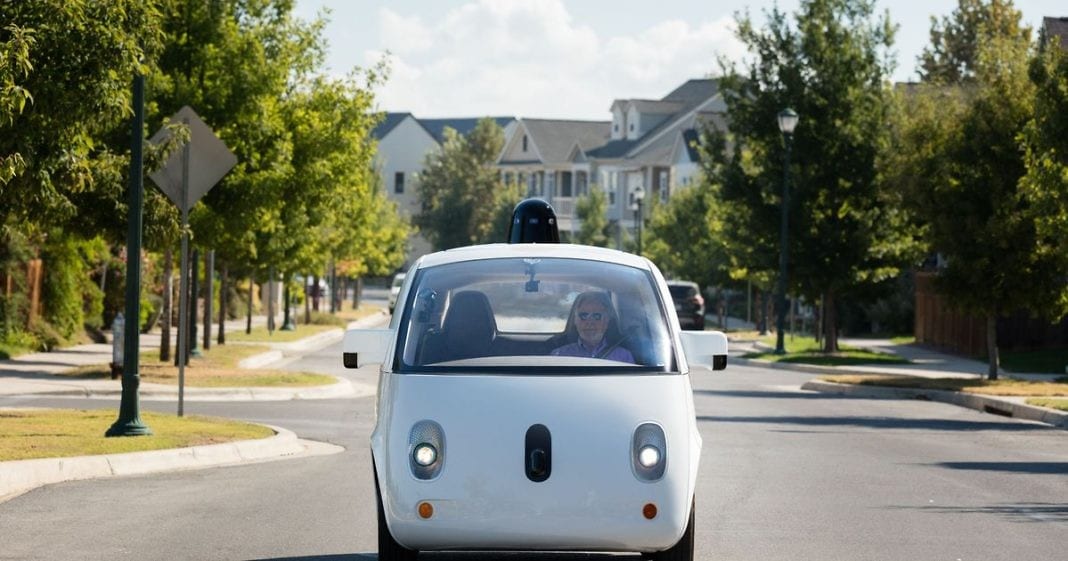 After it looked to be putting our self-driving dreams on hold (for a moment, at least), Google parent company Alphabet has revealed its real plans for driverless cars. The project, previously one of the major endeavors of Google X, is getting spun out into its own independent company.

Dubbed Waymo, the new company will continue development of the autonomous-driving tech that has been in the works at Google for the last eight years. According to a Medium post from the new company’s CEO, John Krafcik, Google prototypes have spent the equivalent of 300 years of time driving on roads since 2009 data Waymo will build on as it continues to move toward its goal of making fully autonomous cars a reality.

Waymo’s first announcement was about completing its first fully, completely self-driven ride one where the passenger rode in the autonomous care with no test driver on board, which took place last year in Austin, Texas. The ride was captured on video:

Waymo will continue to hone the self-driving tech by logging miles in Austin and the three other cities in which the project has been active: Mountain View, California; Kirkland, Washington and Metro Phoenix, Arizona.

Like previous Alphabet spin-offs, Waymo’s “graduation” to an independent company brings with it more freedom and pressure. The company is free to make deals and move forward as a stand-alone business, although it will need to justify itself financially, at least in the long run. One of Waymo’s stated goals is to “commercialize this technology and build products that can help millions of people,” according to press materials.

“Our next step as Waymo will be to let people use our vehicles to do everyday things like run errands, commute to work, or get safely home after a night on the town,” wrote Krafcik.

Earlier on Tuesday,Bloomberg reported that “people familiar with the matter” claim the tech giant is planning a minivan ride-sharing service with Fiat Chrysler Automobiles (FCA), to debut as early as the end of 2017. That makes sense since Google and FCA partnered earlier this year with autonomous technology in mind, adding 100 Chrysler Pacifica Hybrids to the Google fleet.

When reached by Mashable, Google reps had no comment about that report.

Through these moves, Alphabet is ramping up its efforts to change transportation as we know it today. With autonomous cars and a fleet of shared vans, it looks like the concept of “driving” could become a thing of the past.

Why the largest insurance companies are pouring into Silicon Valley

Samsung Snaps Up Joyent, the Best-Kept Secret in Cloud Computing