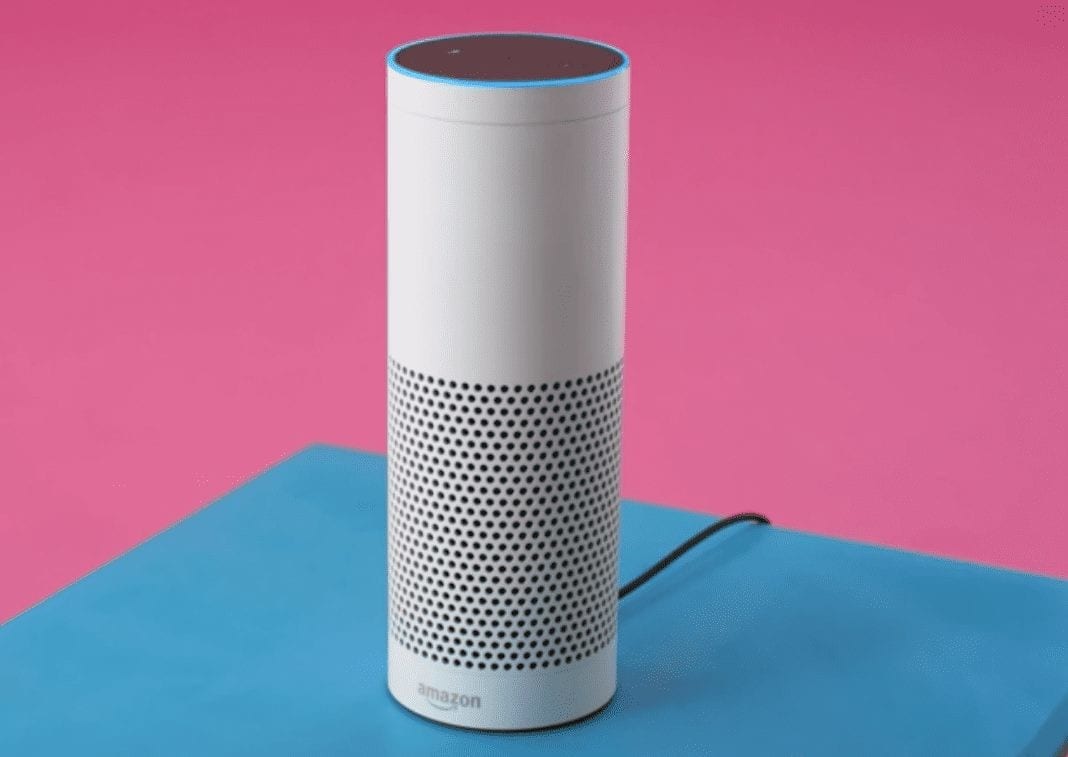 Amazon continues to tap into the developer community to expand the ubiquity of its Alexa voice-based assistant, and it’s taking the strategy international.

Today the company opened applications for the Alexa Accelerator, the program for startups building solutions and services for voice-based assistants, which Amazon runs in conjunction with Techstars. Most notably, as part of this second edition, Amazon will now give those selected for the cohort the option of working in London, where some years ago Techstars opened its first branch outside of the U.S., alongside the existing Alexa Accelerator operation in Seattle.

“We hope our London cohort option will help engage even more founders in more places who are building new companies around voice,” the company notes in a blog post announcing the new program. “These companies will be full participants in the Alexa Accelerator, receiving mentorship and guidance from local Amazon teams as they build their company towards the program’s Demo Day.”

Amazon says the deadline for applications is April 8, 2018. The 13-week program is scheduled to run July through September, with a Demo Day in Seattle in October 2018. It sounds like those residing in London will have to travel for that, but I’m double checking and will update.

Those who do participate get $120,000 in funding in return for six percent of equity. Previous participants have included startups that focus on hardware, such as a wearable to let kids interact with Alexa; services to link up activity and data from automated voice bots; testing services; and games. At a time where we are seeing a huge proliferation of accelerators and incubators hitting the market, this gives those working specifically in voice services a pipeline to one of the companies that might be most strategic for their growth.

The decision to expand to London is an interesting and very logical one for Amazon for a couple of reasons.

For one, a large part of the R&D that went into Alexa was actually hatched in the U.K., specifically out of Amazon’s acquisition of the Evi personal assistant in 2013 and subsequent development of a larger effort based out of Cambridge, U.K. (and now also Amazon’s swanky, big offices in London). This means there is a large group of people who can work with the cohort and see what might be most relevant to their existing efforts, potentially hiring or acqui-hiring as well out of the process. (Or, more cynically, lifting ideas — although I’m guessing Amazon would vehemently dispute that.)

On top of that, Amazon is responding to interest in the program. Last year, it said that applications came from 50 countries. Amazon has been trying to meet that demand and interest from talent in other ways, too: it expanded its Alexa Fund in November last year with an extra $100 million that it would use to fund startups specifically focused on tapping the international opportunity for Alexa.

This is an important move for the company: Alexa to date is only available in three languages —  English, German and Japanese — but demand for the range of Echo devices and other Alexa-based services extends well beyond that (just ask my French in-laws). Amazon has often been very slow in rolling out some of its most successful services internationally — with the Kindle extension beyond the U.S. being one of the more notable examples.

It needs to be careful to keep out of that trap with the Echo and to seize the moment. The devices have been a runaway success and dominate the market currently for smart speakers, but it is being met with a very strong effort from competitors like Google, which is working hard to meet international demand in markets where Amazon’s Echo and Alexa have yet to go.

In the lead-up to selecting the cohort, Amazon said that program leaders from the Alexa Fund and Techstars will be traveling to Seattle, San Francisco, Los Angeles, London, Paris, Berlin, Tel Aviv, New York City, Boston and Toronto for information sessions and to drum up more interest. You can apply and see the full list of info sessions here.

Trump Has Done Nothing to Fix America’s Tech Talent Shortage

With version 2.0, Crate.io’s database tools put an emphasis on IoT