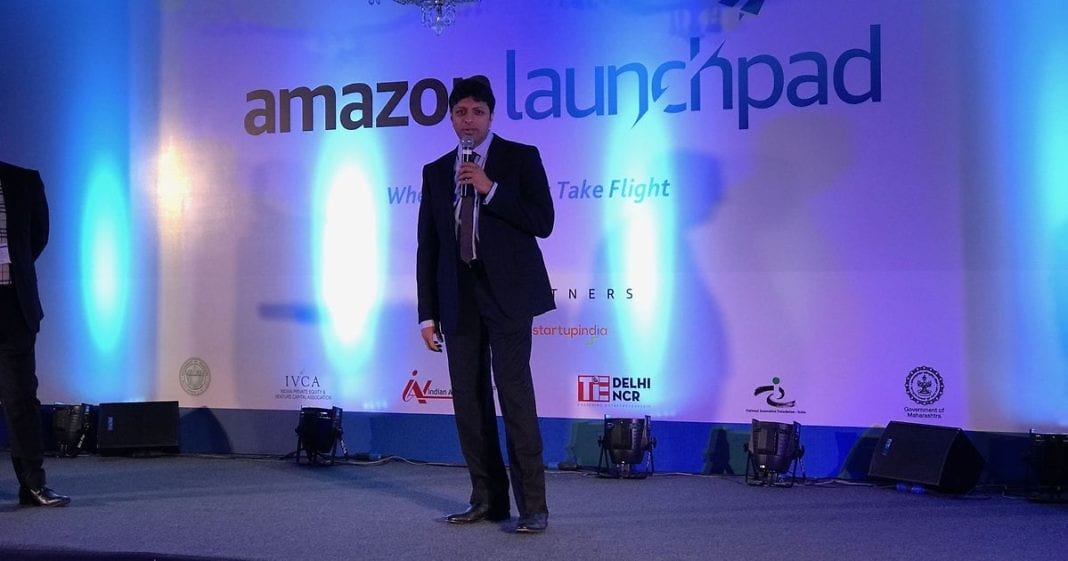 For its latest trick in India, Amazon aims to help startups in the country sell, market, and deliver their products and gain more visibility.

Amazon announced Monday it is bringing its global startup program Launchpad to India. The India Launchpad portal is live with products from over 400 startups, of whom 25 are India-based.

The company has also partnered with Nasscom, Government of Maharashtra, Indian Angels network and several bodies and venture capitalists to help startups on policy and financial sides.

Through Launchpad, first unveiled in 2015 and now available in seven regions, Amazon partners with startups and sells their products on its giant ecommerce platform. Additionally, Amazon also helps startups market and promote their products.

Some products such as Sphero and Eero have previously used Amazon’s Launchpad platform. The Launchpad has helped over 1,200 startups launch products worldwide, with over 4,000 products in storefront, Jason Feldman, Director Global Innovations for Amazon said at the event.

“Amazon launchpad is a great step from Amazon for the startup to sell its product online through Amazon,” said Parv Sharma, an analyst at Counterpoint Research.

We spoke with several of the partnered startups. True South, for instance, makes nutritious coffee powder in pouches that is ready for serving after a customer adds hot water.

Seven Sense Technologies makes interesting electronic gadgets such as rings that serve as a fitness tracking device. A representative with the company told us that they previously launched their products in the US and Europe markets through Launchpad program.

Another startup called Lechal makes tiny cuboidal devices that can be added to shoes. These devices also serve as fitness tracking devices and require charging once after 20 days of usage. ‘Blink’ smartwatch from Bangalore-based Witworks, which was first unveiled in late September, has also been launched on Amazon Launchpad platform.

All of these startups told us that they also sell products through other channels, but are heavily relying on Amazon for discoverability and marketing. A representative with Amazon India emphasized that they expect to see plenty of more startups join the platform in the coming days.

Ollie raises $4.4M to become the Sprig of dog food