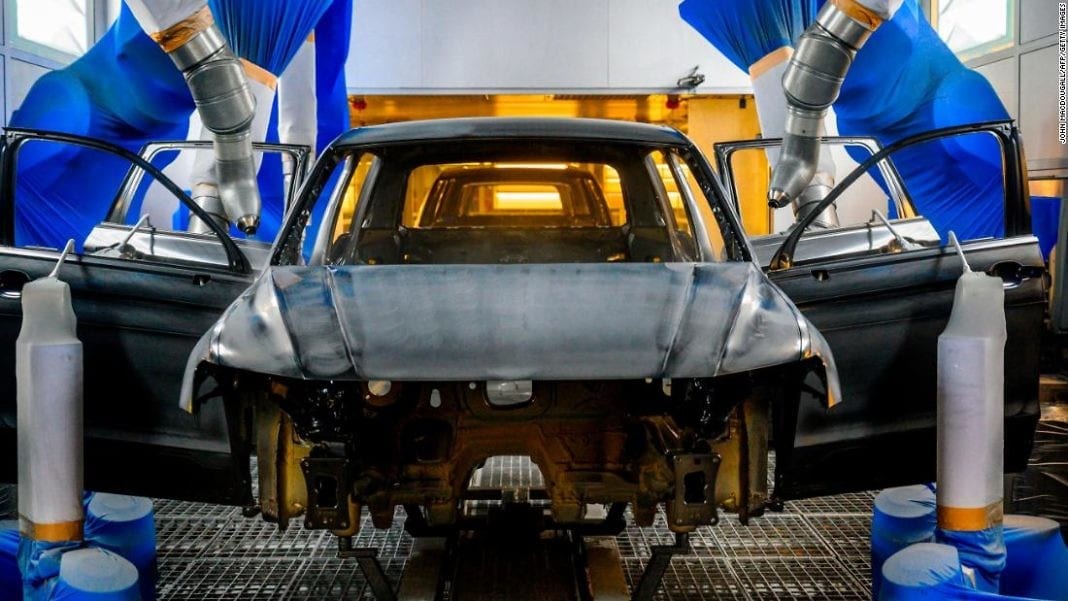 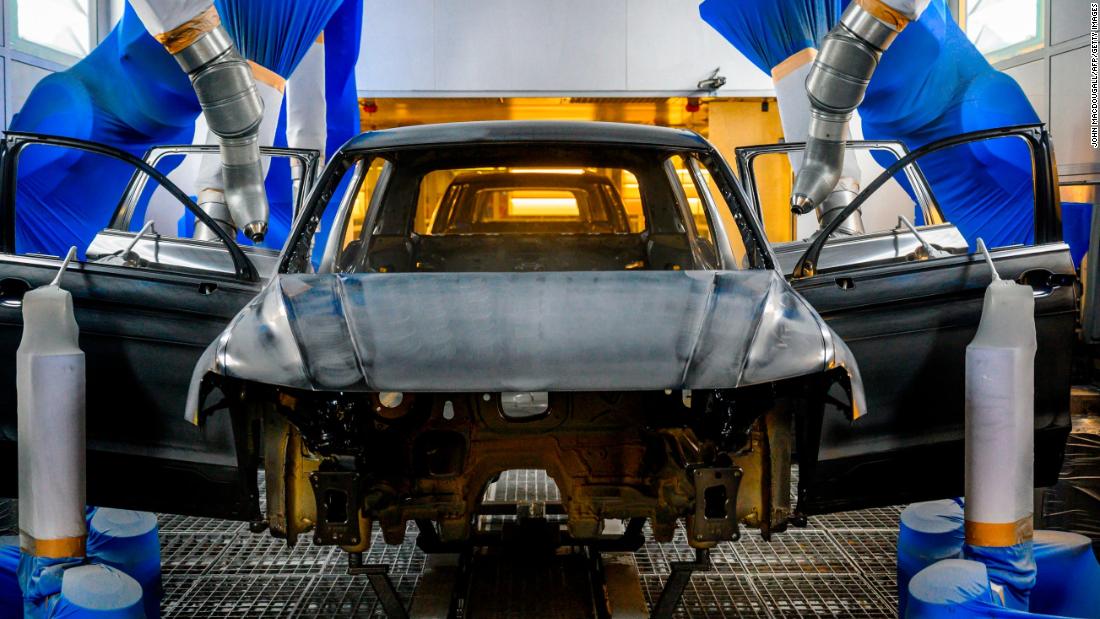 London (CNN Business)Volkswagen and Amazon are teaming up to develop cloud computing that should make the German carmaker’s vast factory network more productive.

The project could eventually connect the carmaker’s entire global supply chain, which includes 1,500 suppliers and partners at over 30,000 locations. The value of the deal was not disclosed.
Amazon Web Services, the cloud computing division of the US tech giant, will provide Volkswagen with a team of developers and data scientists who will examine data from the project and make recommendations.
The goal is to make Volkswagen’s operations more efficient — for example by adjusting delivery times, reducing waste or identifying gaps in production. The system could launch before the end oftheyear.
Andy Jassy, CEO of Amazon Web Services, said in a statement that the cloud project will “reinvent [Volkswagen’s] manufacturing and logistics processes.”
Volkswagen (VLKAF) is investing heavily in new technology as it seeks to catch up to competitors in the transition to electric vehicles and turn the page on its diesel emissions scandal. 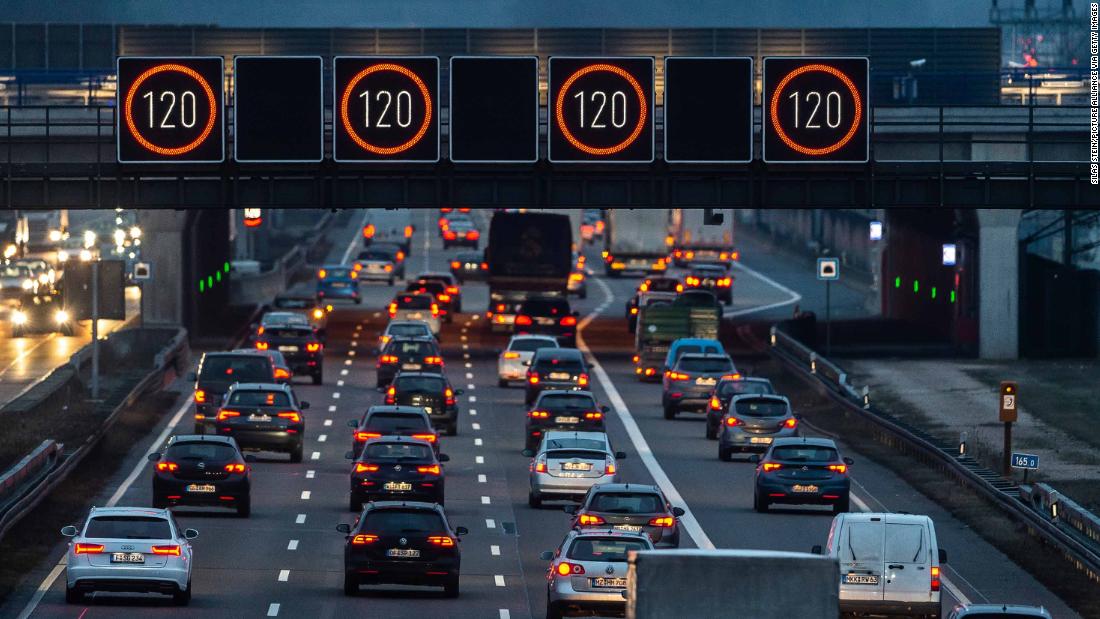 Company executives have acknowledged that productivity issues are harming its bottom line. In September, Volkswagen set itself the ambitious goal of increasing manufacturing productivity worldwide by 30% by 2025.
One crucial step is to standardize production, machines and systems across its factories. Volkswagen’s plants are currently operated in different ways, preventing the smart integration envisioned by the deal with Amazon (AMZN).
The agreement is also a big win for Amazon. The cloud business has grown into a major revenue source since its founding 14 years ago, generating sales of $7.4 billion in the final quarter of 2018.
Amazon Web Services claims a third of the global cloud market. Its customers include corporate heavyweights such as Comcast (CMCSA) and Pfizer (PFE), tech startups like Airbnb, and even the US government. 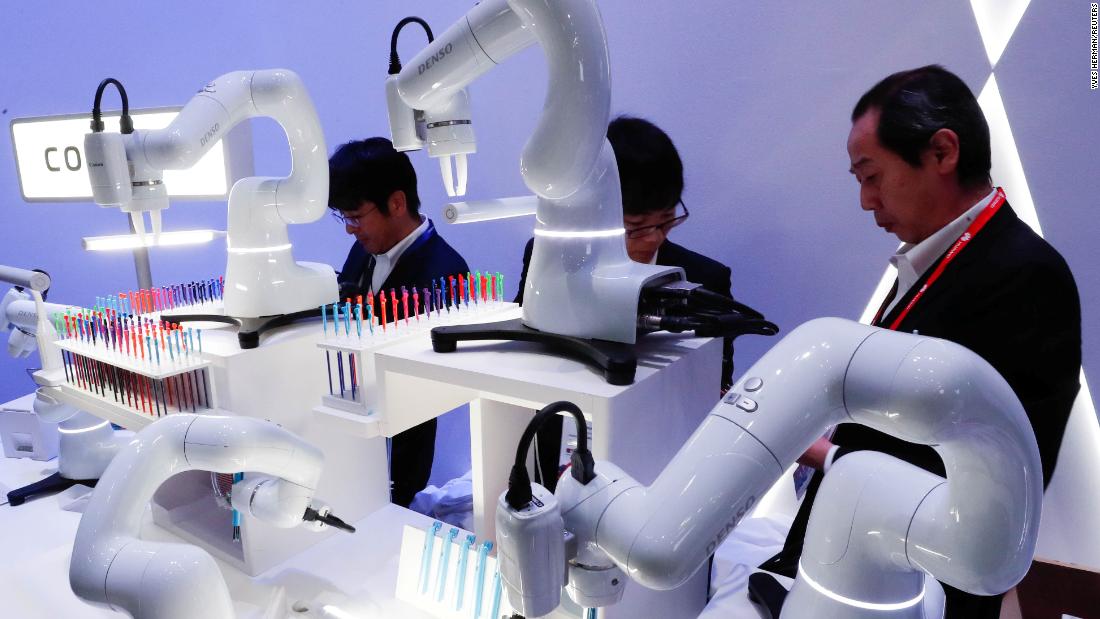 This is not the first time Volkswagen has turned to the cloud. Last month, the company struck a major deal with Microsoft to develop an “Automotive Cloud” that will integrate third-party apps into its cars.
The system will allow drivers to continue to listen to the same music at home and in the car, make calls, check a calendar for appointments and pay for parking.

Five Big Reasons Why People Are Still Skeptical About Bitcoin