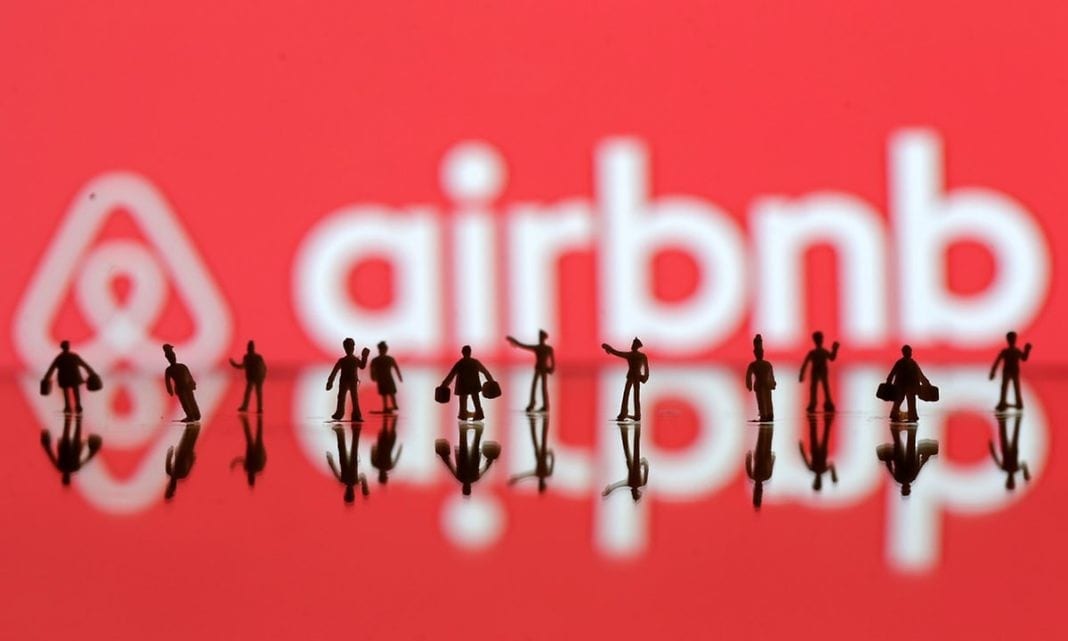 Two startups Noirbnb and Noirebnb aim to provide travel rentals without the racism. But why do we need to choose between convenience and humiliation? 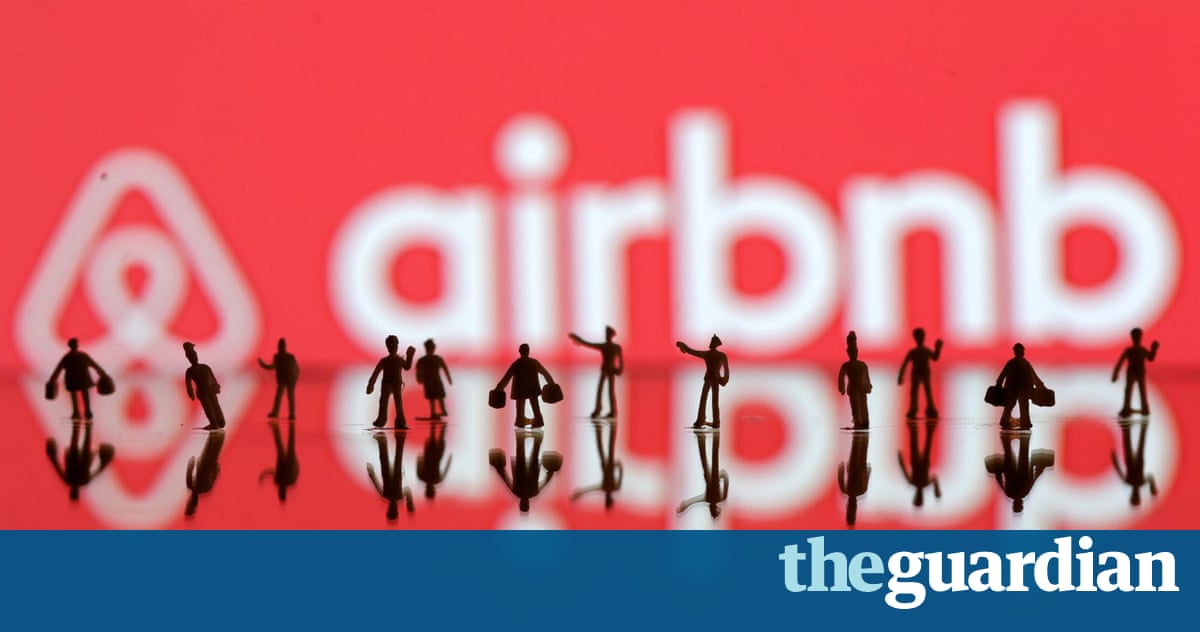 Black people have been complaining about discrimination on Airbnb ever since it launched. Yet, until lawsuits began to be filed, Airbnb took little action to address the issue of widespread racism among its users. Now, two startups Noirbnb and Noirebnb aim to provide travel rentals without the racism.

Many black users have reported that when they reach out to property owners to book a stay on dates listed as available, they are told that those days are unavailable. When those users go back to check later, those dates are still listed as available. Some black users have replaced their pictures with those of white people and have found that suddenly, they are able to book those same dates that just minutes before were unavailable to users with black profile pictures.

While many black people are breathing a sigh of relief that they may well be able to book affordable travel accommodations without subjecting themselves to discrimination and humiliation, I cant help but feel frustrated and sad. Once again, weve been forced to choose between enduring dehumanizing racism, or leaving the system and its resources altogether.

I faced this choice at the tender age of 16, when I told my mom I was never working for white people again. I had spent an entire summer looking for a job. At first I thought it was just bad luck when the jobs that I had shown up to apply for were suddenly filled. But then I was actually called in for an interview and was told when I showed up for the interview that very same day that the job was no longer listed.

I saw the shop owners disappointment when he realized that I was the bubbly voiced girl he had spoken to on the phone. I had to admit that maybe these people didnt want to hire a black girl.

When I finally got a job at a drugstore I was relieved, and tried to put the entire job search experience behind me. I worked hard and was a customer favorite. By the end of the summer, managers had dragged me into a security office and accused me of stealing makeup. Youre going to go to jail for this, a manager snarled at me as I sat in that dark, windowless room for hours, Weve been watching you since you started here.

I was eventually able to clear my name by going through my bank transcripts to find charges on my account where I had paid for the items in question, and they simply shrugged and said, Oh, well, then youre welcome to stay. I quit my job and sobbed for the rest of the night, finally admitting to myself that white industry, while always happy to take my money, did not want me in close proximity.

Ive had Uber drivers show up to give me a ride, only to speed off the moment they saw me. This once happened five times in a single business trip. But Ive rarely fared better with cabs, so if I want transportation while away from my home town, I have to suffer the embarrassingly regular occurrence of seeing a driver decide that he doesnt want someone who looks like me in his car, cancelling the order on my app, requesting a refund of the cancellation fee, and requesting a new car.

One day this entailed 45 minutes of ordering and reordering cars until finally I got a driver who was a black woman and more than happy to give me a ride to my hotel room. Each time I want to say, Never again. But I cant. I travel all over the country and I need widely accessible and affordable transportation. So Uber, and its humiliation, it is.

The truth is, we shouldnt be the ones creating a new system. We shouldnt have to leave a giant network of resources behind. We shouldnt be bending over backwards to create alternatives that will not exclude us. White industry, and white America, should be fixing the rampant racism and discrimination in their systems. White customers should be just as outraged, if not more, by the racism in these industries and should be demanding change.

White customers should have wanted to rent from a homeowner who is not racist just as much as we do. If only 10% of white customers were as angry about black customers being denied service at Airbnb as black customers are, Airbnb would have had this issue fixed already. Noirebnb and Noirbnb were created, not only because we are strong and resourceful in the face of adversity, but because once again white industry and society has failed us and has refused to see us as a valued part of their community.