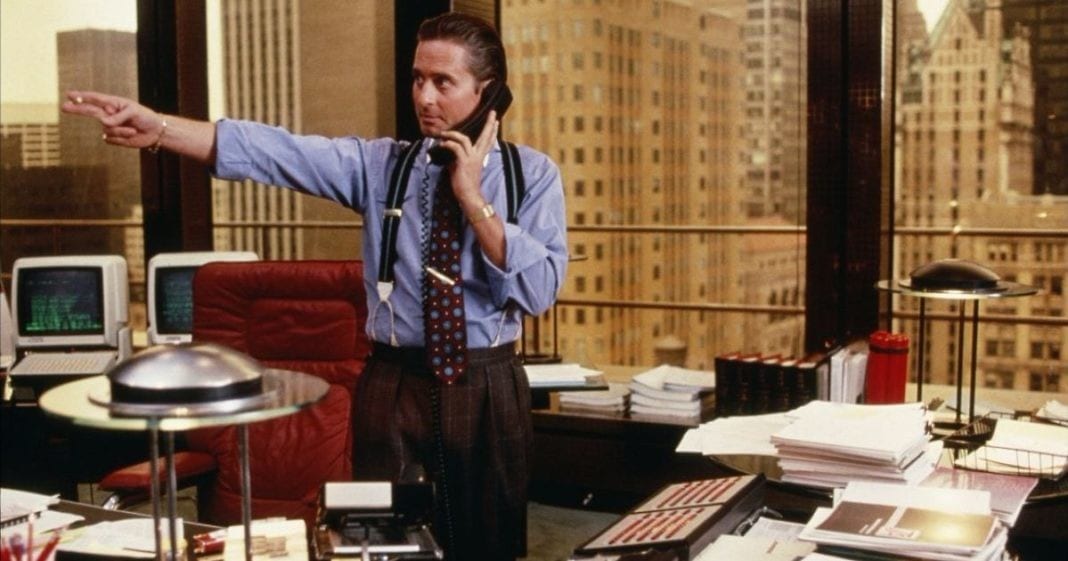 Wannabe venture capitalists who think they have the shrewd business acumen to predict startup success now have a chance to test those skills online.

A new platform within Indiegogo lets anyone buy a stake in a fledgling company and earn returns.

The fundraiser site is the first major company of its kind to launch an equity crowdfunding arm after a federal rule change opened the door for small-time private investors earlier this year.

The new regulation, which took effect in May, lets amateur backers spend up to a couple thousand dollars per year bankrolling private companies. These startups, in turn, can raise up to $1 million through this channel.

Previously, such transactions were restricted to accredited investors wealthy venture capitalists with an income of $200,000 or more per year or a net worth of at least $1 million. Regulators considered private ventures too risky for the average public.

Indiegogo campaigns were only allowed to reward their donors with perks or free prizes when they reached certain funding goals.

But as crowdfunding sites started to become launching pads for up-and-coming businesses like virtual reality headset maker Oculus or smartwatch startup Pebble, the distinction between the two types of backers became more blurred.

Startups that made their name on Indiegogo, for instance, would have to leave their initial investors behind to chase established institutional backers.

The new policy will let those everyday patrons participate more in the success of the companies into which they are buying.

“Since Indiegogo first launched weve wanted to offer these sort of investments,” Indiegogo CEO David Mandelbrot said in a statement. “Were very excited to be officially giving the millions of people who visit our platform every month the chance to get involved with equity crowdfunding opportunities.”

Indiegogo is partnering with the online investment platform Microventures, which will handle the logistics of each transaction.

The effort will launch with an inaugural batch of four startups: a multi-player online game, a sensor-based mobile gaming company, a “social music marketplace” and a women-owned craft distillery.

While dozens of small investment companies have registered with the Securities and Exchange Commission to sell private equity to the public, Indiegogo is by far the biggest yet to do so.

And since rival Kickstarter has said repeatedly it has no plans to enter the fray, Indiegogo has a chance to dominate the market.

Tech and government: The state of our union