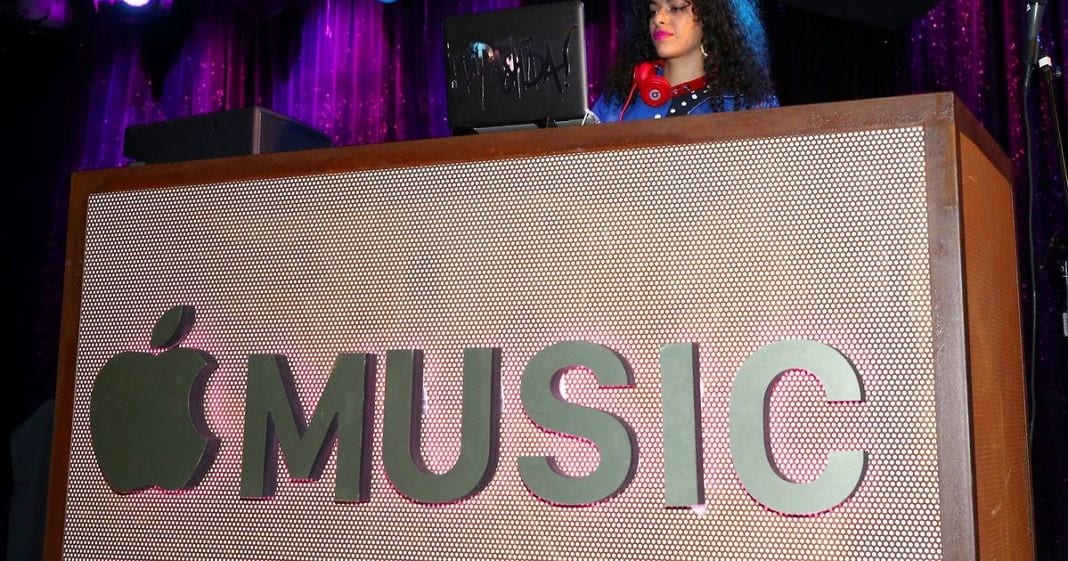 Apple Musics global expansion continues this week as it arrives in Israel and South Korea. Arch-rival Spotify is not yet available in either country.

First launched June 2015, Apple Music, a paid streaming service that comes with a three-month free trial, is up against the likes of Spotify, Deezer, Tidal, Google Play Music and an array of regional or country-specific rivals.

SEE ALSO: Spotify to launch in Indonesia on March 30

Apple Insider, which spotted both of the latest roll-outs, explains: “For customers in Korea, individual memberships come in at $7.99 per month or $11.99 for families of up to six people.”

MelOn appears to be cheaper than Apple Music, charging around $5.60 per month but hosting far fewer songs reportedly around 1/10th of catalogues of the likes of Spotify and Apple Music.

In Israel, Apple music will be even cheaper:

“In Israel, Apple Music is priced at 19.90 Israel Shekels (about $5.20) per month for an individual plan or 29.90 ISL [$7.80] for a family plan of up to six users. The cost is well below US price tiers, likely due to content licensing negotiations, but roughly equivalent to other international markets.”

Apple’s expansion into these markets ahead of Spotify is an important step in trying to regain the company’s once dominant position in the digital music industry. During the heyday of iTunes and single-song downloads, Apple was so powerful that it just about transformed the music industry on its own.

Now, it’s playing catchup to Spotify while also competing with the likes of Google (with its own music service as well as YouTube Red) and other upstrats like Tidal and a forthcoming services from Vevo and SoundCloud.

This article originally published at Tech in Asia here