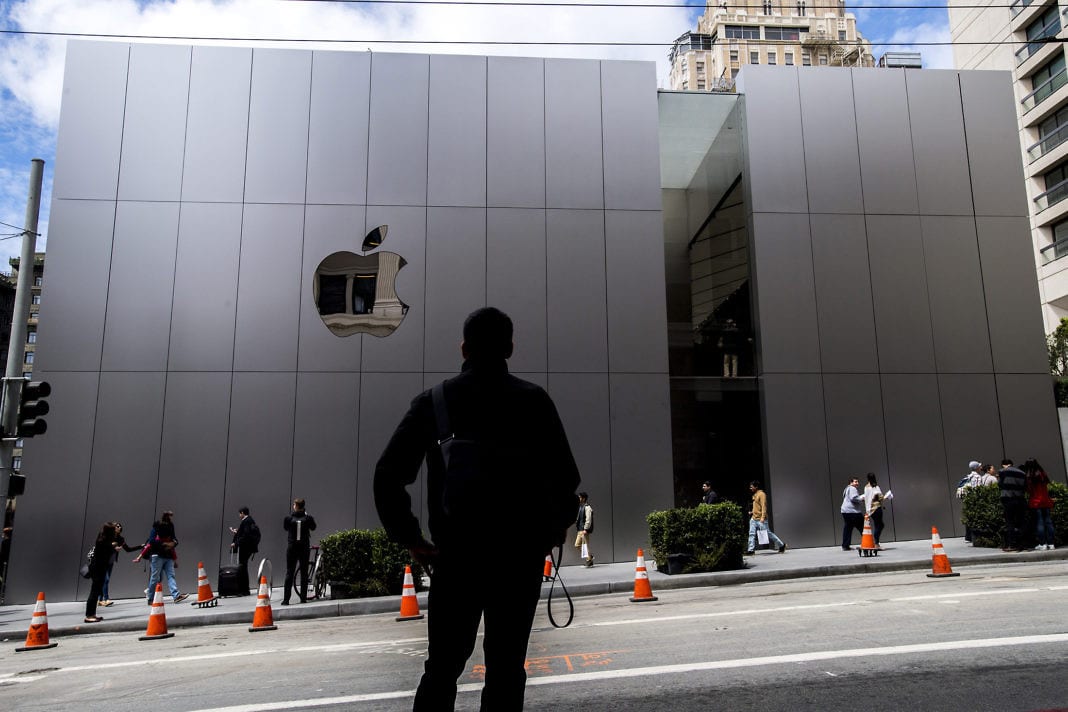 Apple Inc. acquired artificial intelligence startup Turi Inc. for about $200 million, according to people familiar with the situation, in the latest deal by the iPhone maker to accumulate advanced computing capabilities for its products and services.

Turi helps developers create and manage software and services that use a form of AI called machine learning. It also has systems that let companies to build recommendation engines, detect fraud, analyze customer usage patterns and better target potential users, according to the Seattle-based startups website. Apple could use this to more rapidly integrate the technology with future products.

Apples move Friday is part of a broader battle among Google, Facebook Inc. and Amazon.com Inc. to gain an edge in AI, particularly in the field known as pervasive computing, where software tries to automatically infer what people want, one of the people said. Turis technology could feed into Apples Siri digital assistant, the person added, and help define new ways computers interact with people.

Apple buys smaller technology companies from time to time, and we generally do not discuss our purpose or plans, Apple said in a statement. GeekWire earlier reported the acquisition.

Apple sees its Turi acquisition as a way to better tap into the growing community of AI researchers, said a person familiar with the deal. Apple has been criticized by researchers for being too secretive about its AI work. In contrast, Turi held a two-day machine-learning conference in July in San Francisco for data scientists and academics.

Formerly known as Dato, Turi raised more than $25 million from venture capital investors including New Enterprise Associates and Madrona Venture Group, according to CrunchBase. Turi couldnt be reached for comment on the deal. The Turi team will remain in Seattle, one of the people familiar with the situation said.

Apple has purchased multiple firms over the past couple of years that specialize in artificial intelligence. The company has also begun to integrate these technologies into products such as its iPhone software and Siri.

Machine learning and AI help computers automatically understand images, videos, and spoken words. The technologies also allow systems to take actions or make recommendations on such data. Apple has already begun to show the fruits of its AI investments via better keyword recognition by Siri across multiple product lines.

Apple will release a new version of its photo-management program for iPhones and iPads that uses AI to recognize objects in photos. For example, a user will be able to search for sushi and photographs of the food will appear. Apple will also bring machine learning capabilities to its iMessage application by adding a feature this fall that translates words in texts into emoji icons.

WTF are techies saying? A linguistic guide for the aspiring tech hustler