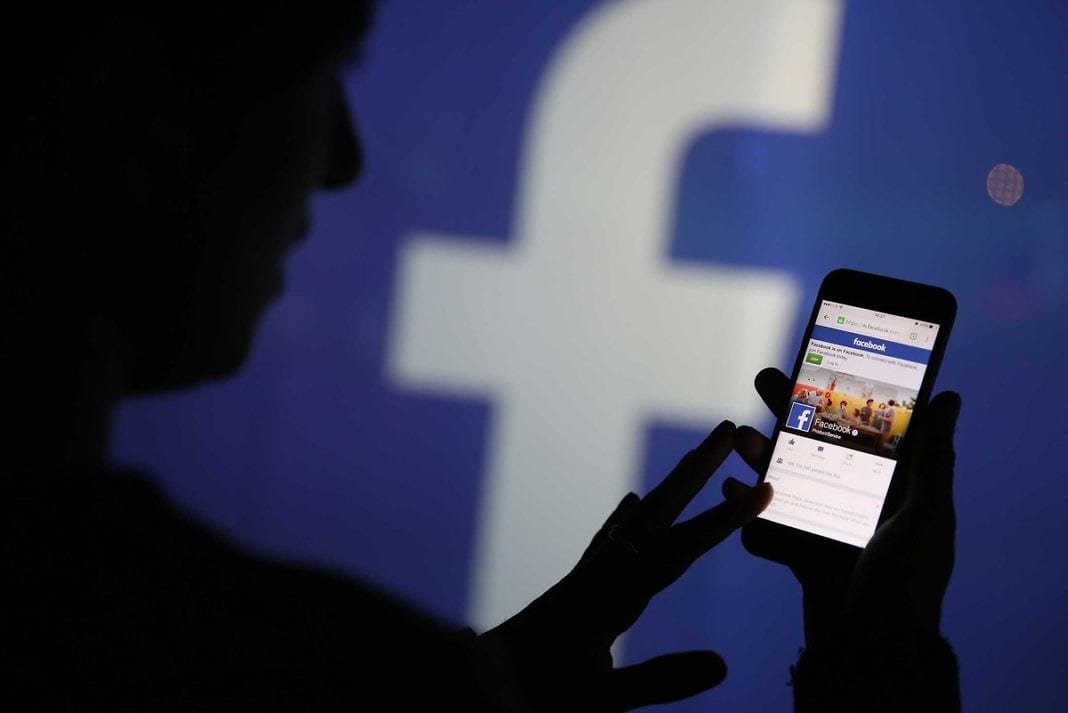 The rise of global technology superstars like Amazon, Apple, Facebook and Google are creating new challenges for competition watchdogs. Along with Microsoft Corp., they are the five most valuable companies in the U.S. today, a ranking that only included Microsoft 10 years ago. They dominate their markets, from e-books and smart phones to search advertising and social-media traffic on mobile devices. This is fueling a global debate over whether it’s time to rein in such winner-take-all companies. While the U.S. has been largely hands off, the European Union’s recent $2.7 billion fine against Alphabet Inc.’s Google for favoring its shopping-comparison service over rivals’ – and the promise of more such actions to come — is cheering those who see pernicious effects from rising concentration. Some officials are even considering novel theories of antitrust, such as privacy issues.

1. Are the tech giants monopolies?

No doubt they’re powerful. Google’s share of U.S. internet search advertising spending is about 78 percent, according to eMarketer. Google and Facebook Inc. together control about 56 percent of the U.S. mobile ad market. Apple Inc. takes more than 60 percent of high-end smartphone sales globally. About 30 percent of all U.S. e-commerce sales go through Amazon.com Inc. But under modern antitrust enforcement, those percentages alone aren’t enough to alarm regulators in the U.S., which long ago stopped equating big with bad.

2. What does worry regulators?

In the U.S., they’re primarily focused on the harm to consumers from reduced competition. When two companies want to merge, for example, could the deal result in higher prices? That’s not an issue in many high-tech tie-ups because the big firms are often gobbling up smaller rivals or buying companies to enter new markets. And often, in the case of internet search and social media, the services are free and prices therefore aren’t relevant. So the debate is shifting to whether increased concentration has resulted in other harmful economic effects, such as weak private investment, rising wage inequality and fewer startups.

In the U.S., there is no sharp line, but a market share of at least 50 percent is generally needed before courts and regulators take notice. Think of the early 20th-century trusts that controlled oil, railroads and steel. Standard Oil’s market share got as high as 88 percent. It’s not illegal to be big and powerful in the U.S. Gaining a monopoly position from superior products or better management is considered a reward for success in the marketplace. But it’s illegal for a monopoly to take predatory steps to stop rivals that might threaten its dominance. Any attempts to illegally maintain a monopoly — which federal courts ruled Microsoft did in the 1990s — is fair game for antitrust enforcers and could result in penalties or a forced break-up.

4. Why is the EU tougher on tech companies?

EU law sets a lower bar for finding dominance by a company, so it’s easier to run afoul of anti-monopoly law. Google is a case in point: The U.S. chose not to bring charges against Google for the same conduct the EU found illegal. There are also cultural differences. In the U.S., disruption is admired and regulators have largely given the tech giants free rein to grow and innovate. That adulation isn’t shared by EU enforcers, who are more wary of big companies, especially those collecting consumers’ personal data. The EU is expected to bring more such cases involving Google’s Android software for mobile phones and its Adsense online advertising service. Google’s rivals can use the EU decision to support compensation claims in national courts. In the U.S., companies that think they’ve been harmed can sue Google for triple damages but, lacking a finding similar to the EU’s, are unlikely to succeed, legal experts say.

Japanese and South Korean antitrust watchdogs are looking at the collection and use of data by Google and Facebook to see if they have a monopoly over consumer web-surfing and online-buying data. In China, censorship and government control over internet access have made it difficult for U.S. tech companies to compete with the likes of Alibaba, Baidu and Tencent, roughly similar to Amazon, Google and Facebook. The Chinese companies, which also have high market shares, compete fiercely with each other but, with most foreign social networks and search services blocked, their domination is protected from foreign competition.

6. Have U.S. tech giants been predatory?

Tech platforms like Amazon and Facebook are the middlemen for today’s essential products and services, giving them leverage over both producers and consumers. Amazon, for example, used its power over the book market in 2014 to block pre-orders for some Hachette Book titles during a dispute with the publisher over pricing. The tech giants are also growing by snapping up potential rivals that might threaten market share. Bloomberg data show the big five — Alphabet, Amazon, Apple, Facebook and Microsoft — have made 436 acquisitions worth $131 billion over the last decade. The companies also have control over vast amounts of data about their customers, raising worries about threats to privacy.

Traditionally it hasn’t been, but regulators are moving in that direction. Germany’s Federal Cartel Office is examining charges that Facebook bullies users into agreeing to its terms and conditions, which allow the company to gather data on users’ web-surfing activities in ways they might not understand. Users who don’t agree are locked out of Facebook’s two billion-strong social media network. One EU antitrust lawyer says the probe essentially equates privacy concerns with antitrust concerns.

8. What do the companies say?

They argue that their dominance is hardly durable because barriers to entry are low for new competitors. As Google is fond of saying, competition is just "one click away." The companies also say they are successful because of the quality of their offerings, so why punish success? Consumers appear to agree it’s hard to beat Google’s suite of free products or Amazon’s convenience. Their dominance may not be about predatory practices so much as the nature of competition in the digital marketplace, where tech platforms benefit from network effects: As more people use them, the more useful — and dominant — the platforms become. Network effects can give a company scale quickly and create what investor Warren Buffett calls competitive moats.

9. What happened in the Microsoft case?

The U.S. Justice Department under a Democratic president sued Microsoft in 1998, arguing that the company abused its market power in computer operating systems. The government said Microsoft illegally tied its Internet Explorer web browser to its Windows operating system to thwart competition from rival Netscape. The U.S. won at trial, with a federal judge ruling that Microsoft should be broken up. An appeals court in 2001 upheld the decision that the company engaged in anti-competitive conduct, though it vacated the order breaking up the company. Soon after, a Republican president took office and his Justice Department appointees quickly settled the case.

10. What’s happened since then?

The Microsoft lawsuit was the last major monopolization case brought by the U.S. The ensuing 20-year dry spell is often cited by those who argue enforcement has been too timid. The Barack Obama administration vowed to get tough on dominant companies in 2009, but it didn’t follow through. The number of monopoly cases brought by the U.S. has dropped sharply, from an average of 15.7 cases per year from 1970 to 1999 to less than three between 2000 and 2014.

Some lawyers and economists think it’s time to move past conventional antitrust enforcement. They warn of a range of harmful effects from increased concentration, such as lower private investment, weak productivity growth and rising inequality. They also point to declining business dynamism, or the rate at which firms enter and exit markets. Some don’t buy this thinking and say the smaller labor forces of the tech giants could explain workers’ lower share of national income. Others warn against equating concentration with declining competition. They point to duopolies like aircraft manufacturers Boeing and Airbus that compete vigorously.

No. Advancing concentration in markets from airlines and mobile-phone carriers to pay-TV companies and travel-booking services has sparked a drumbeat of articles and opinion pieces fueling the antitrust debate. By one estimate, more than 75 percent of U.S. industries experienced an increase in concentration over the last two decades. A wave of mergers in the airline industry since 2005 has shrunk the number of carriers, leaving the top four controlling 80 percent of the market. That has fueled criticism that consolidation has given the airlines the power to impose spiraling fees while service worsens.

CodeSpark raises $4.1 million for games that teach kids how to code