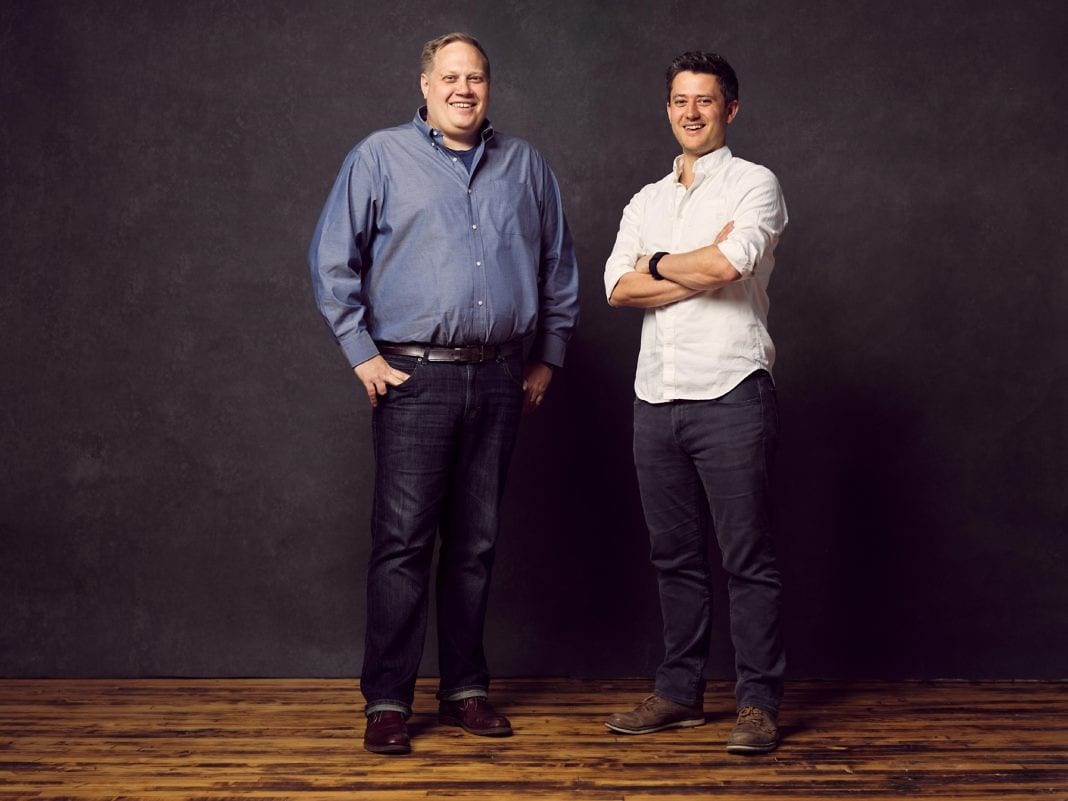 Astronomer aims to ease the pain around data analytics. Collecting data is just part of the operation. After the data has been collected, it needs to be assembled and organized and sometimes thats the most time-consuming part of the process. Astronomer says its solution helps with this process, freeing up engineering resources to actually analyze the data.

The Cincinnati-based company has been around since 2015 and recently announced it raised $3.5M in capital led by Wireframe Ventures in San Francisco and CincyTech in Cincinnati. Other investors include Frontline Ventures (UK), Grand Ventures, Drummond Road, Core Network, M25 Group, with debt financing participation from Silicon Valley Bank. This is on top of the $1.9 million raised in seed funding from AngelPad, 500 Startups, Social Starts, and First Ascent as well as some midwestern funds.

The new capital will be used to expand Astronomers sales and engineer operations.

Data engineering, which includes accessing and preparing data for analysis, takes up the vast majority of a business analysts time. We constantly hear the same complaintnot only is this incredibly inefficient, but the opportunity cost is tremendous. If organizations implement a focused, iterative data engineering effort, theyd free up their people to extract insights that impact the bottom line, said Ry Walker, Co-founder and CEO of Astronomer, in a released statement.

As we wrote when covering the companys exit from AnglePad, according to its founders, data scientists spend 90 percent of their time trying to capture and manage data, a major time sink. Meanwhile, Astronomer makes it so they need only do some light configuring to obtain the data they need on demand.

We are on the verge of a consumer M&A avalanche

Thiel’s Founders Fund Has Been Quietly Buying Bitcoin Since 2012