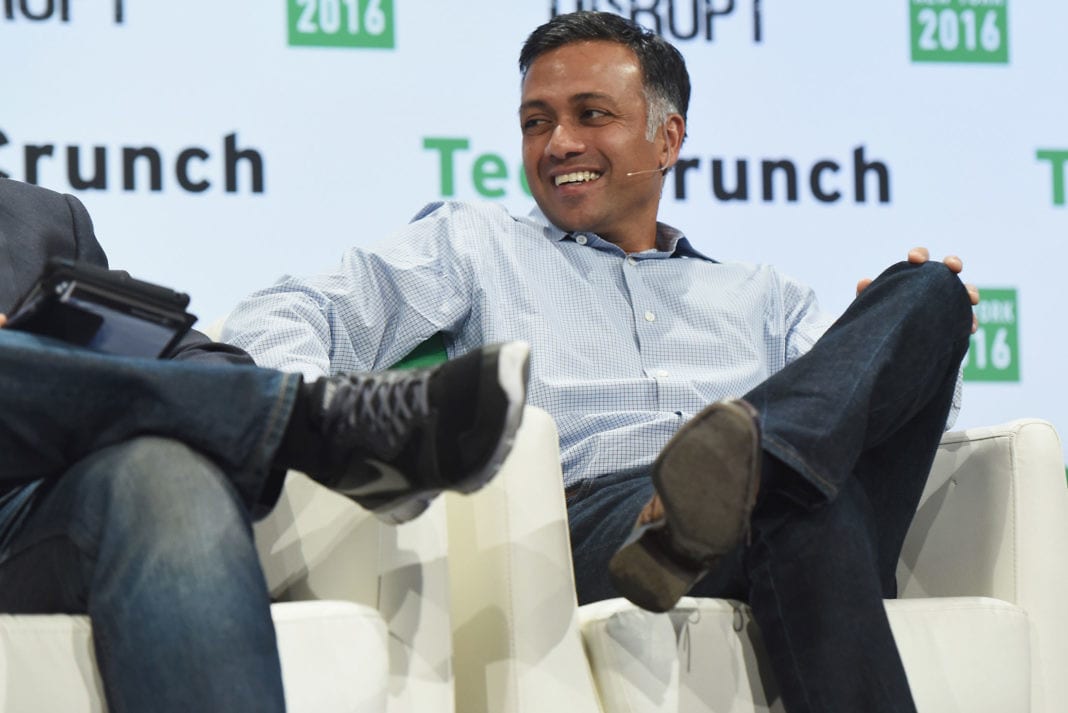 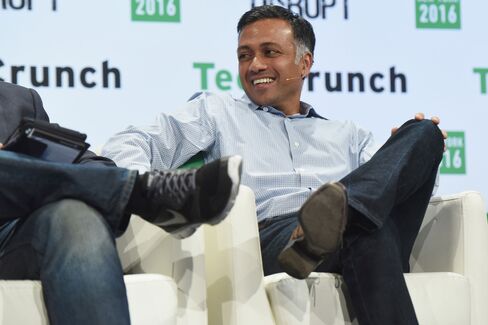 Bain Capital Ventures closed a $600 million fund to back technology startups, showing investors continue to pour money into the industry despite anemic exits and hand-wringing over bloated valuations.

Bains fund, which was disclosed Friday in a filing with the Securities and Exchange Commission, comes as investors have buoyed total venture fundraising to $22.5 billion during the first half of 2016. If that pace continues, this year will easily outstrip the $36 billion raised by funds in 2015 and mark a high not seen in more than a decade.

Were seeing successful investors essentially re-raise again and again because they can — theyve still been successful, especially over the past couple years, said Garrett Black, a senior analyst at industry research firm PitchBook Data. Limited partners still want that allocation to VCs in their portfolio as a sliver of high-risk, high reward.

Since starting as the venture capital arm of Bain Capital in 2001, the group has made more than 200 bets on startups including DocuSign and Jet.com and now has nearly $4 billion under management. Managing Director Ajay Agarwal said he and his team purposely decided to reduce the size of the fund from its $650 million predecessor and pushed endowments, foundations and other limited partners to write smaller checks so his firm could stay focused on early stage deals.

The moment our funds become $1 billion or so it becomes hard to be great early stage investors, said Agarwal, adding roughly half of the new fund will be used for A and B rounds and the balance will be used for growth-stage deals where Bains portion of the round requires a check of more than $20 million.

Boston-based Bain expanded to Silicon Valley in 2011 and its eight-person senior team is now split between the two coasts where they scout for early stage deals. The managing directors and partner invested their personal funds alongside Bain Capital and traditional limited partners in the recent fund. The investing focus will remain the same as previous funds: business software services and infrastructure with an occasional consumer play.

For backing large late-stage startups — opportunities that Agarwal said are lumpy and unpredictable — the firm created a $200 million co-investment fund in 2014. With roughly half that cash left, Agarwal said he expects to raise more when needed.

And when they do, theres no shortage of capital looking to take advantage of late-stage opportunities too, according to Alex Castelli, head of CohnReznicks technology and life sciences industry practice. Some LP investors are angling toward later-stage funds with access to companies ripe for big exits, he said.

Theres a lot of later stage companies that are ultimately going to have an exit, and I think theres some element where investors look at that and say I want to get in,” he said. “Investors still believe that theyre going to get those big returns.”