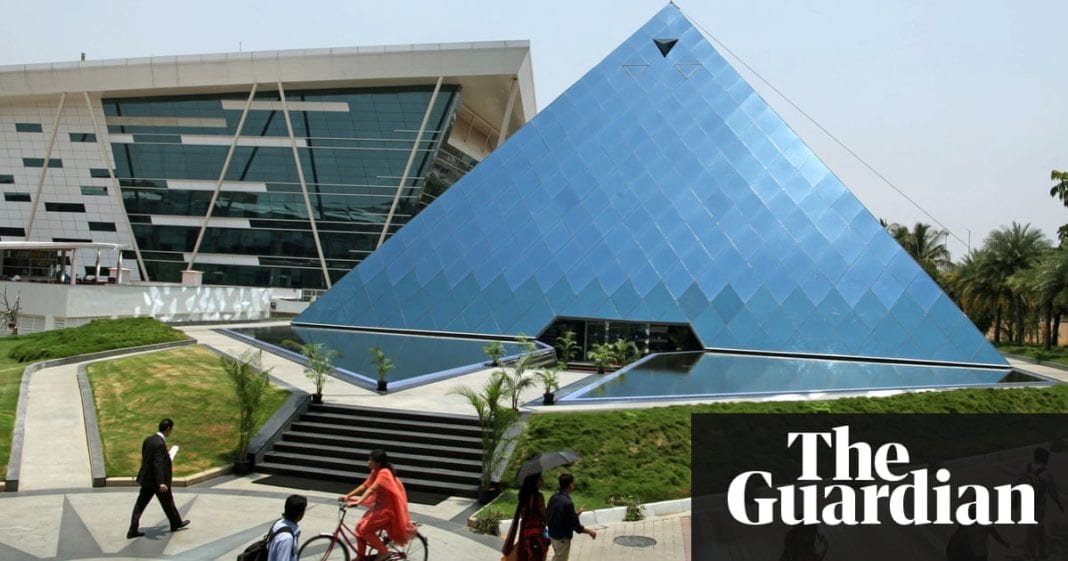 The city formerly known as Bangalore is where Indias tech industry began 25 years ago. Is the city finally shaking off its reputation as a hub for cheap tech labour? 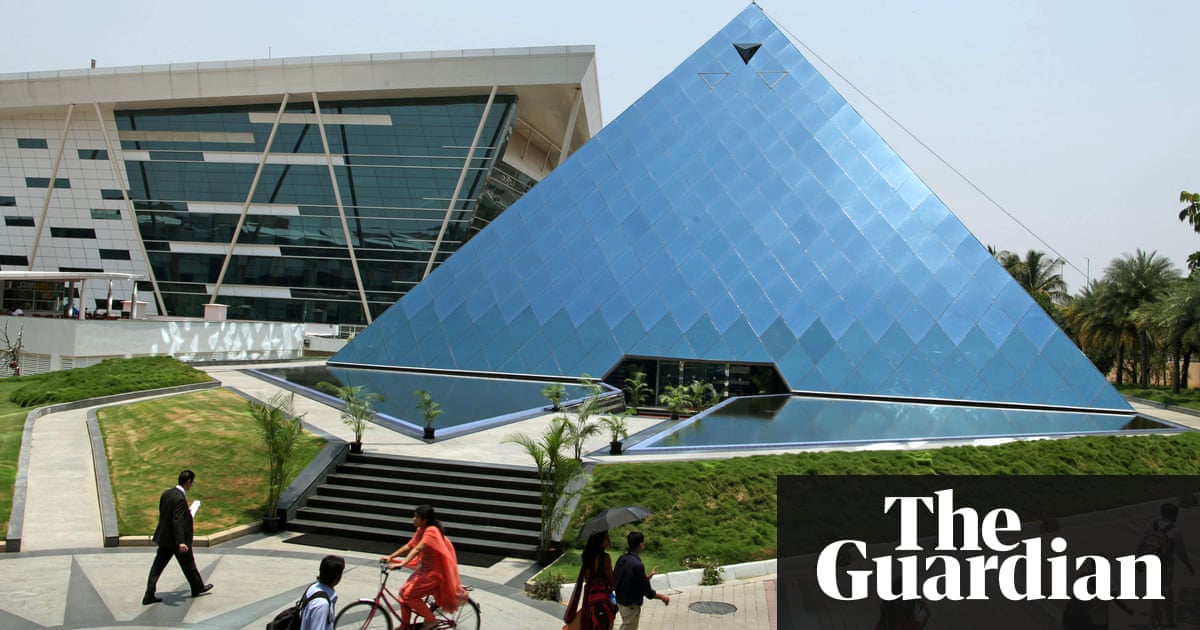 There are two things that the streets of Bengaluru are full of: bars and software developers. Take a seat at your watering hole of choice, and it won’t be long before you hear murmurs of startups, VCs and funding at a neighbouring table. This is where the entrepreneurs of Bengaluru (known as Bangalore until November 2014) come to meet – in the coffee shops, bars and restaurants of one of India’s most buzzing cities.

“The tech scene and entrepreneurial spirit in Bengaluru are booming,” says Niketh Sabbineni, a local tech entrepreneur who sold his company, Bookpad, to Yahoo in 2014. Although from the Indian city of Hyderabad, he and his cofounders moved to Bengaluru straight out of college in search of three things: access to entrepreneurs, talent and venture capital.

Douglas Coupland: ‘The nine to five is barbaric’