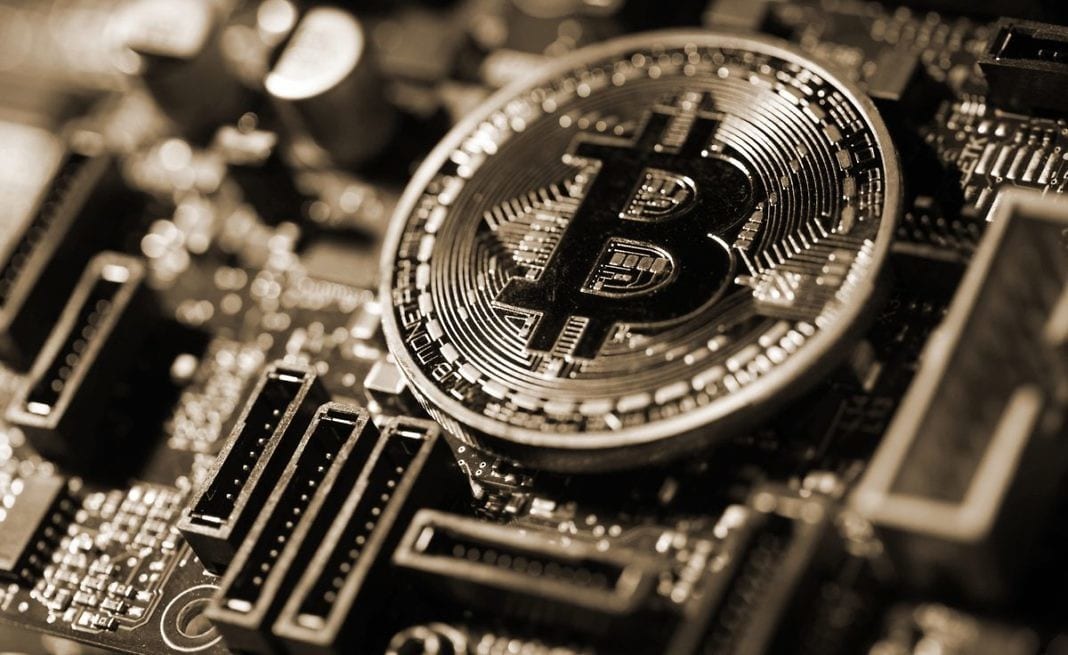 Five years ago, Matthew Moody was killed during an observational flight when the two-seater plane he was in crashed flying over a canyon in Chico, California.

His father, Michael Moody, knew his 26-year-old son had been mining Bitcoins — today worth thousands of dollars each — but had no idea how many he had or how to find them. Michael Moody has spent the past three years seeking the answers.

“My son was actually one of the earliest people to mine it,” said Moody, a retired software engineer. “He used his computer at home to mine Bitcoins when you actually could do it that way and he had a few we think.”

The decentralized and unregulated nature of Bitcoin means that without the keys to access his son’s digital wallet, hosted by blockchain.info, Moody has no way of accessing any funds. And it’s almost impossible to find out whether a person is sitting on peanuts or a fortune, as wallets can contain an unlimited number of unique addresses, or identifiers, with Bitcoins assigned to each. Without knowing every address, it’s not possible to locate every piece of currency.

Blockchain.info did not respond to requests for comment on this story.

“There is no authority that could be appealed to fix this,” Nolan Bauerle, director of research at cryptocurrency analysis website CoinDesk, said of an individual’s Bitcoin stash becoming inaccessible after they pass away. “Those coins would be abandoned.”

Moody says entrepreneurial young people, unfamiliar with emerging digital currencies, need to be better educated about the steps needed to be taken to ensure their investments are properly secured, both for themselves and for future heirs.

In the 1990s your digital legacy that might have just meant email accounts, but today extends to passwords, encrypted device backups, photo archives, personal data held by search engines, advertisers and social networks — and now cryptocurrencies.

Issues around inheritance include initial coin offerings, the process of raising money from investors by offering them virtual “tokens” instead of shares. In 2017, about $3.5 billion was raised worldwide from ICOs, according to data compiled by CoinDesk.

The relatively nascent practice of holding an ICO means legislation is yet to catch up, meaning questions around what happens to a person’s rightful tokens when they die are numerous. But following a number of lawsuits, U.S. lawmakers will soon decide whether a token acquired from an ICO will be considered no different to a share bought through an IPO.

“My bet is that ICOs, when issued by a company, they’re going to be considered securities,” said Peter Henning, a professor at Wayne State University Law School and veteran SEC and Justice Department lawyer. “If they are securities, then just like stock or bonds you can put them in your will and pass them down.”

This may take some time to come about. European Central Bank President Mario Draghi said Tuesday that blockchain technology is “quite promising” but that “the value of Bitcoin oscillates wildly. Of all things, I would not call Bitcoin a currency for this reason.”

Some firms are beginning to make provisions. CoinBase is a custodial service, which holds a customer’s private keys — the kind that if lost would otherwise render any Bitcoins permanently inaccessible — and as such is able to provide some level of security in the event of a person’s death. The company asks for documents such as a death certificate and will in order to transfer the assets.

It’s not a solution that some enthusiasts will be keen to use, as the idea of someone else being in custody of Bitcoins is antithetical to decentralized, user-controlled ethos that sparked an interest in the anonymous currency in the first place.

The safekeeping of a private key remains the bottleneck regarding the inheritance of Bitcoins. The startup Ledger SAS, which in January raised 61 million euros ($75 million) from investors makes electronic Bitcoin wallets. These use USB dongles to store passwords for accessing and spending cryptocurrency. Of course, if your heirs can’t find the dongle or don’t recognize it for what it is, the problem remains.

Ian Purton, CEO of the StrongCoin digital wallet service, said it’s an issue that has arisen as the industry matures, “and people start to consider family and what would happen to their digital assets.”

“When we first started out it was all about how we can best secure Bitcoin from hackers,” he said. “Now, our focus is also on protecting users who may be unfamiliar with cryptography.”

For more on cryptocurrencies, check out the podcast: