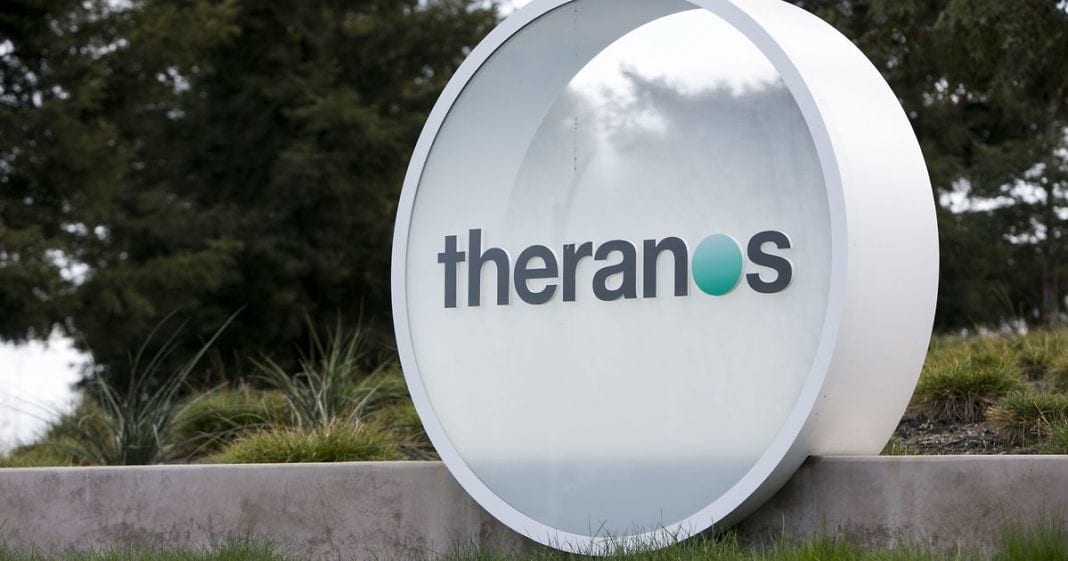 A logo sign outside of the headquarters of Theranos in Palo Alto, California on January 24, 2016
Image: Kris Tripplaar/Sipa USA

Walgreens is suing blood testing startup Theranos months after ending its partnership with the embattled company.

Walgreens had been a major partner for Theranos as the drug store chain operated several dozen testing centers for the startup. Walgreens ended its relationship with Theranos in June following a series of regulatory investigations and revelations that some of its tests were inaccurate.

In a statement posted to its website Tuesday, Theranos fired back at Walgreens saying the company was “disappointed” and that Walgreens had caused Theranos and its investors “significant harm.”

Details surrounding the lawsuit weren’t immediately clear the Wall Street Journal reports it was filed under seal but Walgreen is reportedly hoping to recoup some of its $140 million-investment in the company.

The suit is the latest blow to the startup, which last month announced it would cut hundreds of jobs and close its wellness centers and clinical labs.

You can make your own sushi with this device