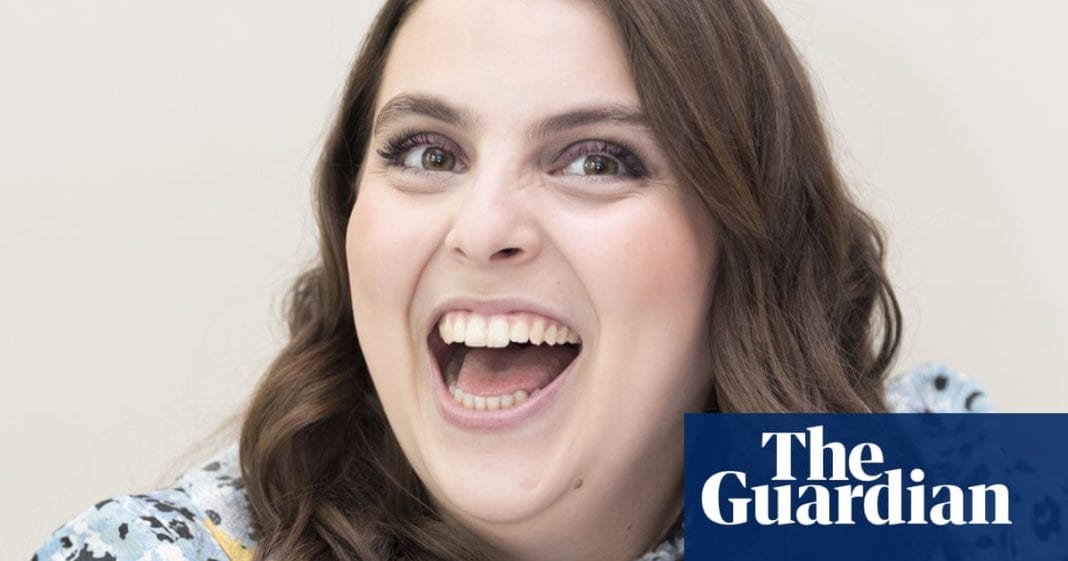 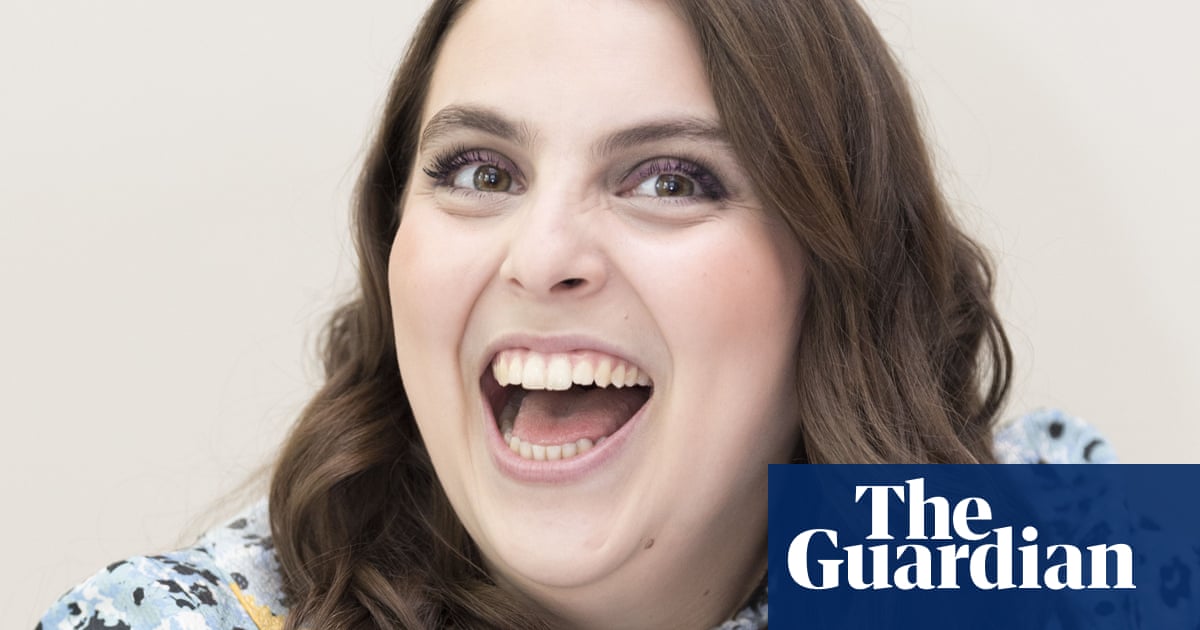 Beanie Feldstein is eating ice-cream in a red dress that is as bright as strawberry sauce. “This is one of the coolest things I’ve ever worn?” she says, her inflection rising at the end, as it often does, lending even her most confident assertions an equivocal note. The 25-year-old star of Lady Bird, Bad Neighbours 2: Sorority Rising and the new film Booksmart is giggly and amiable. Within seconds of me spotting that her ice-cream is vegan (“I’m allergic to dairy?”), she is recommending vegan bakeries in hipster enclaves of the UK capital that a visiting Californian might not be expected to know about. “London is like my second home,” she trills. A glance at her Instagram feed proves that she is certainly well-acquainted with the area around the Palace theatre, where Harry Potter and the Cursed Child is playing.

“I’m such a Harry Potter nut. My friends in college would be partying, and I’d be, like: ‘Uh, I’m gonna go home and read some Harry Potter.’”

I remind her that her brother Jonah Hill, 10 years her senior, came up with a decent Harry Potter gag in the film Funny People: after seeing the latest instalment, he complains that the actors are now so old that it should be called Harold Potter. “Oh, I don’t remember that! I love it.” One of her favourites of his is 22 Jump Street. “He wrote a joke in it for me. When he’s doing the walk of shame across campus in the morning, carrying his shoes the way a girl would carry her heels, and he says: ‘I just wanna get in my bed and watch Friends.’” She lets out a delighted squeal. “Which is literally all I ever say.”

Feldstein is every bit as funny as her brother, and could be on her way to being just as well known. No one who saw Greta Gerwig’s sharp and snappy Lady Bird could have helped feeling protective toward Feldstein as Julie, the title character’s dopey and devoted best friend. Lady Bird’s allegiances fluctuated, but Julie remained steadfast; Feldstein’s reward was to have complete strangers tell her they wanted her to be their best friend, too. “That was my dream scenario because I’m so obsessed with all my best friends and I love being cosy with everyone.” Her words run together in an excitable torrent with no gaps in between.

She has recently been a regular, alongside British comics such as Kayvan Novak, Matt Berry and Natasia Demetriou, in the TV spin-off of the vampire comedy What We Do in the Shadows. And later this year she will be seen with Paddy Considine and Emma Thompson in the film version of Caitlin Moran’s autobiographical novel How to Build a Girl. First, though, comes Booksmart, a high-school comedy that is as finely detailed as Lady Bird – and also marks the directorial debut of another actor, Olivia Wilde – but with a more rambunctious energy, combustible where Lady Bird was clipped. “Olivia pitched the film as Training Day for high school,” she says. “The stakes are so high it feels like war.” Feldstein and Kaitlyn Dever play Molly and Amy, a pair of work-hard, play-soft teachers’ pets who discover too late that they could have had it all – the hedonism as well as the A-grades. On the eve of leaving high school, they ditch their plans to watch the latest Ken Burns documentary in favour of going berserk at last and experiencing, as Molly puts it, “a seminal fun anecdote”. Hilarity and vomiting ensues. 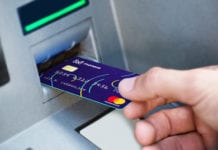 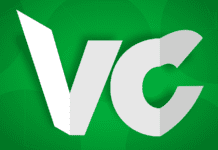