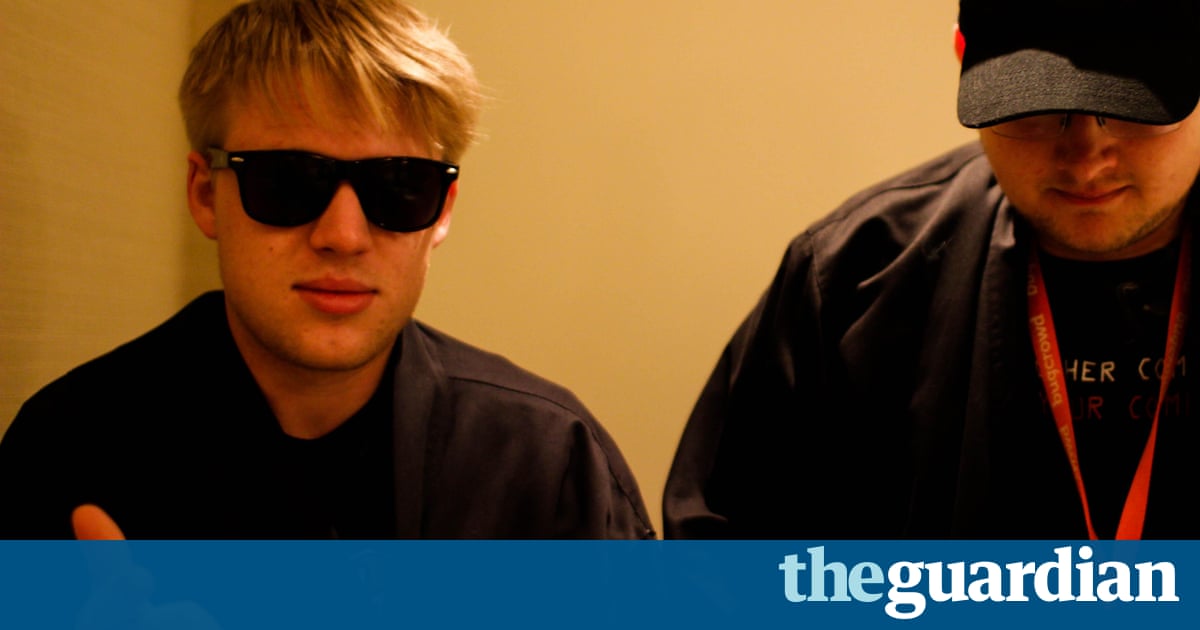 Nathaniel Wakelam became a bounty hunter when he was 18.

Wakelams month-to-month profit varies considerably, but in an average year, he said, he can comfortably clear $250,000, working from his home in Melbourne or on his Macbook in coffee shops or nearby bars.

He saves a lot of what he earns, and spends philanthropically; he runs a charity which links young hackers with mentors. Last year, he bankrolled a trip for six people to a conference in New Zealand, using his earnings from just 48 hours of work. If you are able to get money doing something like that and it comes easily, I think youve got an obligation to help people around you, he said.

Wakelam is one of a new generation of so-called white hat hackers. Unlike black hat hackers who hack for criminal, nefarious, or destructive purposes white-hat hackers make their living hunting for chinks in the digital armor of large companies in order to report them and collect an often generous reward.

There is no shortage of money to be made. This month, Apple joined the ranks of Facebook, Microsoft, Adobe, Tesla, Yahoo, and Google when it became the latest big tech firm to instigate a bug bounty program, offering prizes of up to $200,000 to bounty hunters who discover security vulnerabilities.

Its not just private companies that are using bounty hunters to shore up their information security. The US Department of Defense (DoD) launched a pilot program in March called Hack the Pentagon. The first exploit was found, Rice said, within 15 minutes of the programs launch. All in all, 58 participating hackers found 134 vulnerabilities in just three weeks, and the DoD paid out more than $70,000 in bounties.

One of the recipients was David Dworken. He grew up in north Virginia, outside Washington DC, graduated from high school in June, and was invited to the Pentagon by Secretary of Defense Ash Carter after the Hack the Pentagon program: Dworken found six vulnerabilities on the first day of the pilot, working mainly in free periods or after school.

Dworkens first hack was of his schools website, when he was 16. Within two years he was collecting bounties: around $10,000 so far from Uber, and 1.3m air miles from United Airlines. Some of the winnings hes put aside, he said, and some hes spent on upgrading his computer.

How long should you stay in one job? – BBC News