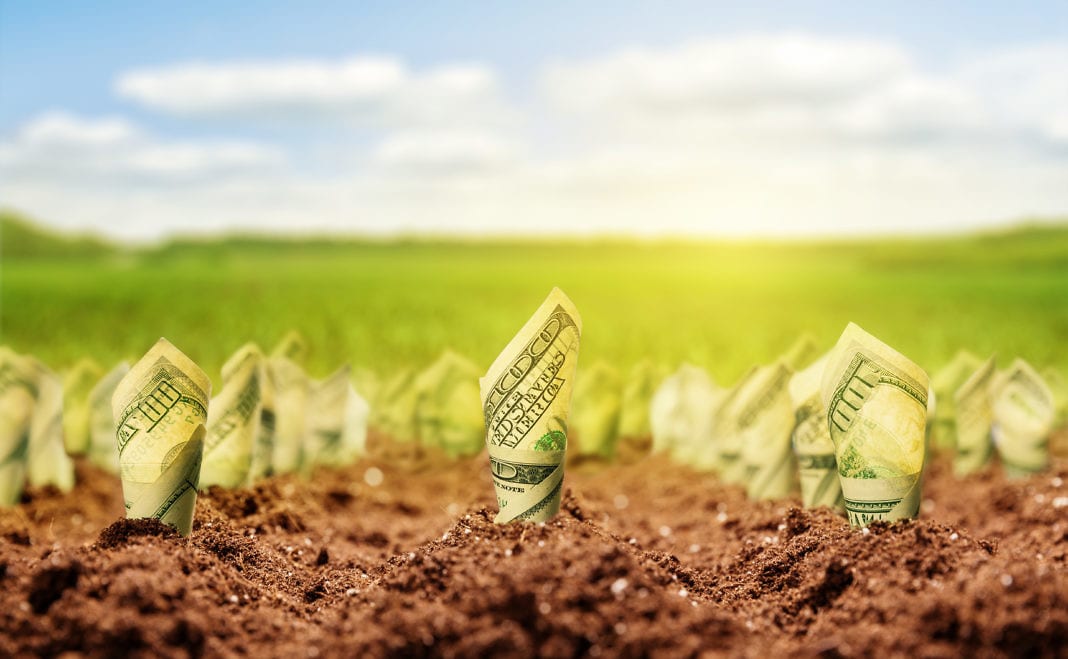 Bullpen Capital, a venture firm that specializes in post-seed stage deals, has closed its third fund at $75 million.

The firm invests in companies that previously closed a seed round of investment and showed solid signs of traction, but have been dubbed too early for traditional VCs.

Bullpen founderPaul Martinosaid, Our rounds get the CEOs real coverage. We put founders in bootcamp for a year, in essence, so theyre ready to scale which is what Series A rounds are for. Many of our founders looking back say the spot where they really needed help was the Bullpen round.

Martino convened his firms annual Post-Seed Conference in San Francisco today to talk about the unique challenges and opportunities for investors and founders in this stage of business.

Past investments by Bullpen have ranged broadly across industries. The firm was an early backer in Classy, the platform that helps nonprofits raise funds online and manage their donor relationships, FanDuel, the pioneering daily fantasy sports site which recently merged with DraftKings, AirMap,a company making airspace management systems for lower airspace where consumer and commercial drones will fly and a subscription commerce player in bath and beauty, called Ipsy.

Martino said most U.S. startups in the post-seed stage are looking for $2 million to $4.5 million in financing, or sometimes even more, before they are ready to pitch venture firms to raise a Series A round, or simply live off their profits.

The cost of doing business has risen for companies in some over-hyped categories, Martino said, like virtual reality, augmented reality and artificial intelligence. But Bullpen focuses on startups in categories that have fallen out of favor with VCs and the startup ecosystem.

Whatever was hot two or three years ago is exactly what were investing in. Like when we did our first fund, nobody wanted to do ecommerce. We did an ecommerce deal and soon Dollar Shave Club and Jet bought in huge deals, and now everybody wants in on the good ecommerce brands.The beauty of this is I dont have to prognosticate We know we dont know how to predict the future, but we know how to identify the good companies that are still around from that accelerator batch three years back.

Martino said the firm looks for startups well outside of the Silicon Valley community, and looks for founders who have a chip on their shoulders, because theyre doing well fundamentally, but arent courted by other venture firms and partners.

Bullpen also likes companies that are attracting an outsized share of customers before copycats show up, Martino noted.

Limited partners in Bullpens new fund include a number of large, institutional investors, including Greenspring and Oberlin College, but he did not have permission to name all of them.

The presence of these institutional investors in a quirky fund like Bullpen may be a harbinger of things to come in venture capital. It wont be surprising if other microfunds, or possibly venture firms, begin investing more in the post-seed stage where Bullpen has carved out a niche.

Startups Weekly: What’s up with YC? Plus, mobility layoffs and Airbnb’s grand plans

At the White House’s emerging tech event, drones are one of the day’s big...