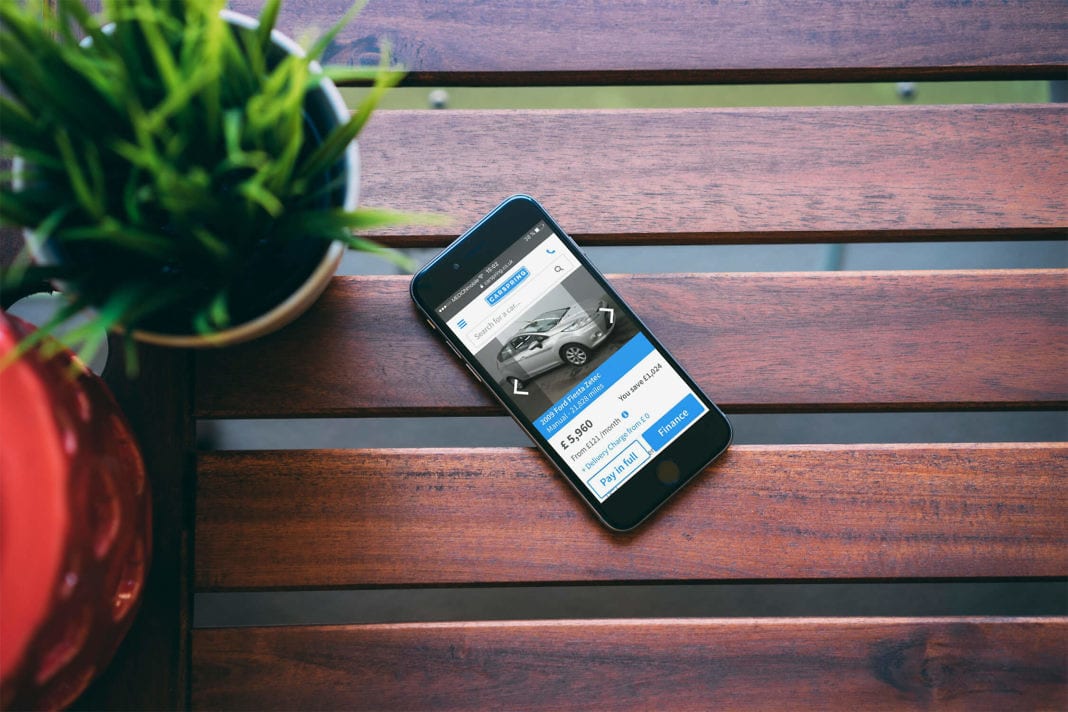 Carspring, the London and Berlin used car buying platform founded by Rocket Internet, has picked up 5 million in Series B funding. Backing the round are Rocket Internet itself, along with Channel 4s Commercial Growth Fund, which offers media in the form of TV advertising in return for equity. In other words, a portion of this round (1.3m) isnt cash per se. A number of other unnamed investors also participated.

Launched in 2015, Carspring is described as an online used car dealership and moves the buying process for a used car entirely online. On the supply side it sources used cars from a network of used car dealers, while the demand side sees it put in place numerous features to make buying online both trustworthy and extra convenient.

This includes mechanical checks to ensure vehicles makes the Carspring grade, a 6 month warranty on cars bought, home delivery, and a 14 day money-back guarantee although Im pretty sure the latter falls within distance selling regulation anyway. Either way, a big part of the startups pitch to consumers is that its processes can be trusted, with no or little downside buying a car online rather than in person. In addition, the company provides financing to let you buy your car through instalments.

The importance of putting weight behind the Carspring brand would also explain why the company is investing heavily in above the line advertising and taking media-for-equity investment from Channel 4. While VCs are fine with significant dollars being spent on online marketing, which is highly targeted and trackable in terms of ROI, they arent always so keen on lots of their cash being sloshed on TV ads. Channel 4s Commercial Growth Fund offers an alternative way for the right kinds of startups at the right stage to invest in and potentially benefit from television since only equity swaps hands.

To that end, in respect of Carspring, Vinay Solanki, Head of Channel 4s Growth Fund, says he looks for highly disruptive early stage companies that are solving consumer problems but are not typically able to access TV advertising in their growth stage without help. We can also expect to see Carsprings first TV ad campaign air in the not so distant future.

Why convertible notes are safer than SAFEs