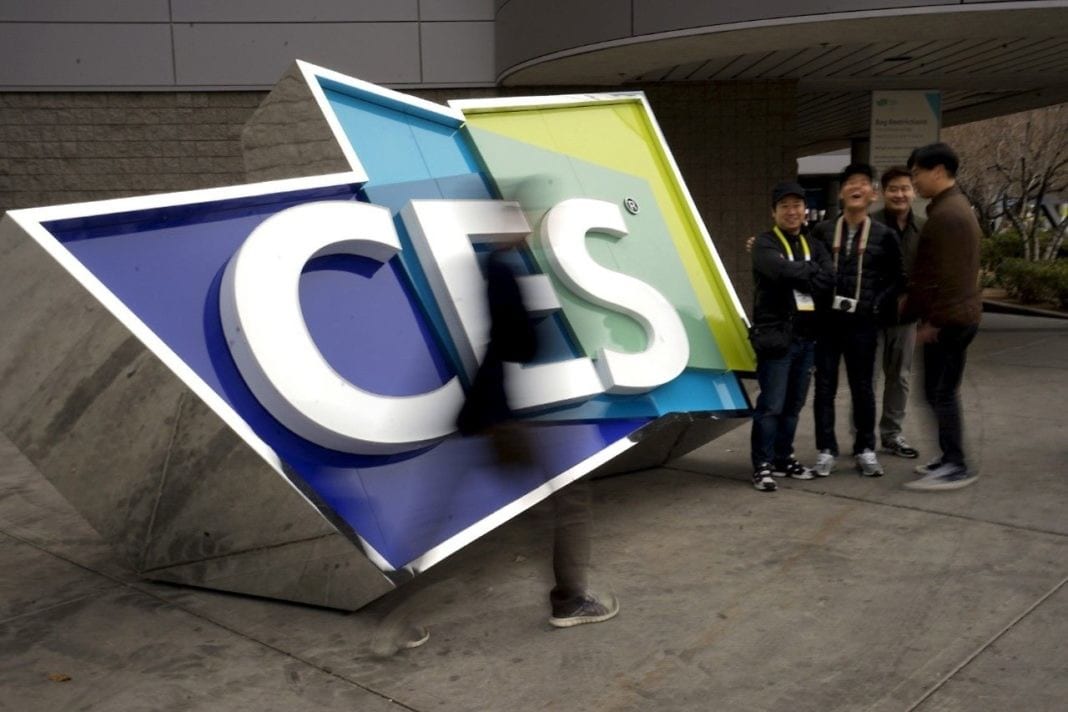 The eyes of the tech world will be firmly fixed on Las Vegas when the Consumer Electronics Show (CES) kicks off next week.

One of the big themes is going to be connectivity, Jeff Joseph, senior vice president for communications and strategic relationships at the Consumer Technology Association, which hosts CES, told FoxNews.com. For example, Internet of Things, vehicle-to-vehicle communication, voice-activated communication with things like Alexa and Google Home and higher-value content 4K-produced content that you can move from device to device.

Companies such as Samsung have been aggressively touting high-resolution 4K technologies such as TVs and smartphones, helping fuel consumer demand for 4K content. Samsung will launch three new Smart TV services at CES, it announced this week.

AMAZON ECHO VS. GOOGLE HOME IN A VIRTUAL STANDOFF

Another home entertainment technology generating plenty of buzz is LGs new Levitating Portable Speaker, which will be on show at CES.

The Internet of Things, which aims to connect a broad array of consumer gadgets, has been one of the biggest technology trends of recent years. Carnival Corp. CEO Arnold Donald will use CES to showcase the cruise lines efforts to improve guest experiences by harnessing the Internet of Things.

Interesting announcements could also be on deck around content for augmented and virtual reality devices at CES, according to Joseph, as well as wireless charging for cars. Thats possible now, he said. They started to show some prototypes of that last year at CES, but I expect to see more this year.

LG’S LEVITATING BLUETOOTH SPEAKER IS MORE THAN JUST A GIMMICK

The CTA executive also cites personal privacy around cybersecurity and robotics as key technologies at CES 2017, specifically around personal assistant robots in the home. The interactions are becoming much more natural with things like voice activation, as opposed to manual activation, he told FoxNews.com.

Another theme is around mobility, he added, highlighting the emergence of parking assist and driver alert technologies for cars.

As in previous years, CES will offer a host of marketplaces where specific technologies are grouped around a theme, such as 3D printing, sports technology or drones. Some 39 companies, for example, will be displaying their products in the drone marketplace. The shows Eureka Park exhibit area will host around 600 startups, up from 500 a year earlier.

A new Sleep Tech marketplace, launched in partnership with the National Sleep Foundation, will also debut at CES 2017. We will see more advanced sleep monitors that will help us track sleep patterns and technologies that help us achieve improved sleep, such as, for example, mattresses with embedded sensors, said Joseph.

Beauty Tech and Baby Tech marketplaces will also feature for the first time at CES.

The show, which is spread across a number of venues in Las Vegas, will take up 2.5 million square feet of space, the most in the events history. Some 3,800 exhibitors will be at the show and an estimated 165,000 attendees.

This is all a far cry from the shows debut in in 1967. It started in New York with 117 exhibitors and 17,500 attendees. There was a lot of audio [technology], some color TVs, portable radios these were all the big breakout devices, Joseph told FoxNews.com. We have come a long way.

CES runs from Jan. 5 to Jan. 8, although a slew of product announcements are expected during the shows media days on Jan. 3 and Jan. 4.

On Tap at Guinness: Strawberry Porter

Uber’s New Bid for Dominance: Controlling Every Way You Move