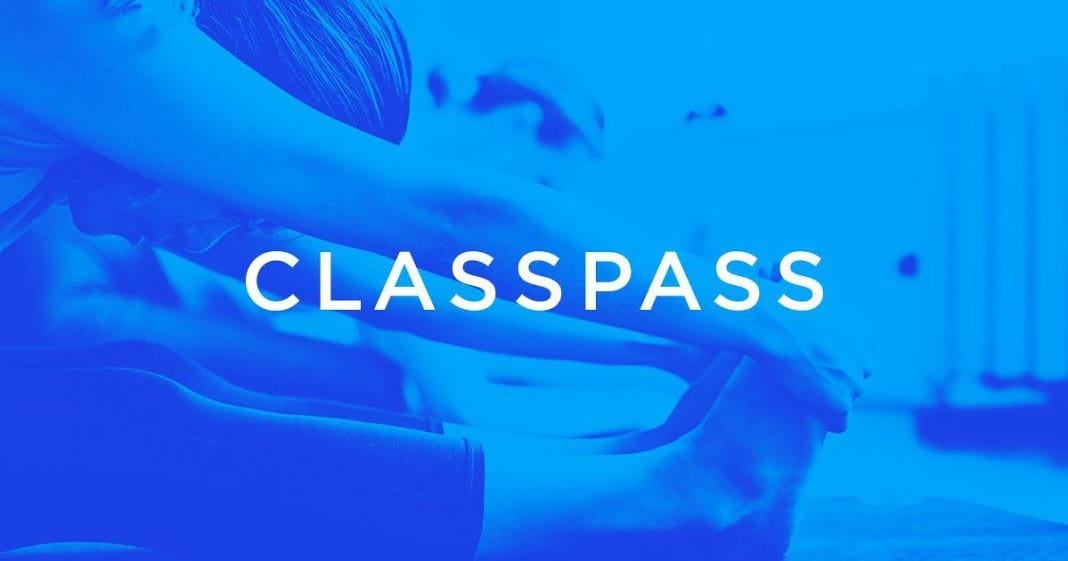 One startup is learning the hard way that it takes much more than rapid growth and a dedicated user base to build a sustainable company.

Fitness class startup ClassPass rocked its subscribers Wednesday with news that the business is axing its unlimited tier, which allowed people to attend as many fitness classes as they wanted for $190/month.

Instead, the startup is now moving users over to a new plan called “Core” that offers 10 classes a month for $115. Naturally, ClassPass subscribers are mad as hell about the change. The company’s Twitter feed has been flooded with users threatening to leave and complaining about the change.

Heartbroken that @classpass are discontinuing their unlimited plan. It changed my life this year. So, so disappointed.

ClassPass, you were nice while you lasted. But cutting classes and keeping costs the same isn’t the way to keep business. Byeee.

Making matters worse is that this is the third time since 2015 the company has messed with its subscriptions. Initially, unlimited plans cost $99 a month. Last summer, the company raised its prices to $125 a month and then to nearly $200 a month earlier this year.

No point to @classpass subscription now that there isn’t an unlimited option. Stayed through increases from $99 to $190. Now I’m done.

But while many ClassPass devotees were shocked by yet another price hike, the news shouldn’t have been much of a surprise at all. Offering an unlimited number of classes, which could cost upwards of $30 each, at a flat rate is completely unsustainable.

ClassPass CEO Payal Kadakia admitted as much Wednesday, writing in a surprisingly frank letter to customers that there was a “fundamental problem,” with the company’s business model. Kadakia noted that the unlimited option was originally intended as a limited time promotion, but its popularity caused them to rethink the original idea even if the financials of it didn’t add up.

I focused on nurturing that spark assuming wed figure out the business model as the company continued to scale.

“The promotion was a spark it didnt just help launch ClassPass, it helped ignite something truly special in our community,” she wrote. “I was so taken aback by the promotions success I focused on nurturing that spark assuming wed figure out the business model as the company continued to scale.”

“The truth is there is a fundamental problem with the Unlimited plan. It cant be a long-term membership option because it doesnt align our business with our promise. What kind of business would we be if we wanted our members to work out less to reduce costs?” she wrote.

While ClassPass is hoping it can persuade users to make the transition it’s allowing users to keep unlimited plans for an extra month and offering up additional “add-on” classes for those who want more than 10 a month its struggles highlight just how difficult subscription-based business models can be, even for a relatively well-funded startup like ClassPass.

While so-called “unicorn” startups like Slack and Uber are able to operate at a loss in order to keep prices down, even those companies couldn’t maintain an “unlimited” offering for very long.

Business models, it turns out, aren’t just something you can “figure out” later.

The 401(k) Is Wreaking Havoc on Retirement

‘The missing sense’: why our technology addiction makes us crave smells