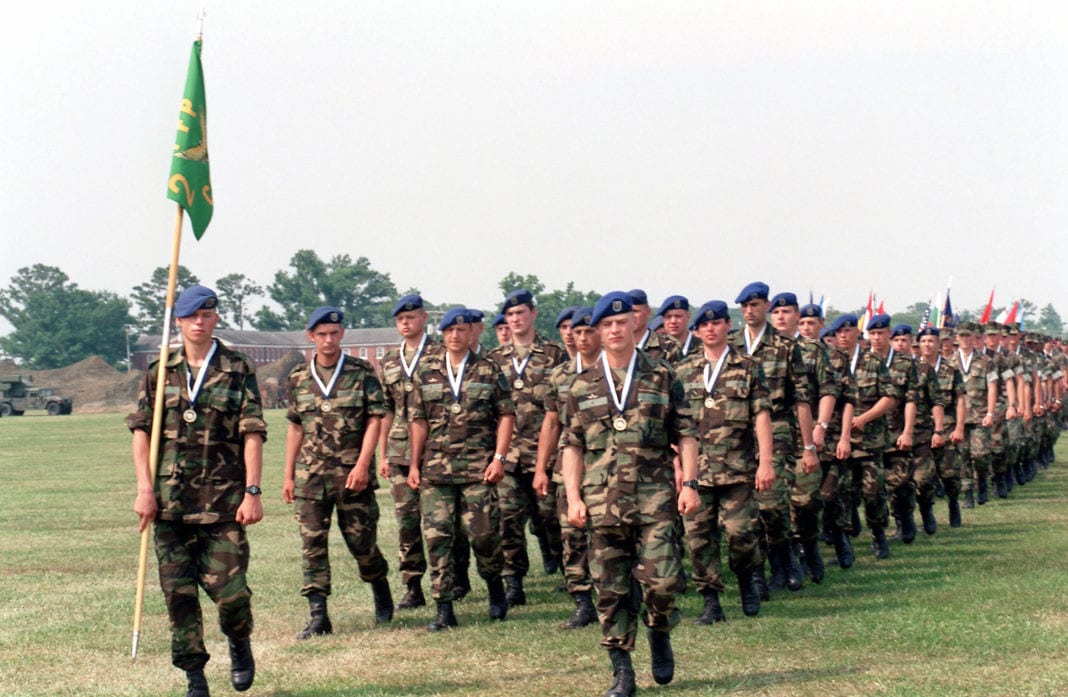 Human collaboration has been around a while. But its only in the last 10 years that weve started begin to work out how to get network effects from it. Platforms like Facebook and LinkedIn arose to tackle that, and it would be fair to assume that this ship has sailed. Of course, it doesnt stop others from trying their hand at making networking better, especially in a professional sense.

Most are familiar with searching LinkedIn to answer a business questions. Or perhaps you might email a bunch of contacts or broadcast your request on social media. Lets face it, its pretty hit and miss.To give real value, a platform would have to understand the relationships between people.

A way to do that would be to look as much public data there was about people and build a professional social graph. Cohort, a startup launching out of Ireland, but legally based in the US, claims to have done this (see its newly launched iOS app).

The company is now looking to raise a $1.5M seed round, having completed an Angel round of $575,000. Investors in the Angel round includedHarper Reed (CTO Obama for America, 2012 campaign); Ray Nolan (SkyScanner, Hostelworld, XSellCo); Scott Chacon, Tom Preston-Werner (Co-founders, GitHub); and founder Eamon Leonard himself. Leonard sold his last startup to Engine Yard, Inc. (Benchmark, NEA, Amazon), a Bay Area cloud company
The company is incorporated in the US, the product is built in Dublin.

The go to market, if you will, is to make Cohort invaluable to individuals first, then to their teams, then to their organisations. Its a classic Trojan Horse startups play, as used by Dropbox, Box and many others.

As a founder and investor, Cohort Founder Eamon Leonard was constantly being asked for recommendations and introductions to product people. So he built the product for himself.

Two years ago he downloaded his LinkedIn contacts, 800 of them. He went through them and put an X beside anyone who he felt that a chat would be helpful for him or them. There were 77. Then he went through the 77 and put an X beside anyone he could ask a favour of. There were 22 people. He realised that if he had those 22 people in a room, and they were all interested in introducing their network to each other to help solve each others problems, thatd be pretty powerful.

Leonard says LinkedIn has dominated professional networking but lost interested leveraging deeper relationships and social capital to realise the potential in your network. But Cohort doesnt doesnt use LinkedIn data.

A Solution To Closing The Gender Gap Is Literally In The Palm Of Your...

Coinstar machines will start selling Bitcoin at the grocery store

The Truth About Self Love (PS: You’re Probably Doing It Wrong)

AccelFoods has a new cohort of food-focused startups