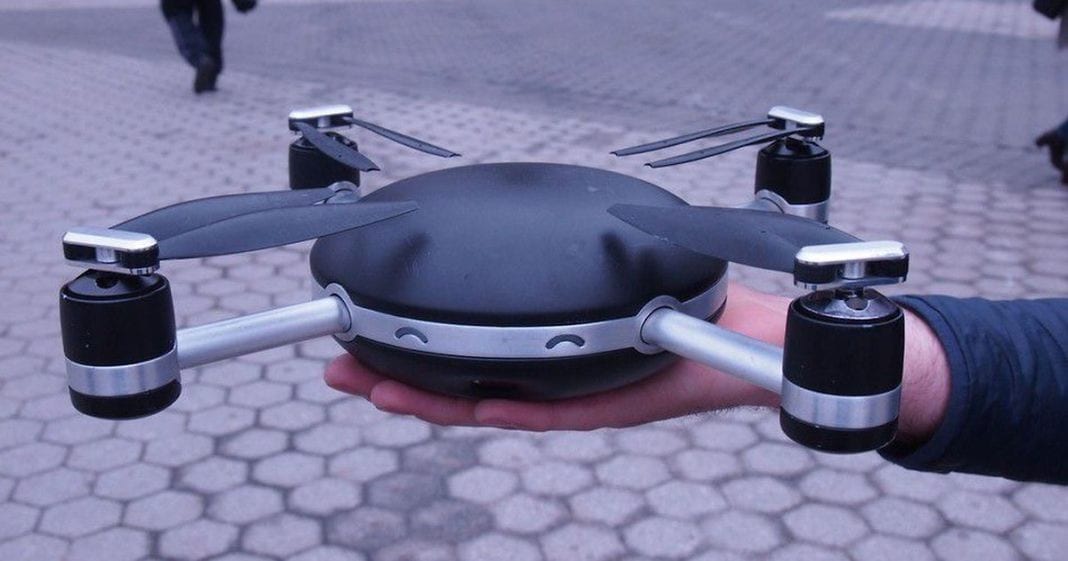 One year is a long time in Silicon Valley. The star of last years CES, the promising flying Lily Camera, is no more.

Antoine Balaresque and Henry Bradlow, the co-creators of $799 Lily Camera announced Thursday that they are shutting the three-year-old startup.

SEE ALSO: Where you lead, the Lily Camera drone will follow

The Lily company faced “many ups and downs” last year, they said, adding that they couldn’t secure financing for manufacturing and shipping the first batch of units.

The Lily cameras were originally started to begin shipping in February 2016, but the co-founders said “software issues” resulted in a delay in the shipment.

Later in October, the team gave people another chance to purchase the device, adding that stores will re-open in 2017. As of last month, the company hadn’t shipped a single unit.

The Lily Camera was an instant hit when it was showcased to the public in 2015, and later at CES last year. It promised high-definition videos and selfies simply by throwing it in the air; the drone automatically follows the user, too.

Lily won a CES 2016 Innovation award as well, at an event where literally thousands of gadgets are showcased.

The Lily company, founded by Balaresque and Bradlow at University of California, Berkeley, took orders of at least 60,000 cameras.

In media interviews, the two had expressed delight in garnering over $34 million worth in orders. They said today that refunds will be issued to those who pre-ordered the drone-camera over the next 60 days.

The Lily company also nabbed $16 million in funding from a range of investors including the Winkelvoss twins, Spark Capital, former football star Joe Montana, and musician Steve Aoki. Last month, Business Insider reported that Snap Inc was in talks with the company for a possible acquisition.

BONUS: Amazon just made its first legit delivery via drone

How did Thumbtack win the on-demand services market?