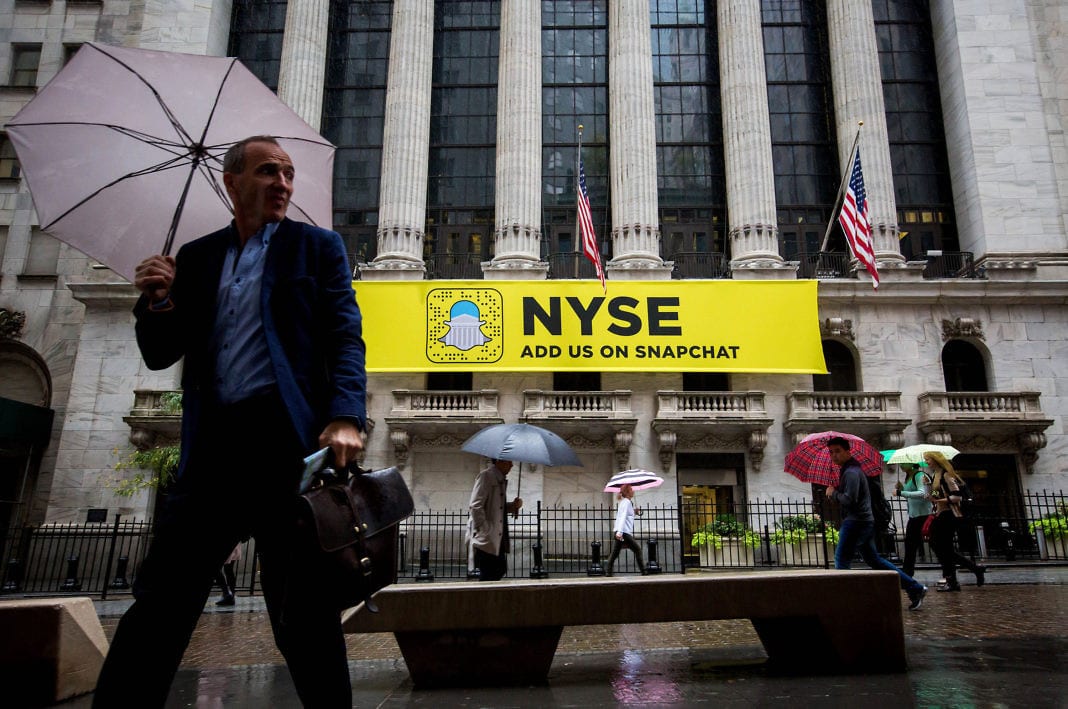 Because of the dearth of recent tech offerings, all eyes will be on the Snapchat parent to see what it means for the IPO window. The performance of large tech offerings are often considered bellwethers for other pipeline companies, because it is what investment bankers use to gauge investor appetite.

If the IPO goes badly, thats a catastrophe, said Barrett Daniels, CEO of Nextstep Advisory Services. He believes that if Snapchat stock disappoints investors in the coming days, it will be a negative indicator for other companies looking to join the stock market.

Applications management company AppDynamics was supposed to kick off the year for tech IPOs in its planned January listing, but wound up getting acquired by Cisco in the 11th hour. Although the company did not go public, strong interest on the roadshow suggested that large institutional investors were willing to add to their portfolios of tech stock.

AppDynamics and Snapchat are, of course, extremely different companies, despite being under the broader category of technology. Some experts think future IPOs should focus their attention on either the consumer tech or enterprise tech categories, sub-industries that are still quite broad.

Snapchat is relevant for other huge consumer focused transactions but wont have impact one way or the other on most potential IPOs, predicted Lise Buyer, an IPO consultant and partner at Class V Group. With mega-valued companies like Airbnb and Dropbox still waiting to go public, she feels that some of those larger companies might be taking note. The other behemoth private companies are very likely paying close attention.

Yet because the few tech IPOs that debuted last year performed favorably, Buyer believes the window is wide open already. The problem is a profound lack of supply, not demand, she said.

Ultimately, Snapchats first day of trading will have a lot to do with how the bankers price the offering. At the projected price range of $14 to $16 per share, reports suggest that the IPO will be oversubscribed.

Meet the startups that just pitched at EFs 6th Demo Day (and our top...

Why 2017 will be the year of the industry cloud