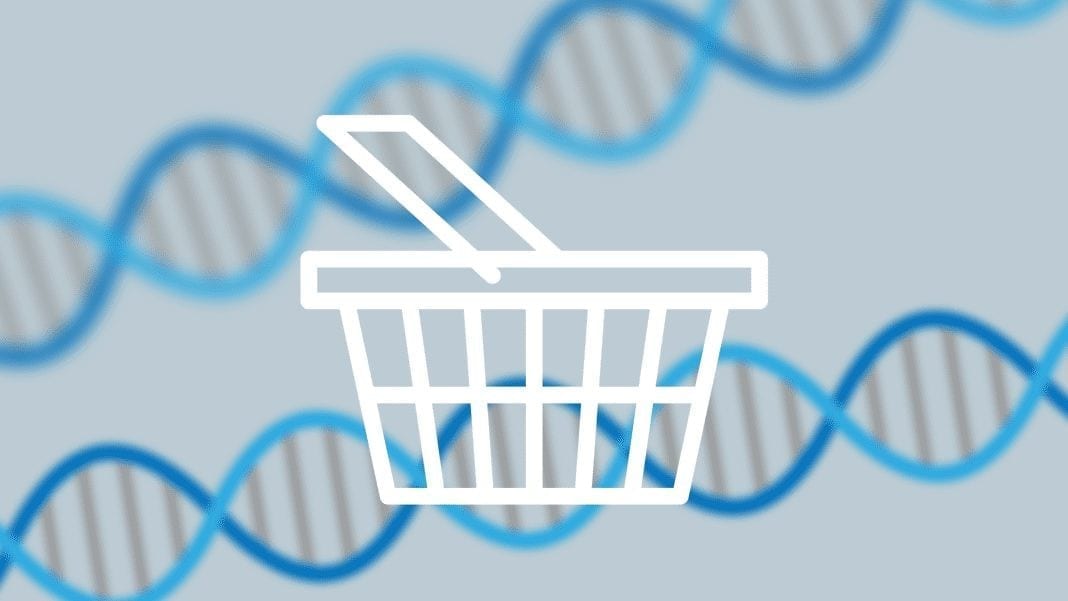 CRV, an early-stage venture firm that made headlines last year for its stance on then-candidate Donald Trumps campaign, is looking to get out a new (non-political) message: Its diving more deeply into the business of AI-driven biotech.

The move comes years after some other venture firms have taken a deep dive into biotech, includingTrue Ventures and Andreessen Horowitz. But CRV general partner George Zachary would argue that CRVs timing is pretty good, given both the burgeoningopportunity and the potentialoutcomes.

Consider that late last year, Stanford researchers trained a computer to identify images of skin cancer moles and lesions as accurately as a dermatologist. Entrepreneur and computer scientist Sebastian Thrun who wasinvolved in the project as an adjunct professor in the Stanford Artificial Intelligence Laboratorytold us earlier this year that the researchers are forming a startup around their findings. (Natch.)

Another young company, Viz,is applying deep learning to ultrasounds, which typically require either a radiologist or other technicians expertise(which can translate into a long wait for anxious patients). More specifically, Vizssoftware compares ultrasoundswith millions of other images and videos, ostensibly empowering primary care physicians to interpret the images and quickly take action.

And these are but two in a sea of examples that range from cancer screening to blood testing to human microbiome-focused startups (which alone number in thedozens).

What finally captured CRVs interest? In part, it was personal, says Zachary, who had his own health scare several years ago when a large tumor was detected near his hip. For weeks, doctors thought he had sarcoma;they later discovered he did not, but todays more advanced testing would have saved him a months worth of anguish.

Zachary doesnt say so, but likely institutional investors see the same opportunity that VCs have spied, too, and CRVclosed its most recent fund with $393 million in 2014. Youd expect that it might raise another fund in 2017 (if its not actively in the market already); you might also expect that some focus on biotech might elicit even more enthusiasm fromthose investors.

For what its worth, Zachary whosepast investments include the enterprise social network Yammer (acquired in 2012), the genealogy-focused social networking platform Geni (also acquired in 2012) and the education platform Udacity (co-founded by Thrun) says CRV doesnt plan to create a separate fund around advanced bioengineering. But he says that going forward, it will be his focus exclusively.

It took me awhile to figure this out, he says. But like something staring me in the face, he finally decided to put my work behind my passion.

Fantasy sports platforms could have a big future in blockchain