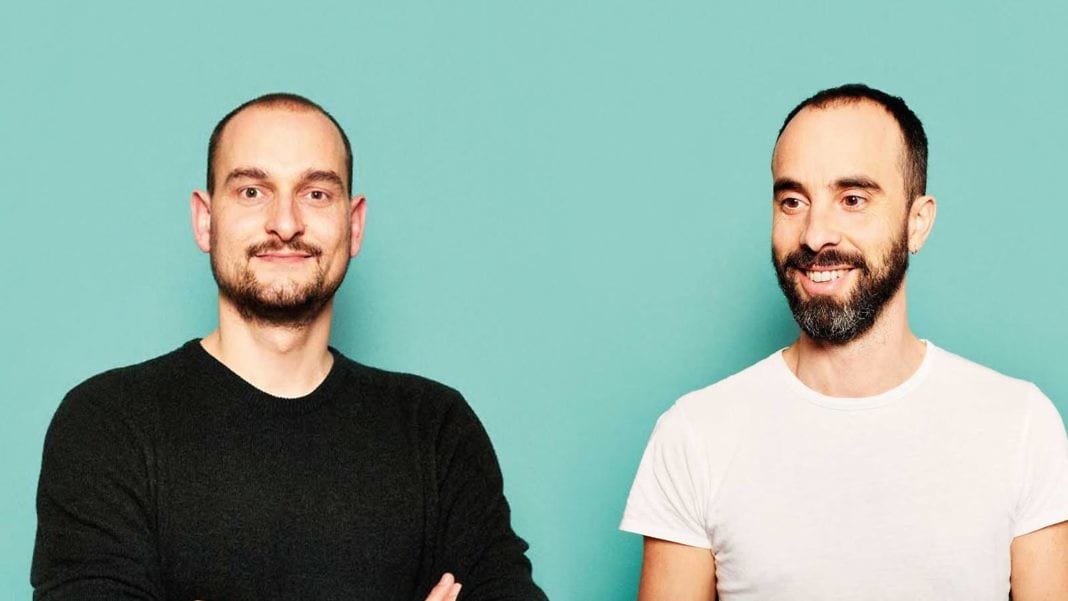 Dalia, a Berlin-based startup that gathers real-time market and opinion data by pushing micro-surveys to smartphone users, has raised $7 million in Series A funding. The round is led by Balderton Capital, with participation from existing investors Wellington Partners, and IBB-Bet.

In an era where polling companies are having something of an existential crisis, Dalia is attempting to use tech and, specifically, mobile distribution to improve the accuracy of market and opinion data research.

It does this through better reach and scale, afforded by distributing its surveys primarily via mobile ads that reside in third party apps and on mobile publishers websites, and a smarter UX that sees it do things like shorten or adapt a particular survey if it detects a participant is about to bail before completion.

In a call with Baldertons Suranga Chandratillake, he positioned Dalia as solving a fundamental issue in society right now, which is the need to understand data around what people think, and why they take certain actions.

Twenty-sixteen is perhaps the best possible example of how out of touch we are, says the VC. Every pollster in the world got Brexit wrong, got the U.S. election wrong, and could well be heading towards getting the French and German elections wrong this year.

The reason, argues Chandratillake, is that market research and polling companies traditionally use techniques that dont reach enough people, dont ask the right questions, and dont give a full enough view of why people make the decisions they do.

In contrast, he says that Dalia has cracked these problems by using smart phones and mobile distribution meaning it is able to access audiences that are hard to reach, such as younger people and those in developing countries and by providing a user interface that is better at getting people to provide information in a quick, fun, and straightforward way.

Since launching in 2013, Dalia claims it has generated over a billion answers from people across 96 different countries on topics ranging from brand perception to macroeconomic sentiment.

The startups customers include leading research agencies and organizations, including Nielsen, Ipsos and Kantar/WPP, in addition to think tanks and NGOs, such as UNICEF, Stanford University, the Bertelsmann Foundation, and the European Council on Foreign Relations.

Talking self-driving cars, IPOs and what’s next, with True Ventures

Travauxlib takes care of your home renovation for you