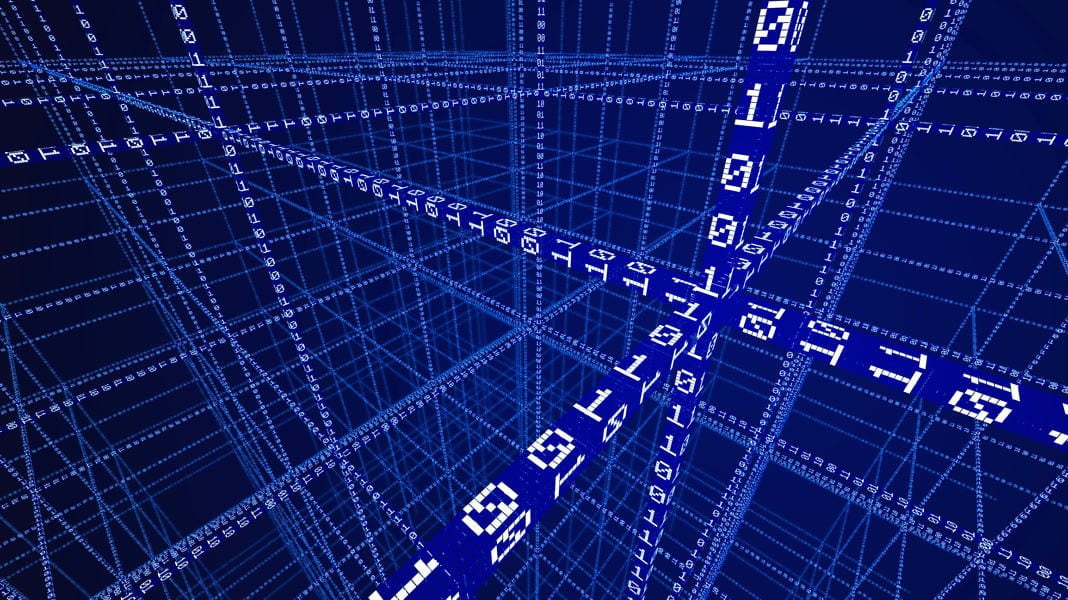 Data Artisans, the business arm of open source tool, Apache Flink, announced an early-access release of the commercial version of their platform today that includes a new tool for managing streaming applications.

Kostas Tzoumas, CEO at Data Artisans, says managing applications on a real-time streaming product presents some serious challenges for customers, and the new Application Manager is designed to solve this.

While their larger Flink users like Netflix, Alibaba or ING have the resources and skill to build such a tool to manage and monitor high-volume streaming activity themselves, the average enterprise doesn’t have that luxury, Tzoumas said.

These customers often build applications that have to interact with a number of external systems, all while trying to process high volumes of data in near real time. The company created the management piece to reduce the complexity associated with this process, Tzoumas explained.

The new tool provides a central management console for all of the streaming activity running through Flink including the ability to view streaming data sources, developer workflows, service deployment architecture and logging and metrics tools.

Beyond managing all of the underlying services that interact with the Apache Flink streaming applications, it also allows developers to manage the applications development process, then launch their applications using a container orchestration tool like Kubernetes.

What’s more, it keeps an audit trail of all user actions related to the Apache Flink stream should a team need to retrace its steps after deployment.

The company founders, Tzoumas and CTO Stephen Ewen, built Apache Flink while still in college, then went onto found Data Artisans in 2014 as the commercial arm of the company. They began with a standard open source business model, helping customers support Apache Flink and also acting as consultants to help companies build and launch their own Apache Flink streaming applications. But as they worked with customers, they saw the missing management tool as another commercial opportunity.

The company is based in Berlin and has raised nearly $7 million. Users download Apache Flink 10,000 times a month. The new commercial version should be generally available toward the end of 2017 or the beginning of 2018.

Artificial intelligence and the evolution of the fractal economy