Long hours, stress and physical inactivity are bad for&nbsp;our wellbeing yet were working harder than ever. Isnt it time we fought back? 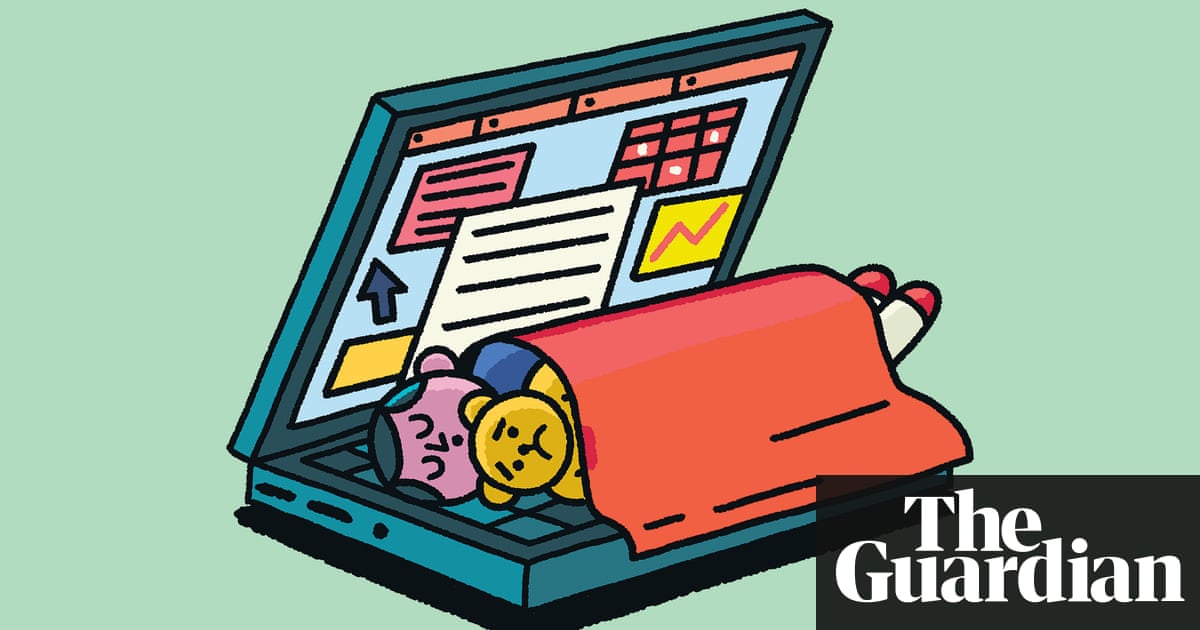 Why Box is one of the most underappreciated companies

Ashton Kutcher’s LinkedIn page shows why it’s so hard to stamp out sexism in...