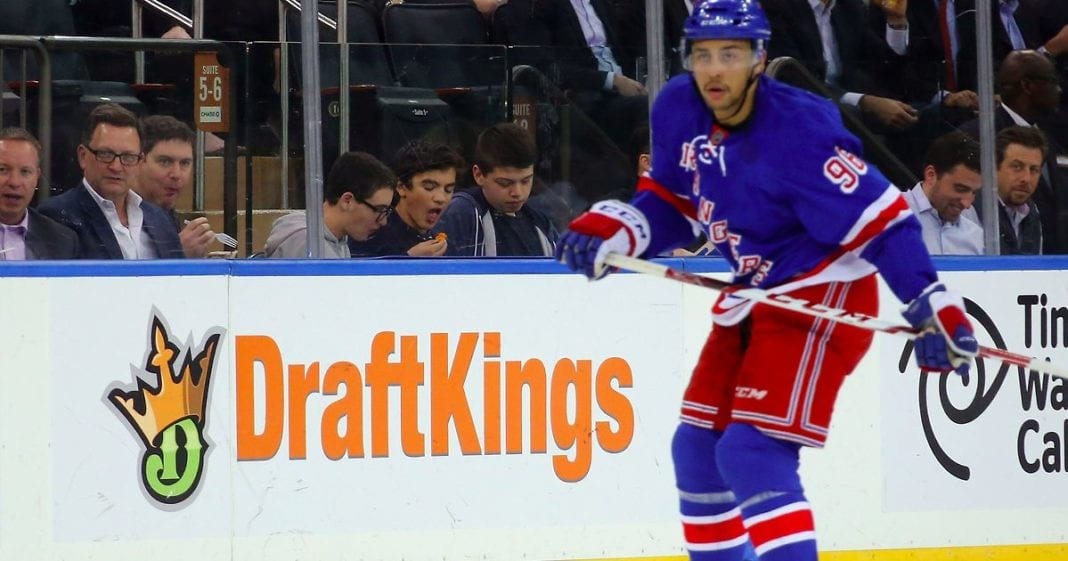 The daily fantasy sports industry’s two biggest companies have wrapped up the last of their legal troubles in the state of New York.

The state’s attorney general, Eric Schneiderman, announced on Tuesday that his office had reached a settlement with DraftKings and FanDuel over lawsuits alleging that the two startups advertised their services in a way that intentionally misled consumers.

The deal marks the final chapter in a year-long legal battle with Schneiderman’s office that threatened the industry’s right to operate in New York.

The fight’s climax came this summer, when Gov. Andrew Cuomo signed a law legalizing daily fantasy provided that the state’s gaming commission regulated it. Weeks later, DraftKings, FanDuel and a handful of others received permits to resume business.

But the false advertising charges remained an ongoing issue until now.

As part of the agreement, each company will pay $6 million in penalties and costs, making for a sum total the regulator claims is the highest paid for a New York deceptive advertising suit in “recent memory.”

The companies will also need to tweak their promotional copy in order to clarify the terms, expected winnings and expected performance of the contests they offer, and point to resources for players at risk for gambling addiction. The portions of each payout awarded to the top one, five and ten percent of players must be regularly posted on a separate webpage.

“Todays settlements make it clear that no company has a right to deceive New Yorkers for its own profit,” Schneiderman said in a statement on Tuesday.

While legal challenges remain in several states, the New York victory was seen as a benchmark given that Schneiderman’s office was the first and most prominent

” We are pleased to move forward and as our business continues to grow,” a DraftKings spokesperson said in a statement.

“The negotiations were tough but fair, but we are very pleased to have reached a resolution,” the FanDuel statement said.

The lawsuits contended that the advertising deceived novice players about the odds of the games, which were often stacked against them in the contests, which users pick new groups of athletes for each pro game and compete for pools of prize money.

Research by Sports Business Daily suggests that as few as 1.3% of players took home about 90% of the winnings in the first half of last year’s fantasy baseball season.

Last fall, fresh off of big funding rounds, both companies plunked down tens of millions on respective marketing blitzes that dominated national airwaves.

But months of heavy legal fees have taken a toll on the business, and a former DraftKings employee told Mashable that the companies is having trouble keeping up with its bills and appeasing investors. FanDuel has reportedly laid off dozens of employees in recent weeks.

‘Come for the tool, stay for the network’ is wrong

PayPal salutes the spirit of entrepreneurship