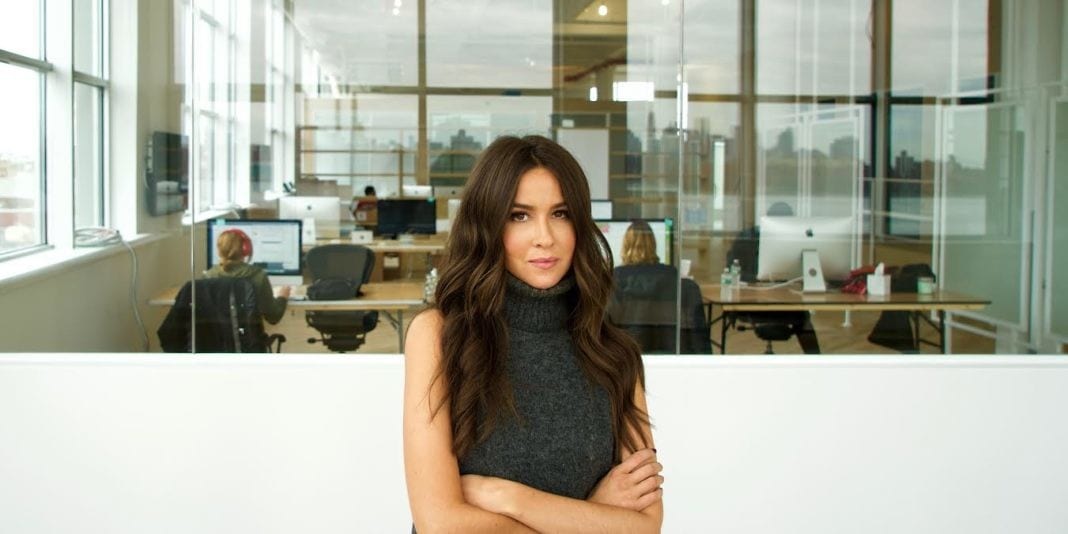 Medical billing is a largely untapped and lucrativeindustry, potentially pulling in $55 billionglobally by 2020. But its inner workings are still very murky most of the time its not clear how much something will cost and sometimes you dont even get the (possibly whopping) bill until months down the road. Founder Katelyn Gleason wants to make it easier to know what and how much you are paying for before you step into the doctors office with her new medical billing startup Eligible.

Gleason has been through Y Combinator twice (once for DrChrono and once for Eligible) and raised $25 million from a syndicate of investors like Angellists Naval Ravikant, Reddits Steve Huffman, Dropbox founder Drew Houston and others so far. But, unlike many founders in the health startup field, she didnt start out in medicine and never went to business school.

Instead, she was a New York City stage actor who put herself through state university working as a sales rep and waiting tables. Gleason soon wound up working 90+ hour weeks as the top sales rep for DrChrono when the electronic health records company first came onto the tech scene in 2010.

Chaotic as it was in those early days, Gleason wanted to launch something of her own and saw the need to reform medical billing. While electronic medical claims processing is nothing new, the system has been stuck in a cloudless, pre-data sharing era.

That means when a patient is at the doctors office and a doctor recommends a certain specialist, theres no way to know if the patients healthcare covers the recommended specialist or what the final bill will be. Theres also no way to find out if theres a more cost-effective treatment option covered within the same insurance plan. Youre basically in the dark and it leaves the doctor potentially not getting all the money owed and patients left with staggering medical debt.

Eligible integrates with medical systems like the Cleveland Clinic or One Medical and Quest Labs to tell you not only how much the procedure costs but what your co-pay will be and offers you a way to pay without waiting months for the bill total. According to Gleason,doctors routinely collect 50 percent more revenue per month using Eligible, since theyre not stuck trying to collect bills after patients leave the office.

Other startups like Simpleeand iVinci are also working to modernize medical billing, but Eligible actually built the backbone for a lot of these consumer-facing startups and lets them use its API to unlock pricing data for patients in the same way e-commerce companies might use Stripe for payment processing. Legacy clearinghouses like Change Healthcare (formerly Emdeon) also serve more or less the same purpose but run on more ancient technology to create a billing workflow.

Eligible, which Gleason tells us has been profitable in the past but is now focused on scaling, makes its money on each of those payments, taking in five cents per transaction, with most of the revenue coming from insurance companies.

Gleason also says Eligible is on a growthtrajectory with about 14 million transactions per month currently and an expected 50 million transactions per month by the end of the year. Meanwhile, shes busy hiring in the data science and engineering departments and, following a strong trend in the health tech field, the company just released an AI bot named Ellie to make it easier for customers to ask questions about their bills.