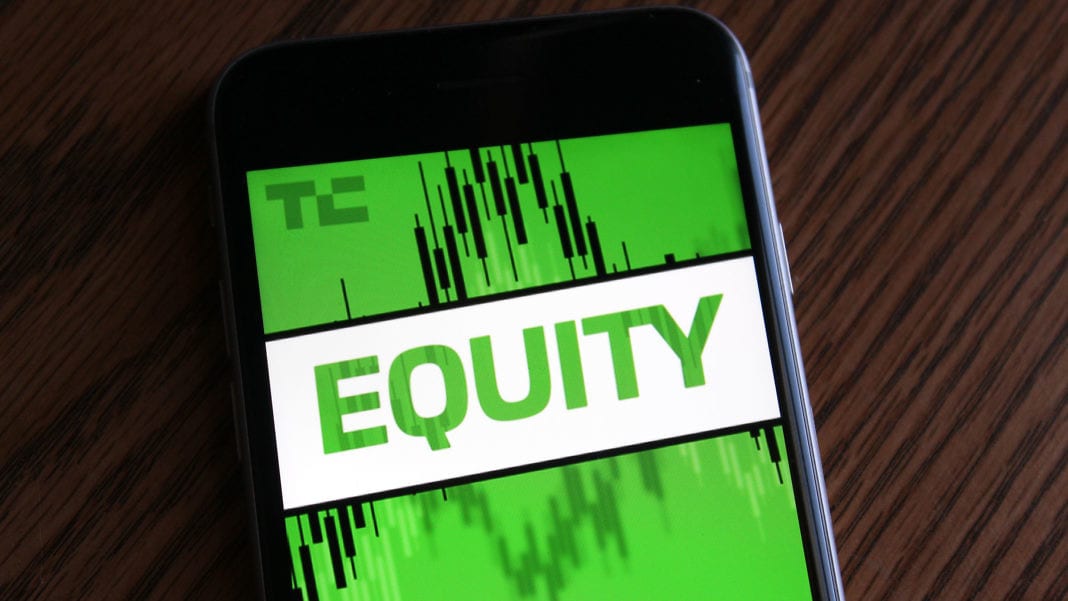 Hello and welcome back to Equity, TechCrunch’s venture capital-focused podcast, where we unpack the numbers behind the headlines.

It’s the day after Thanksgiving, so if you are reading this in America I hope there is a pet leaned up against your legs and that you are sitting next to a fire while staring down one more plate of leftovers.

We made this episode for just such a moment. Welcome to our take on a relaxed episode of Equity, a show normally featuring four people arguing about this or that. This week, it’s just TechCrunch’s Kate Clark and myself digging into some of the strangest and most interesting rounds of the year. Thus far, at least.

So what made our cut?

We hope that you are well and that the holidays are as delightful and full of joy as they can be. And if you are having a bad run of the end of the year, big hugs from the Equity crew. We think you are just perfect.

Equity drops every Friday at 6:00 am PT, so subscribe to us on Apple Podcasts, Overcast, Pocket Casts, Downcast and all the casts.

Learn how to master Python by naming your price for this bundle of online...

Big Pharma Is So 2015. Welcome to the Era of Big Software