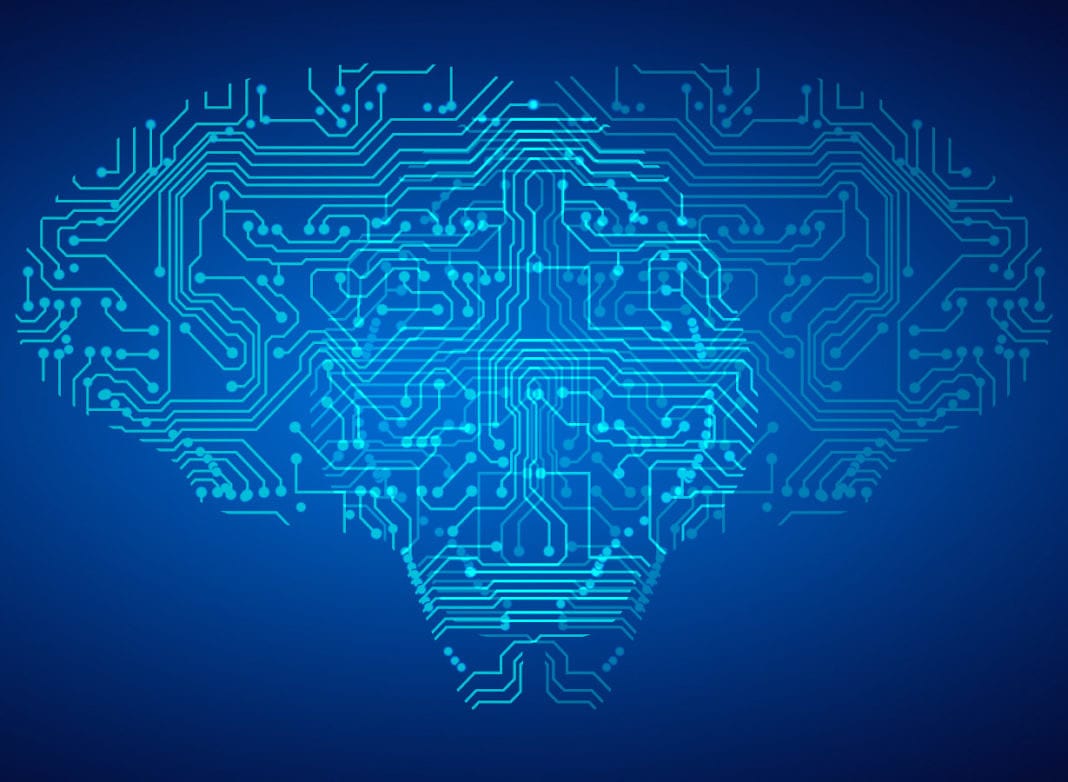 The AI program will be accepting applications from next month, and Rockstart says it willpickten startups for the six-month program, which will commence in September. Teams will be based in sHertogenbosch.

Rockstart has been accelerating startups since 2012, and is backed by partners including Google, Amazon and IBM. It says the new AI track will be supported by mentors and partners including the locally-based Jheronimus Academy of Data Science (JADS).

Theres no specific industry focus for the program with the idea being to attract AIstartups from a range of industries. We consciously decided not to narrow it down in order to have startups from different industries working under one roof thats, in my opinion, where innovation often comes from, says a spokesman.

We indeed have seen a number of startups with AI at their core in our other programs over the past couple of years. With this new program, we want to be able to add more value for startups like those by delivering relevant tech/business expertise, knowledge, and partnerships, he adds.

The selection criteria for the AI track will bethe same as for Rockstartsother programs.

Were looking first of all at the team, and then at the product/idea and whether its actually demanded by the respective industry. If all you have is a hammer, everything looks like a nail, so one of our goals is to avoid employing a technology for the technologys sake. In the selection process were going to focus, among other things, on whether AI is really the best solution for the problem the startup is trying to solve, the spokesmantells TechCrunch.

Startups accepted for the programwill receive 20,000 cash and 80,000 of in-kind funding, office space in Den Bosch for the duration, and support from mentors from relevant industries, as well as more than 50 perks and deals(billed as worth some 600,000) from program partners.

Rockstart says itexpects to take a 6 percent stake instartups entering the program after theyve raised their next round of funding.

Last month US-based startup hothouse factory Y Combinator also launched a dedicated AI track. So whileall startups will likely be AI startups in the future, there are dedicated accelerator programs springing up to plug the gap in the meanwhile.

BuzzFeed cuts projected revenue by half after missing 2015 financial target