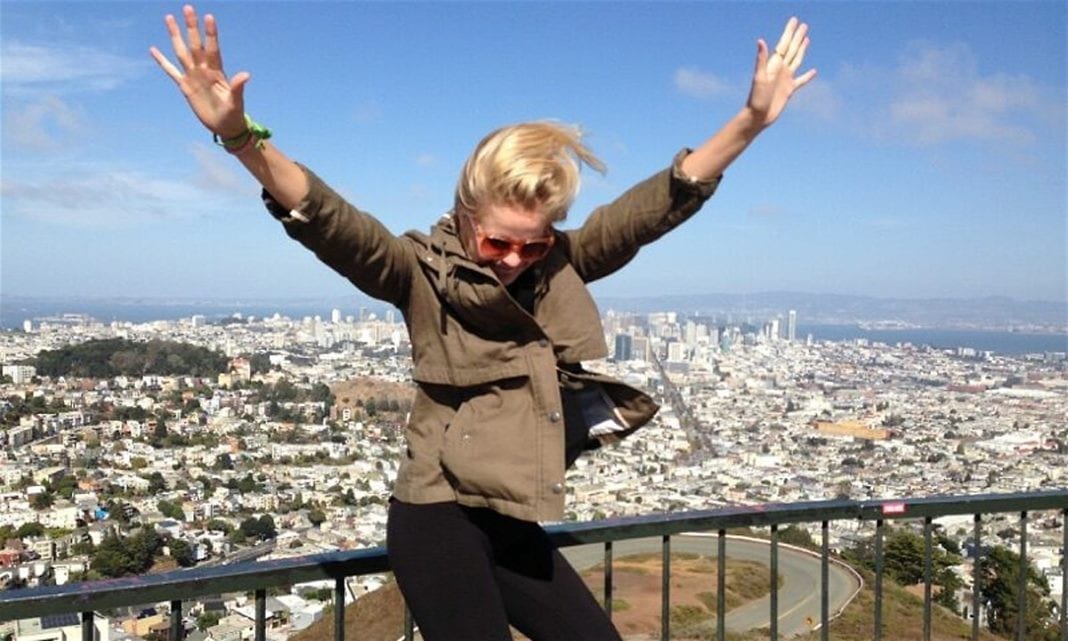 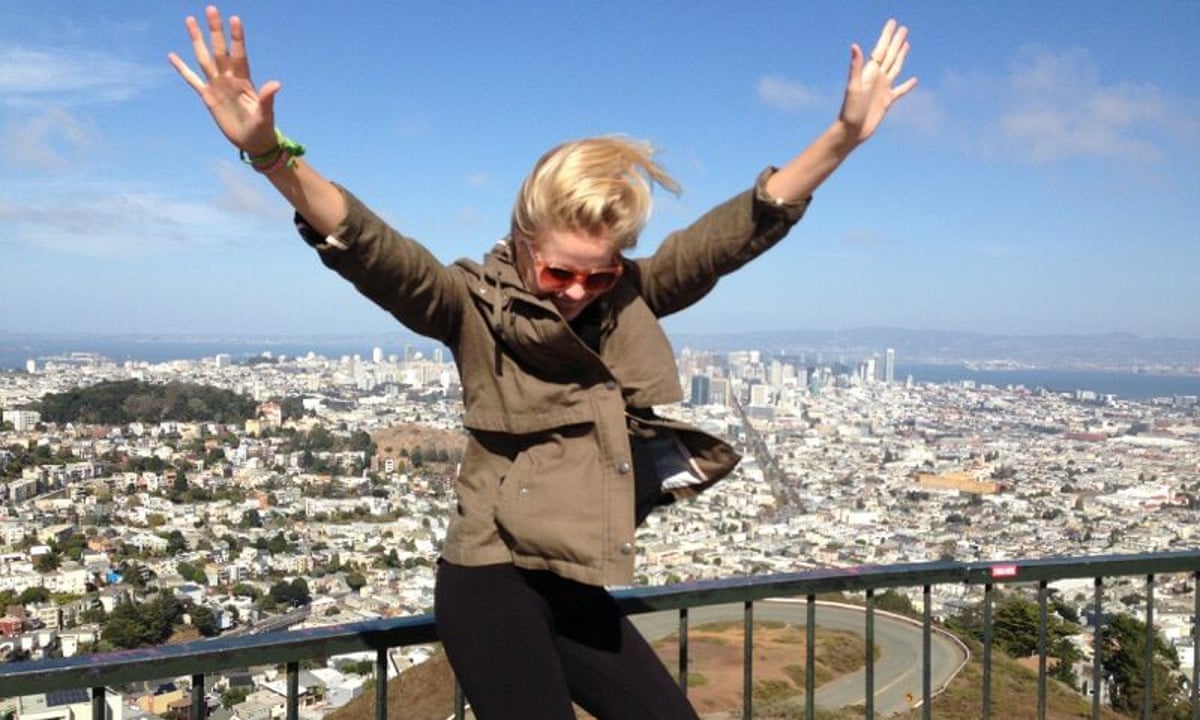 That millennials rely heavily on technology is no secret. More than eight in ten say they sleep with a mobile phone by their bed, almost two thirds admit to texting while driving, one in five has posted a video of themselves online and three quarters have created a profile on a social networking site.

Compared to other generations, millennials are the most active on social media, according to a 2010 Pew report, with 75% of them having created at least one social media account. In contrast, only 50% of Generation X, 30% of baby boomers and 6% of those aged 65 and older use social media.

But there is a small percentage of millennials who dont use social media at all.

Meet the millennials bucking the trend.

Beausoleil is a social worker and has had an on and off, more off than on relationship with Facebook. She last deactivated her account in December after finding the amount of personal information shared by others too heavy to deal with on top of her work demands.

A lot of my job is I willingly listen to peoples lives all day every day, and it started to feel so overwhelming to go on social media and see every single detail of everybodys life including people that I dont really have a relationship with, she said. It feels almost like intimacy overload.

She added: Im holding a lot in my work life for people and sometimes it felt like it was too heavy to do in my personal life also.

But Beausoleil does love the way social media connects the world in a truly unique way, citing it as one of her only reasons for staying on Facebook for as long as she did.

One day I realized Im spending so much time doing this. These little seconds add up. I wonder what it would be like if I didnt spend these seconds here and spent them doing something else. What if I was doing other things with these seconds? What would they become? Would I enjoy it?

Mathias, who works for the Baltimore City government in the energy office, had Facebook and Twitter accounts for years before deleting them both in November 2012. But he quickly forgot that Facebook existed after his impromptu decision to end his social media presence.

He can still appreciate the benefits that come with having social media accounts, like when he met his girlfriends friends for the first time and realized humanizing 20 people youre meeting at a party is much easier if you can connect their faces, hometowns and jobs to a photo later on. Or how easy it is to organize large events online. Mathias relies on friends for party invites and is sure there are times he slips through the cracks.

But now he relishes the time thats freed up. He spends his elevator rides and spare moments at work reading news articles and books rather than scrolling through a newsfeed. And with no friends accounts to follow online, he has to pick up the phone and call them, something hes come to definitely enjoy.

Raskauskas, a recent college graduate, describes herself as a pretty private person. So social media, which can open you up to the scrutiny and analysis of others, is not that appealing to her.

Im more privacy-minded and have concerns about giving out my data, said Raskauskas, who is currently looking for a job.

But Raskauskas, who was late to the Facebook game because her parents were really strict with technology growing up, can see the positive sides of social media. When a friend of hers that shed lost track of moved to Naples for a month, Raskauskas didnt even realize she was there until after shed left, which the 22-year-old said was a bummer.

But in the end, her privacy concerns outweighed any benefits social media could provide, and she saw a definite upside when she went through a recent break-up. The last time a relationship of hers ended and she was online, it was not pleasant.

One time I did break up with somebody while I was on Facebook and I was like Oh my gosh, should I change my profile photo? Should I change my status? And this time I dont have to worry about any of that because that kind of stuff is pretty hard, she said. I mean, he does, but not me.

Rajagopalan, a freshman at Boston College, doesnt see any drawbacks to abstaining from social media. He claims that he hasnt seen any effect at this point. Even though classmates post about parties and events on Facebook, they make sure to send him a text message too, he said.

Since I was young, I was always a step behind on that kind of thing so it never really mattered to me, he said.

In fact, the only time Rajagopalan made use of social media was when it was unavoidable: it was the only way to reach his new roommate at college. Before starting his freshman year this past fall, he signed up for his first, and only, social media account. He waded into the world of Facebook in order to contact his future roommate and talk about their plans for that year.

Months later, he still has the account but he admits: I dont use it. I dont check it or anything like that. The most activity it sees is when his two sisters tag him in family photos, trying to lure him further into the online world.

Rajagopalan has avoided social media accounts in all other situations, though he has felt the draw of Twitter. As a sports fan, he acknowledged that its where most of the news breaks out. But he refused to get an account, stating: I dont really need one to read tweets.