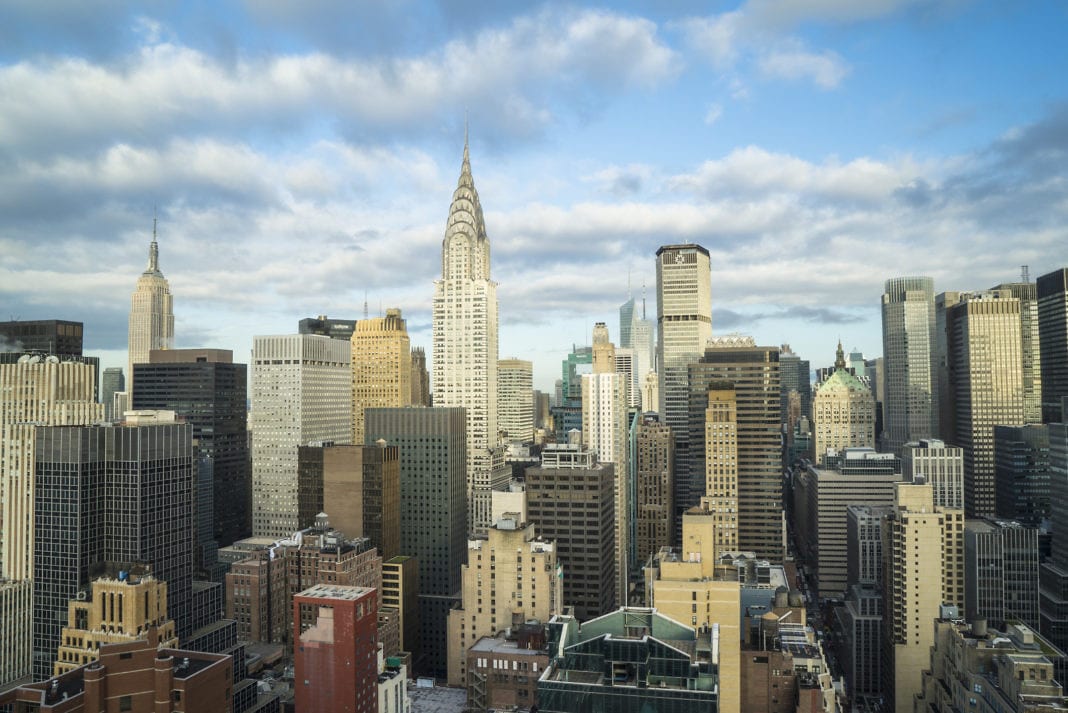 Spencer Lazar is a partner at General Catalyst.

Denali Tietjen is an associate at General Catalyst.

New York City has emerged as a technology powerhouse over the past few years.

Since 2014, VCs have invested about $1.2 billionin seed funding in New York-based startups.

As New Yorks native tech community grows, more established tech companies like Google and Facebook have taken notice and opened up satellite offices in the City. These legacy companies play an important role in stabilizing the startup ecosystem here.

Their presence has lowered the risk profile associated with starting a company in New Yorkentrepreneurs find comfort in knowing that if their startup doesnt work out, theres a growing number of stable technology opportunities to fall back on (IBM alone employs nine thousand engineers in New York).

These companies also provide a training ground for many future foundersJon Steinberg of BuzzFeed and Cheddar; Spencer Kimball of Cockroach Labs; and Matt Burtonof Orchard; for example, are all former NYC Googlers (fondly dubbed Xooglers).

To get a pulse of the role these companies have played in driving innovation and catalyzing startup activity, we decided to dig a little deeper.

We turned to LinkedIn data to answer the following questions:

Just how big are these tech titans NYC offices? Whats the breakdown of engineering vs. non-engineering talent? How do these offices stack up to their west coast counterparts?

Heres what we learned:

(Scroll to the bottom to see our methodology)

Heres a breakdown of each satellite office

Heres how we didit:

We turned to LinkedIn Sales Navigator data to address the following questions:

Were not claiming our data is perfect (not everyone is on LinkedIn, and those who are self-report) but in the age of online-resumes, its safe to assume these numbers are directionally accurate.

CrunchMatch is open for business at Disrupt SF 2018

Will you have double your salary saved by age 35? Neither will the rest...