Americas founders didnt envision the power of the corporation. We need a new structure for self-governance that can counter 21st-century monopolies 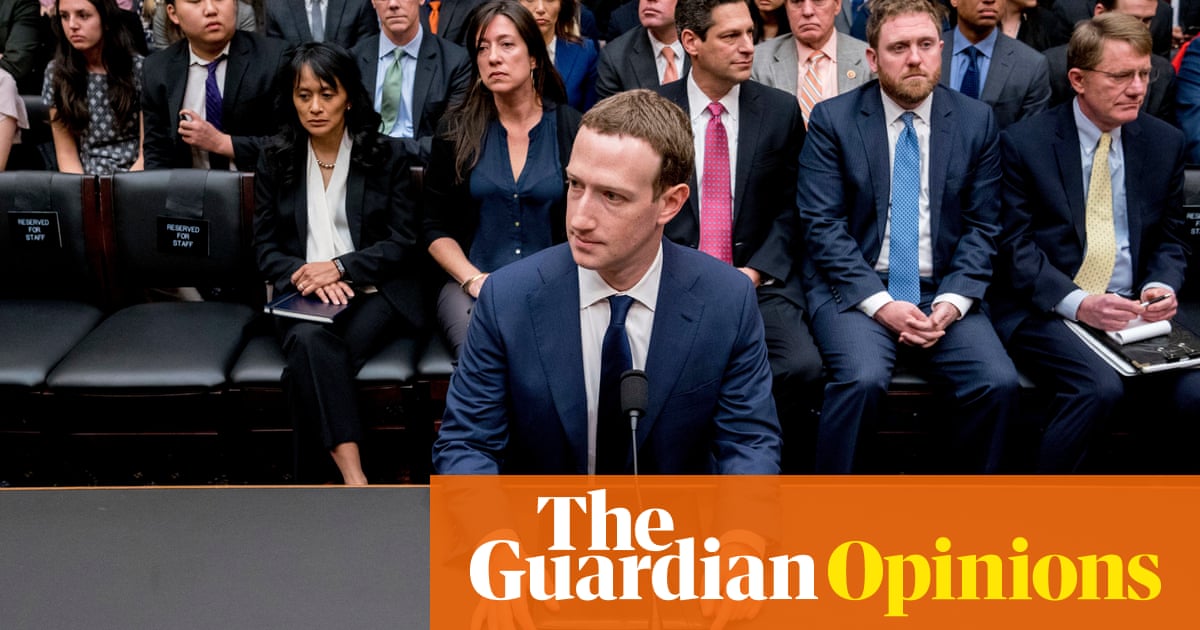 Last week, Senator Dick Durbin asked: “Mr Zuckerberg, would you be comfortable sharing with us the name of the hotel you stayed in last night?”

Zuckerberg responded in the negative. The questioning drives home the alarming truth about Facebook and other tech giant’s surveillance of billions globally.

Facebook tracks us, and not just the things we’ve shared with our friends. If we use Facebook’s Messenger service, we may have allowed it to access all our contacts, including the names and phone numbers of our doctors, children, favorite pizza delivery services, clients, and more. It tracks all of the dates, times, devices, IP addresses, and browser information from every time we’ve visited Facebook; a history of the conversations we’ve had on Facebook Chat and messages in our private inboxes; and of course, every ad we’ve clicked or article we’ve viewed.

Then there’s Google, which tracks users more extensively than Facebook does. We’ve unwittingly allowed Google to keep information on all our locations, every search we’ve done, every news article we’ve read, and every app we’ve used.

We have submitted to this surveillance while the tech giants have profited. The broad conversation on Facebook underscores its monopoly power: people feel disgusted with the company, but they lack alternatives. That is the essence of monopolies. They squelch innovation by startups and buy out any viable competitors.

The lack of government use of antitrust laws in this context emphasizes the blind spots. Perhaps because it didn’t appear in the clothing of Orwell’s “Big Brother”, we did not see it coming.

America’s founders were deeply concerned by tyranny. They used the constitution to divide powers among the federal branches of government, the federal and the state governments, and the constituencies of elected representatives. The idea was to prevent any one entity from amassing so much power that it could oppress individual liberty.

Robinhood aims at IPO as the fintech startup seeks CFO