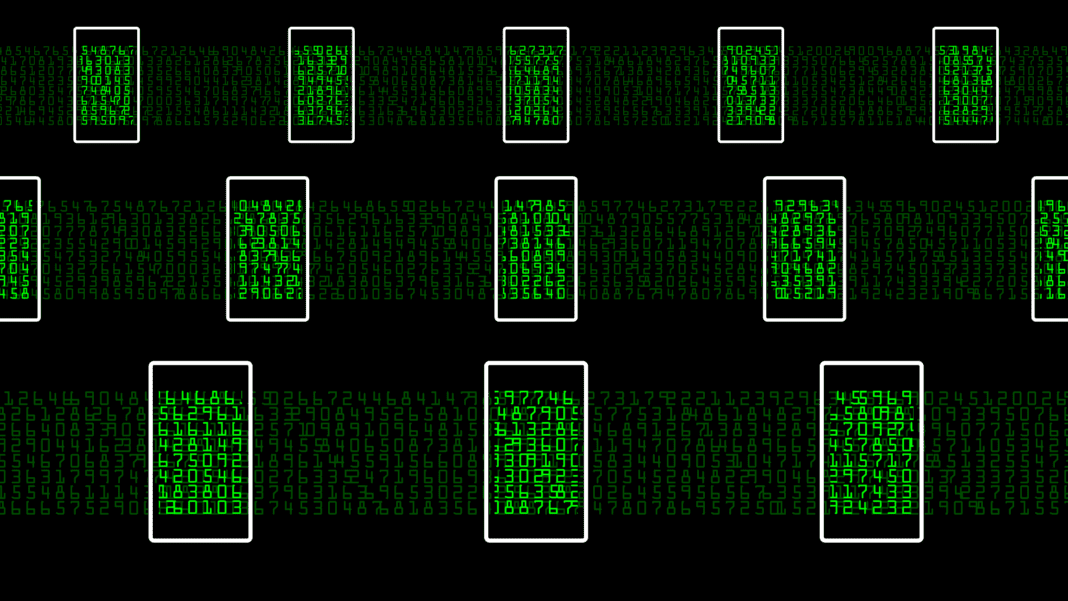 ForesScout has filed confidentially for an IPO, TechCrunch has confirmed. The security company has submitted its S-1 and will be unveiling it to the public closer to its debut.

The IPO is likely to happen in the next few months, with an exact date yet-to-be-determined. The JOBS Actfrom 2012 made it so that the companies could work on revisions to their filings without public scrutiny.

It has been rumored for a while that ForeScout has been consideringan IPO, but the filing shows thatthat they are serious about moving forward with the process.

Aunicorn, ForeScoutslast private round valued the company at $1 billion.The companysays theyhave raised over $158 million since it was founded in 2000. Investors include Accel Partners, Meritech Capital Partners and Pitango Venture Capital.

Thecompany helps enterprise and government customers identify and manage the myriad devices connected to their networks. Theirrevenue for fiscal 2015 was $125 millionand the companysays it has grown its revenue by more than 250% over the last two years under the leadership of CEO Michael DeCesare.

By detecting and monitoring devices connected to their networks, companies can be aware of intrusions into their networks and stop them more quickly. ForeScout also helps automate response to security incidents and ensure legal compliance.

Securing internet-connected devices is an important step for companies to protect themselves from intrusion, but it also serves to protect the internet. Distributed denial of service attacks, which leverage unsecured Internet of Things devices to swarm websites with spam traffic and knock them offline, are on the rise and companies can help prevent them from happening by making sure their IoT devices are locked down.

Last year was a slow year for tech IPOs, but the ones that went through performed well.AppDynamics was expected to be the first tech IPO of the year, but it was unexpectedly acquired the day before it was supposed to price.All eyes are now on Snap, which is likelyto go public in early March.

Is there too much stress on stress?

Safe’s app answers the question ‘Have you been tested for STDs?’

As Amex scoops up Resy, a look at its history of acquisitions