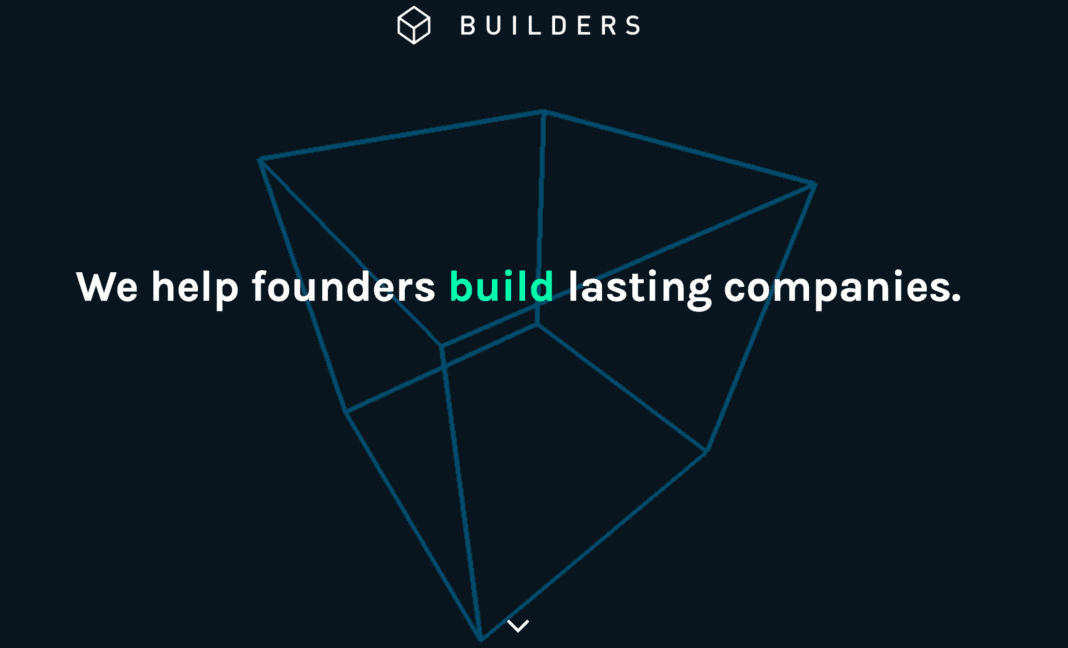 It isnt a surprise to see Kim starting something new. After a tumultuous 2015, Formation 8 had decided against raising a third fund. We wondered whether Builders meant that Lee was similarly moving on from Roniin, however, sowe recentlycaught up with both mento ask that question, as well as ask how they came together, and what Builders which already has anoffice in both San Francisco and Chicago plans to do differently than the hundreds of other venture firms up and running. (We also asked about the pairs fundraising progress, but they declined to comment, citing SEC regulations.)

More from that conversation follows.

TC: How well do you two know each other? When did you meet?

PL: We go back 15 years. We both started our careers at GE Capital. Jim was building up its IT practice; I was building up itsmedia practice. But we spent time talking about deals, wed get drinks. Weve probably talked monthly ever since then.

We did go off and build our own platforms. Jim built Formation 8. I ran Lightbank. But he was my first call in helping shape Roniin and he was the first investor in the platform and in five of the companies that have come out of the platform since.

TC: Roniins big idea was to take the ideas of overly busyentrepreneurs, find first-time founders to bring them to life, then give botha big chunkof the new company along with a littleseed capital fromRoniin. What happens to it now that youre starting a new fund?

PL: Its being rebranded as Builder Studios, and it will be working with the startupsthat we fund. [The $3 million seed round it raised] was used to prove out the concept and it worked; we learned how to run that P&L and run that infrastructure without a massive amount of burn. Now, we want to use that team of experts weve assembled [including engineers, sales personnel, marketers, and back office operations employees] to support our portfolio companies.

TC: So youre creating more of a platform for your new fund. And will the people at the studio get equity in these startups? How does compensation work across the fund and the studio?

JK: We arent commenting publicly on that right now. Butwhen you look atthe data, oneout of every three seed-funded companies was able to raise a Series A round a few years ago; now, that percentage is much smaller. So theres this opportunity to help an entrepreneur who has a good technical team to find product-market fit and help give them multiple shots on the goal. We arent talking about PR or HR. We think instead startups can benefit greatly from working alongside this studio and accessing this group of operators [to improve everything] from their UI/UX to product development.

TC: How much money will you be plugging into your portfolio companies?

JK:We want to write $3 million to $10 million checks and accelerate the companiesfor their next round of funding.

TC: Are you focusing on particular sectors?

PL: We believe as an early-stage fund, you cant be toosector-specific. Instead, werethesis driven, meaning were not looking purely for science experiments but ratherthe application of fantastic technologies in antiquated markets combined with ruthless execution by founders. Paro.io[which invites customers to outsource their finance departments and that received seed funding from Roniin] is one example; it leverages the same blueprint. OfficeLuv [an office cleaning and management service] is another. We especially like companies that are [small and medium-size business] oriented.

TC: That doesnt sound so unlike what other VC firms are looking for. Butyoure arguing thatthis studio is your core competitive advantage.

JK: Traditionally, seed-funded companies will work on a product for six months, then theyll feel that they have to start selling, so theyll hire a VP of sales who it takes three months to find and another three months to train. Its at leasta year before youre talking with customers and hearing if youre addressing a customer pain point, andif you arent, you raise an extension found.

[With Builders], from day one, were getting sales and marketing people involved with the founder to go after a vertical or a geography and to start talking with customers. If you can build features earlier and iterate multiple times and run these projects every two to three months, youre going to find customer pain points a lot earlier, and youre going to have more shots at Series A funding.

Old media giants turn to VC for their next act

Apple Said to Buy AI Startup Turi for About $200 Million