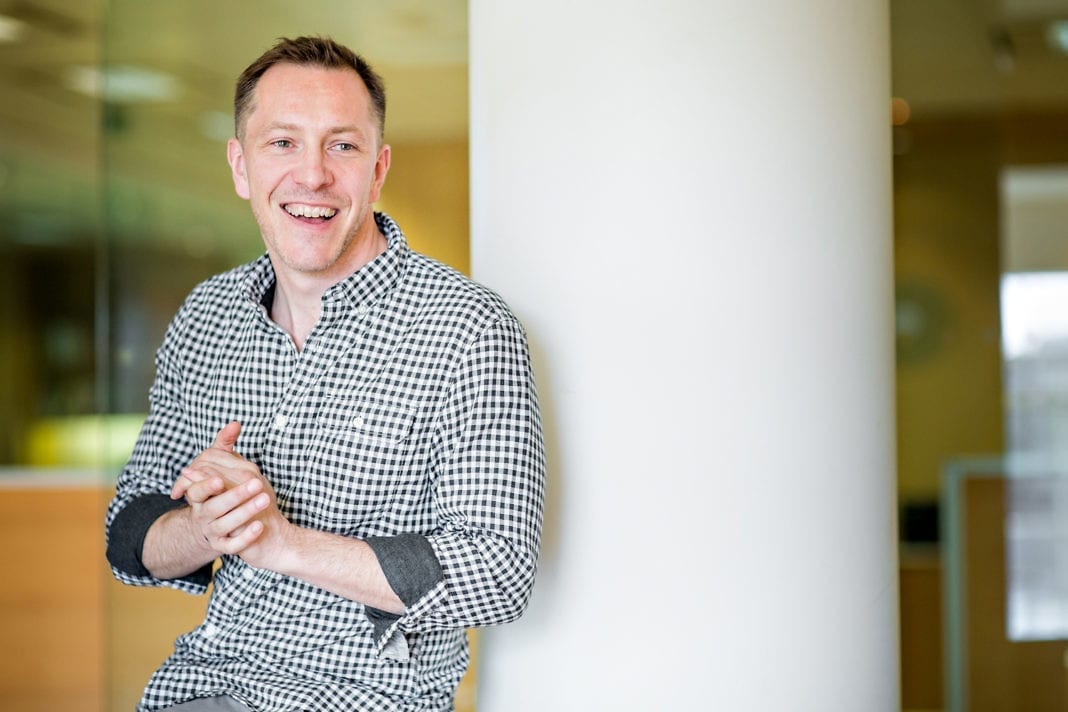 Fred Destin, one of European VCs biggest personalities, is leaving Accel, the London-headquartered VC firm he joined from Bostons Atlas Ventures in mid 2014, to focus more on Seed and earlier-stage investing.

Specifically, I understand that the plan is for the Belgium-born VC to create his own franchise, either with a team or as a solo GP, focused on very early-stage financing.

I am leaving shortly, though youll likely still find me in Accels office, as my partners have kindly offered to host and support me as I prepare this next stage, Destin tells me, confirming his exit.

Changes in my personal life have led to a lot of radical self-inquiry over the last few years, and I came to the conclusion that I really wanted to build a new brand and focus on the very early stages of companies, which is where I think Im most effective. I believe that Europe still offers a clear opportunity to establish new managers in this segment of the market.

During his two and a half years at Accel, Destins investment area has been consumer and software investments, and he was most notably the lead investor and board member at Deliveroo, Pillpack and Carwow. However, in the past, hes made no secret of his passion for backing startups at the very earliest of stages in their development, once going as far as describing the backing of Seed-stage companies as like falling in love.

Once I knew I wanted to focus on seed and early stage investing, I had an open conversation with my partners, and we collectively decided it would be best for me to start my own fund, as seed investing is not a core part of Accels dedicated strategy in Europe, adds Destin.

With that said, the parting VC says that the venture is still in its early days, and that hell be able to reveal more about his plans in due course.

Its not like you can be a partner at a VC firm and moonlight your way into the next one, at least not for me or team Accel, so I can now be fully dedicated to, and open about this new initiative, which I will take a little while to build, he says. In other words, stay tuned.

Asked what he has learned during his time at Accel and with it his return to Europe, Destin had this to say: My two cents on Europe vs US is that people in Europe tend to idolize the US and not realize that we have a lot of the same ingredients here and a pretty mature innovation market; most of the time its really our self-imposed limitations that are holding us back. We have a lot going for us. At the same time, nothing compares to the vortex that is the Valley, and frankly I dont think we should. Lets build our own thing here. We dont need to be the Silicon X of anything.

Adds Sonali De Rycker, Partner at Accel: Fred has made the decision to pursue his passion of working at an even earlier, more formative stage with companies by building his own franchise. We will miss him but totally support him in founding this new venture and look forward to continuing to work closely with him, as part of the extended Accel family.

Foxconn backpedals on US factory plans: ‘It is not a promise. It is a...