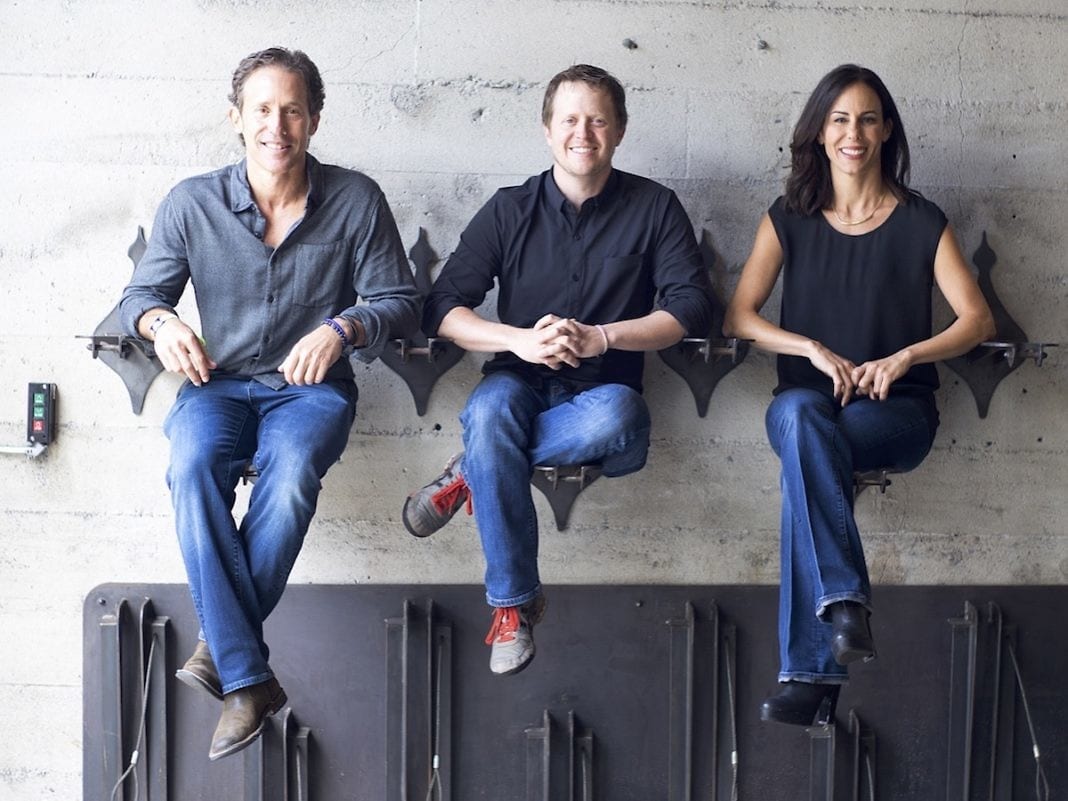 Freestyle Capital has raised its fourth fund to invest in early-stage startups. This time around the firm isincreasing thefund size to$90 millionand promotingJenny Lefcourtto general partner.

Freestyle was founded by Josh Felser and Dave Samuel,serial entrepreneurs who had previously built and sold a couple of companies together. After a short period of angel investing, the two raised theirfirst fund of $26 million in 2011 and have added a new fund roughly every two years ever since.

In 2013 the fund grewto $40 million, and they increasedit again with their $60 millionFund III in 2015.For Fund IV, Freestyle upped the ante and raised $90 million, in part so that it could put Lefcourt on an equal footing with the founding partners.

Like most funds, we have continued to raise more as we become better at what we do, but this was the first time where we were oversubscribed, Felser told me. We want to take bigger risks and invest more capital, but adding Jenny was a huge impetus for raising more capital.

Hiring a new generalpartner is neveran easy decision to make, especially when youre talking about adding an equal thirdto a couple of guys who have been working together for the past two decades.

We actually thought we might never add somebody else, sincewe know each other so well, Felser said. [But] when you believe the people you bring in are going to increase the pie then it was easy for us to decide to do it.

Like Felser and Samuel, Lefcourt is a serial entrepreneur, having founded WeddingChannel.com and Bella Pictures.She first met the Freestyle guys when she was pitching them on investment in one of her startups and learned about their reputation

We pitched Freestyle in part to be a part of that founder ecosystem, Lefcourt told me. We kept hearing from people, If theyll invest, you should take their money.’

Lefcourtjoined the Freestyle teamtoward the end of Fund II, and became a partner with the close of Fund III. But with the new fund, she will share equally in the decision-making and the economics with the other generalpartners.

We started at one place and ended at another. I joined part-time and I remember Dave not being comfortable with me having the title partner at first, Lefcourt told me. That all changed with Fund III, she said. Dave said, We want you to be a partner, and I knew it was a big commitment to me.

With the promotionof Lefcourt as general partner, the firm hopes to invest in more women and underrepresented founders, although she is quick to point out that since joining Freestyle Felser has backed more female founders than she has. To some founders, diversity in the partnership is important, Lefcourt said.

Other than that, not much has changed. With the new fund, Freestyle will continue to focus on backing seed-stage startups and writing first checks of $1 million to $1.5 million. Notable investments from the first three funds include Intercom, Patreon, Narvar, Digit, Wag, Betterup and Airtable.