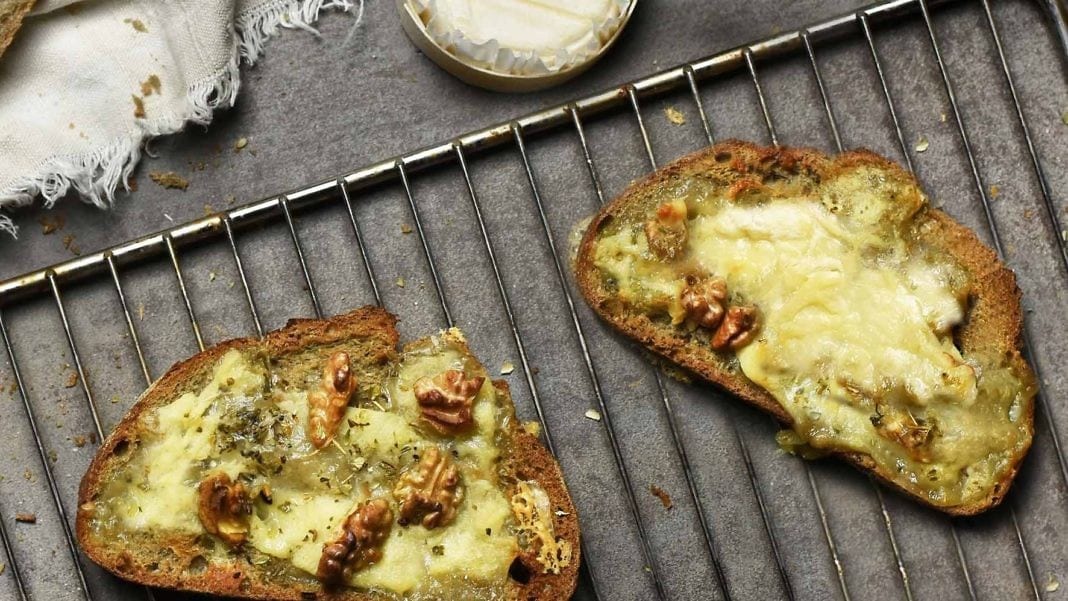 Food startups are apparently still steaming hot as French startup Frichti just raised a whopping $33.7 million (30 million). Frichti is currently available in Paris and nearby cities. It handles everything in-house from cooking to orders and deliveries.

Ive already covered Frichti and everything is still true today. Frichti stands out from the rest of the (crowded) competition with a simple promise healthy meals with a common signature among all options.

In my experience, you know that youre eating something from Frichti when you compare it to the competition because it tries to be different. Frichti customizes its website depending on the time of the day or week. For instance, on Sunday morning, the startup can help you put together a brunch.

The main downside is that if youve been ordering Frichti regularly, youll end up ordering the same thing over and over again. The menu doesnt evolve much, and it feels like it is standing still at times.

Ive also heard that the startup has been wasting food by cooking too much. Its hard to preserve food when you cook with fresh ingredients after all.

Frichti delivers cold meals. Youll have to reheat them before eating them, but theres no cooking involved other than that. You can also store them in your fridge for a day if you want to save something for later.

As for the delivery aspect, Frichti tries to optimize its rides by handing out multiple deliveries at once to one delivery person. Its quite easy to do that when the food is coming from the same place. And Ive even noticed that Deliveroo started doing the same thing when they have multiple orders for the same restaurant.

Frichti is now the most-funded food startup in France. It doesnt come close to Deliveroo or Uber, but the startup has more money on its bank account than most food startups. It competes with FoodChri, Nestor, PopChef and countless of others in one way or another.

With todays funding round, Frichti plans to expand beyond Paris in other European cities. There are currently tens of thousands of customers every week and 300 employees it looks like cooking your meals in-house requires a big staff.

McClure steps back at 500 Startups after internal sexual misconduct investigation