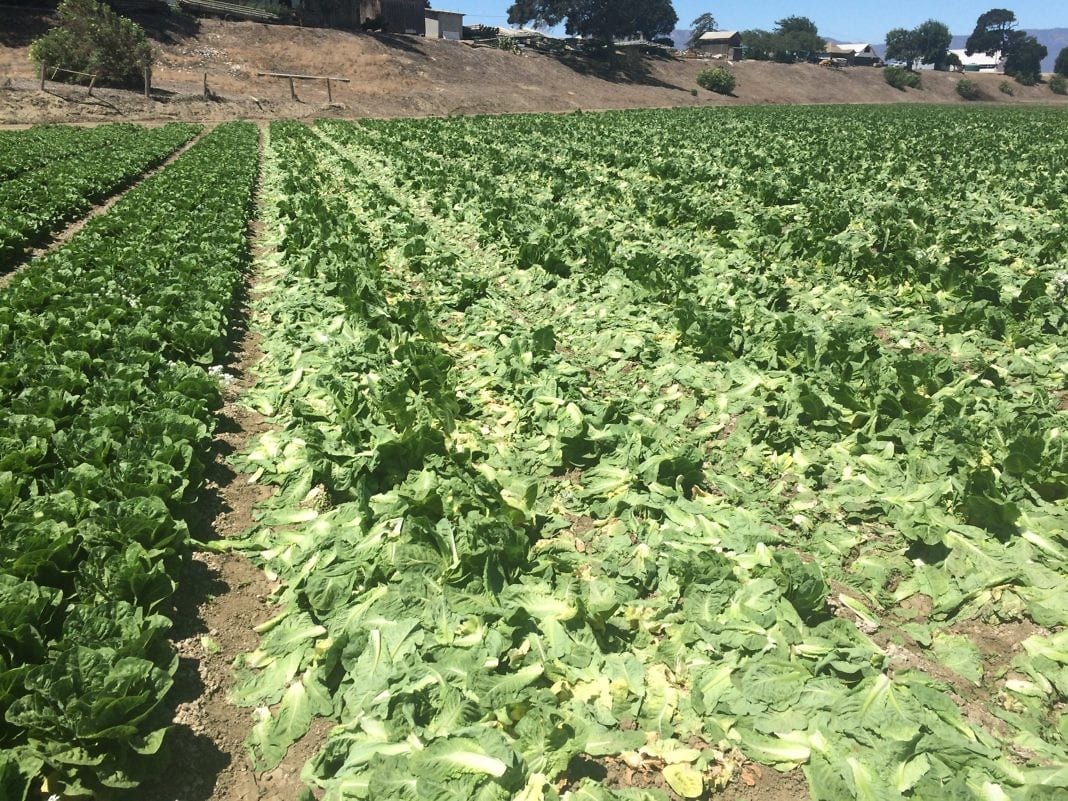 Full Harvest, a San Francisco-based startup, has raised $2 million in seed funding to reduce food waste at the farm level. Founded by Christine Moseley, formerly the head of business development for cold-pressed juice makers Organic Avenue, Full Harvest connects farmers with food makers who want to buy the fruit and veggies that grocers deem too ugly to sell in stores.

While she was helping grow Organic Avenues retail business, Moseley wanted to figure out how to secure lower-priced organic produce. It felt strange that her company was buying picture perfect fruits and vegetables knowing theyd soon be cold-pressed into juices. Organic Avenue also paid a high price for that pretty produce, driving the cost of its healthful juices above $10.

But Moseleys true a-ha moment came when she was visiting an organic, romaine lettuce farm, she said: I was standing with beautiful green romaine leaves up to my calves. The farmers were throwing out all these crunchy, green leaves because they were looking for just the perfect heads of lettuce for the stores.

World awareness of food waste has increased in recent years, partly owing to better tools to study the phenomenon. In 2014, the UN Food and Agriculture Organization released startling research that found at least one-third of food produced each year is wasted, and saving just one-quarter of it could feed the worlds starving people. That same report pointed out food wasted on the farm level in industrialized nations was a major culprit. Thats when Moseley started Full Harvest.

Startups and reports like this are making a cultural impact.By now, groceries including Sainsburys and Tesco in the UK, and some Whole Foods Markets in the US, are starting to sell a limited amount of twisted carrots, twinned strawberries and lumpy potatoes, for example. But farms still waste 20% to 40% of produce that they grow because it does not fit grocers cosmetic standards.

Greater and immediate demand for ugly fruit can be unlocked by tapping into other markets, Moseley believes,like companies that make juice, soups and sauces, baby food, frozen foods and even pet foods. Full Harvest is not alone in its mission. Its competition includes regional food nonprofits like Borderlands Food Bank that divert produce before it goes to a landfill, and other tech startups, most directly Boston-based Spoiler Alert. Spoiler Alert helps large food makerssell, ordonate,what would be wasted.

Full Harvests seed investors included:Wireframe Ventures. BBG Ventures,Early Impact Ventures, Impact Engine,Radicle,Astia and Joanne Wilson. The deal represents a first from Radicles new agriculture-focused fund. Radicles CEO and Managing Partner Kirk Haney said, Now, its all about market adoption for Full Harvest. As they get morefarmers and growers on the sell side, and buyers on the marketplace, they will start to have a bigger impact, and experience thenetwork effect we see in other marketplaces whether thats Alibaba, Amazon Prime or Rent the Runway.

Moseley said her company will use its funding to add new features and functionality to its platform, to expand their team from 10 to about 20 employees over the next year andto let food industry players know they now have a means to curb food waste at the farm level.

The undertakers of Silicon Valley: how failure became big business