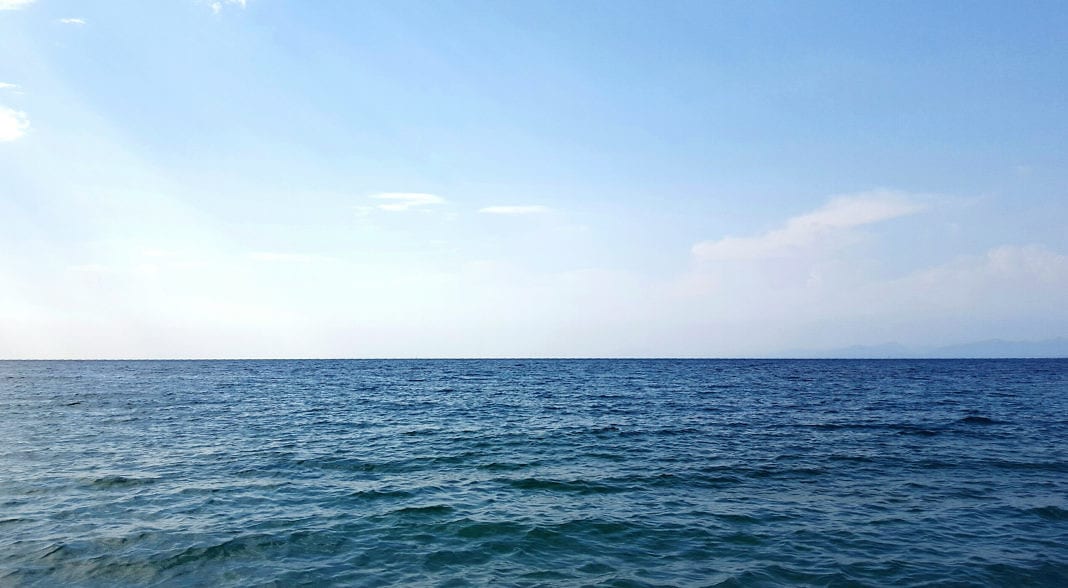 Garena, one of Southeast Asias biggest tech startups, has picked up $550 million in new funding and changed its name. The Singapore-headquartered consumer Internet company told Bloomberg that it is now calledSea Ltd. to reflect is global expansion plans (and also because SEA is an acronym for Southeast Asia). Its new valuation was undisclosed.

Seas funding and rebranding comes as it is reportedly preparing for an IPO that may raise $1 billion.

The companys last funding was an undisclosed amount raised in September. Prior to that, it raised $170 million at a valuation of $3.75 billion in March 2016, which was enough to make it Southeast Asias most valuable tech startup.

The company said it willuse its new capital to expand Shopee, its consumer-to-consumer marketplace, in Indonesia. As one of the largest and fastest-growing e-commerce markets in Southeast Asia, Indonesia has attracted a flurry of interest from e-commerce companies and investors over the last two years. Most notably, Alibaba took control of Lazada in a $1 billion deal last year to compete with Southeast Asian e-commerce businesses like Tokopedia and MatahariMall, two of Indonesias largest online marketplaces. Sea told Bloomberg that Shopees annualized gross merchandise value has doubled over the past nine months to more than $3 billion.

Seas competition with Alibaba is heightened by the fact that one of its investors is Tencent, which is one of Alibabas biggest rivals in China. Sea gained several notable new backers in its new round, including GDP Venture, JG Summit Holdings, Farallon Capital Management, Hillhouse Capital, Cathay Financial Holding, and Taiwanese food and retail conglomerate Uni-President Enterprises Corp.

Garena was founded in 2009 as an online gaming platform and its games business will retain that name. Its other main products are Shopee and AirPay, an e-wallet service. Sea also said that it will add former Singaporean foreign minister George Yeo, former Indonesian trade minister Mair Pangestu, and Pandu Sjahrir, a director of Indonesian coal and palm oil company PT Toba Bara Sejahtra, as advisors.

How to navigate the UK’s immigration compliance nightmare