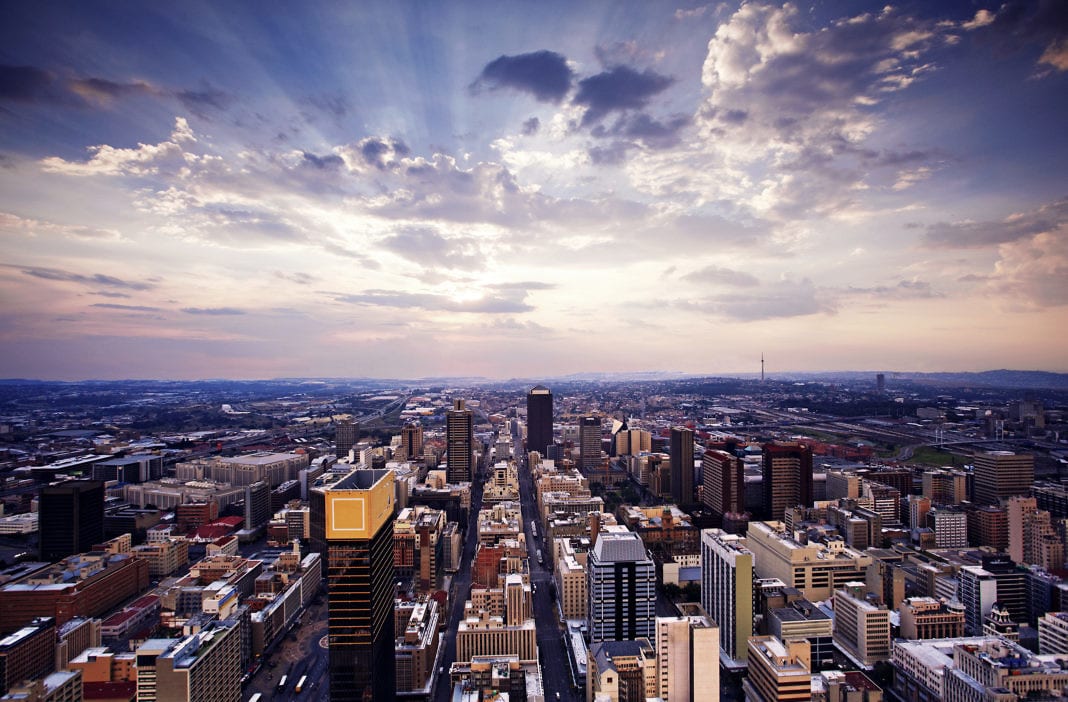 Weve done about 10 investments in sub-Saharan Africa, said 500 Startups founding partner Dave McClure such as Nigerian HR platform TalentBase and South Africas SweepSouth originated as applicants through 500s seed program. Were not announcing a new fund at the current time, but are planning on doing more investment in Africa. Whether thats 5, 10, or 20 startups a year, well have to see.

McClure, who kicked off the Geeks trip Monday in Lagos, did not rule out a dedicated Africa micro-fund, noting a decision could be made within the next 12-24 months.

Part of the exercise is trying to figure out what geographies wed be investing in the legal structures, other investors, and understanding, not just the companies, but what the overall ecosystem looks like and how wed fit in to that, he said.

The Ghana leg touches down for the Enterprise Africa Summit on entrepreneurship and innovation in Accra. The Geeks South Africa segment includes meetings with VC funds and Accelerators, such as 10XEand Edge Growth.

This first Geeks Africa trek follows an uptick in global investment and Silicon Valley attention toward the continent over the last year-plus. Pan-African e-commerce startup Jumia became the continents first unicorn in 2016 when it surpassed $1 billion in market value in a $326 million Goldman-backed funding round.

Notable tech names Netflix, eBay, Uber and IBM expanded on the continent last year. Y Combinator visited Lagos in 2016 and accepted several African startups into its program. And Facebooks Mark Zuckerberg put a spotlight on the continents tech scene with his tour of hubs and startups in Nigeria and Kenya last September.

During and after the Geeks Africa trip, McClure also noted 500 Startups focus on ventures that can scale on and off the continent. Were definitely interested in local market opportunities in places measured at 50-100 million people or more Nigeria, South Africa, East Africa overall. But weve also seen people going after global markets from Africa. Thats something we are on the lookout for. Smart people are everywhere, he said.