There are plenty of proud male feminists, but we need to draw more into the conversation, writes Julia Gillard, a former Australian prime minister 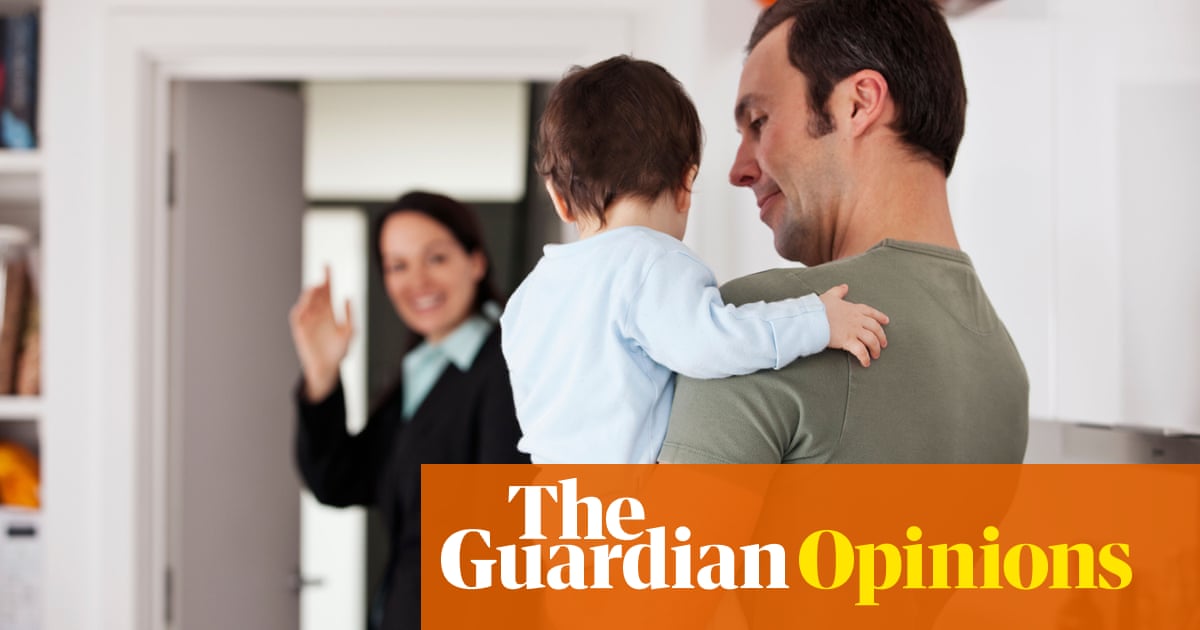 Men have always played critical roles in the women’s movement. From John Stuart Mill to Fredrick Douglass, male allies have long supported the struggle for gender equality. And today there are plenty of men who are proud feminists – just ask Andy Murray, who hired and championed a female coach, Amélie Mauresmo; or Ryan Gosling, who has become something of a feminist icon. But there is still a long way to go, and we’ll only get there by drawing more men into the conversation.

Despite all the progress made, men still dominate positions of power. And, as a string of recent harassment scandals has shown, the behaviour of some men has had profound effects on women’s careers, their success and their lives. The good news, as we mark International Women’s Day, is that many men are acknowledging the importance of playing their part to make gender equality a reality.

A new study by Ipsos Mori, in collaboration with the Global Institute for Women’s Leadership at King’s College London (of which I am the chair) and International Women’s Day, has found that while a third of British men think they are being expected to do too much to support women’s equality, far more – half – do not. In fact, three in five men in Britain agree that gender equality won’t be achieved unless they also take action to support women’s rights.

Despite attempts in some quarters to paint gender equality as a zero-sum game, there are plenty of win-win propositions for these men to advocate. Better parental leave for fathers would be a good start. Sorry, Piers Morgan, but the vast majority of respondents to our survey don’t believe that childcare is emasculating, with 75% of people globally disagreeing that a man who stays at home to look after his children is less of a man.

Government policy needs to catch up with this new reality, and the evidence is clear that, unless paternity leave is non-transferable and well paid, uptake will be low. Sweden and Norway show us that the introduction of the “daddy quota” – the period of parental leave reserved specifically for fathers – has a positive effect on male take-up of parental leave, and then on men’s long-term involvement in household work and childcare. This reaps economic dividends, as women’s talents are no longer lost to the labour force, and having an involved father has a positive effect on children’s wellbeing.

Men want employers to do more. Globally, three-quarters (72%) agree that employers should make it easier for men to combine childcare with work. We are seeing an increasing number of jobs that offer flexible working schemes to do just this, but too often they are targeted at women, and associated with being on the “mummy track”. We need to tackle this flexibility stigma, and the most effective way to do so would be to encourage more men to take on part-time and flexible work.

Women gain from having flexible partners, too. A study of German couples found that having a partner who works flexibly boosted the wages of men and women, with the effect most pronounced for mothers. Conversely, women whose partners work very long hours are significantly more likely to quit the labour force – taking their talent and experience with them.

For those who wonder why, on International Women’s Day, I’m writing an article focusing on men, I hope you’ve detected something of a theme. Gender equality is not a “women’s issue”. As the theme for IWD this year encapsulates, it is better for balance, better for all of us.

• Julia Gillard is a former Australian prime minister and leader of the Labor party from 2010 to 2013. She is chair of the board of the Global Partnership for Education

• Comments on this piece are premoderated to ensure discussion remains on topics raised by the writer. Please be aware there may be a short delay in comments appearing on the site.

OurCrowd raises another $72M to build out its equity crowdfunding platform

Algoriz lets you build trading algorithms with no coding required