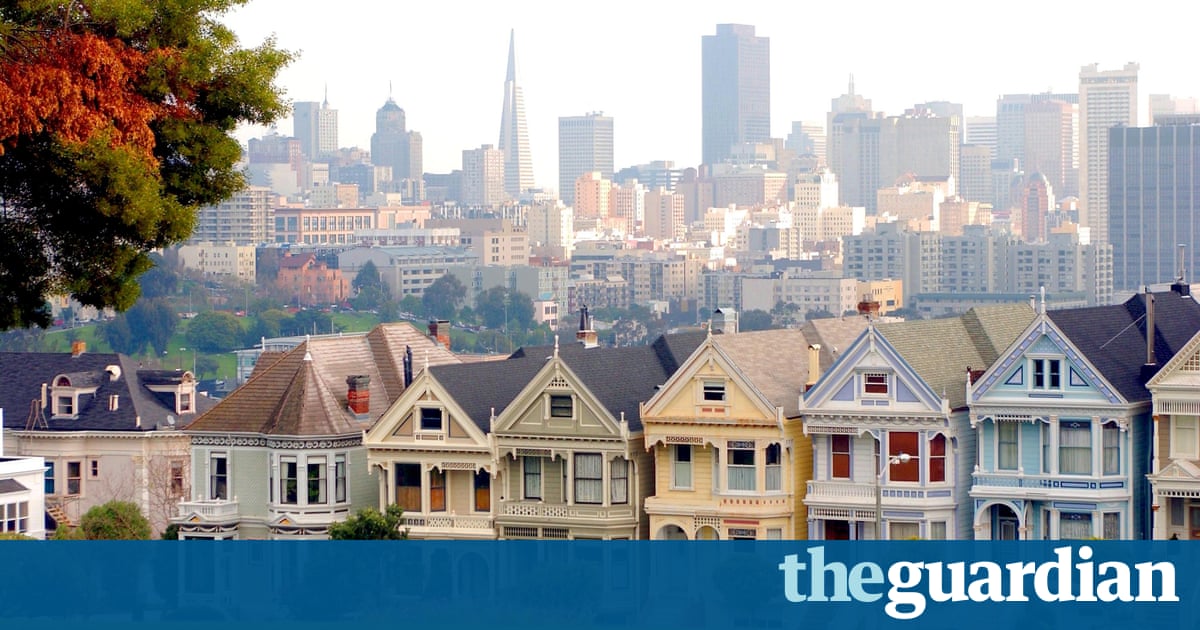 Zapier, an automation company founded in 2011, has announced that it is offering new recruits a hefty de-location package if theyre willing to move away from the Bay Area, an unusual perk that offers yet another sign of the worsening housing crisis in northern California.

Zapier, where all employees work remotely, recently announced that if current Bay Area residents were interested in improving their familys standard of living by relocating, the firm would provide $10,000 in moving reimbursements. Since CEO Wade Foster posted about the package last week, the uptick in applicants has been dramatic, he said in an interview.

A lot of folks just have a difficult time making the Bay Area a long-term home, he said, noting that the firm heard from roughly 150 job applicants over the weekend, including 50 who specifically mentioned the de-location offer. Housing is really challenging.

The offer from Zapier comes as high-paid tech workers in San Francisco and Silicon Valley have increasingly complained about the high cost of living in a region that suffers from a major housing shortage. Tech workers earning between $100,000 and $700,000 recently spoke to the Guardian about their real estate struggles, and one study suggested that for some engineers, more than 50% of their salary goes to rent.

By many measures, San Francisco has the priciest real estate in the country.

The housing crisis has had devastating impacts on low-income neighborhoods, particularly communities of color, as the growth of companies like Facebook, Google, Apple and Twitter have helped spur mass evictions, homelessness and displacement.

What will happen when the bad times come?