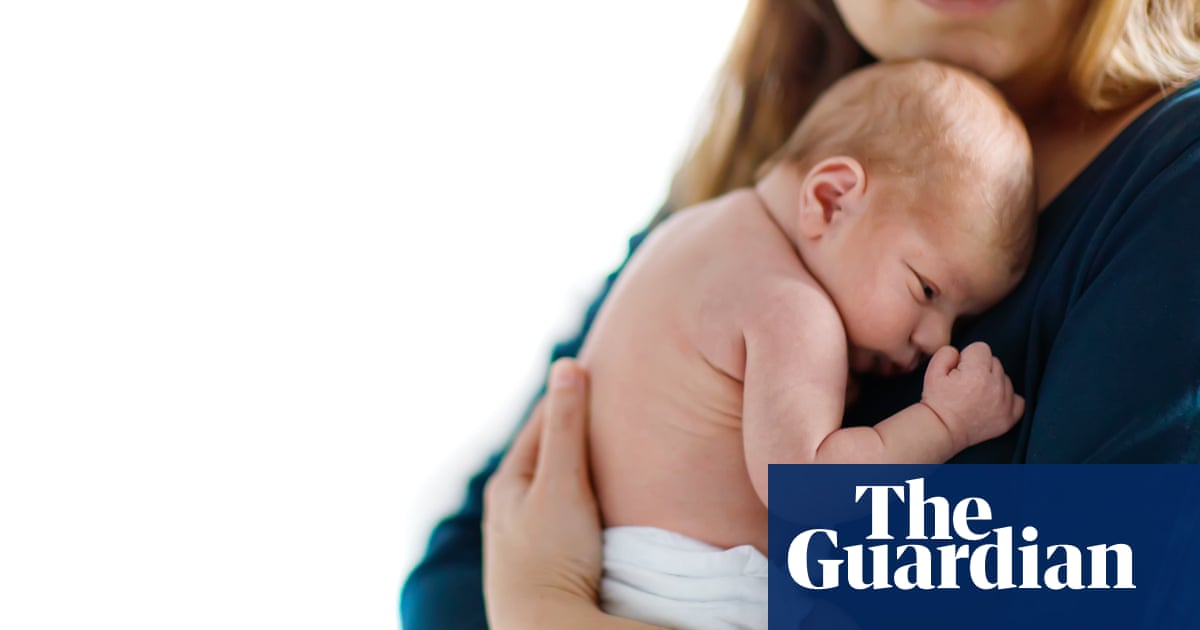 It’s a tough time for believers in American exceptionalism, but patriots should take heart. In one area at least, America remains stubbornly unique: as the only country in the industrialized world that doesn’t mandate that employers offer paid maternity leave.

America is also the land of innovation, however, and women with approaching due dates will be tickled to hear that a new workplace trend has sprung up to help them. In the absence of actual employment rights, generous co-workers are giving pregnant women in their office an unusual baby shower gift – not swaddling blankets or the latest Ergo baby-carrier, but a few days of their unspent vacation. And get this: the even more generous bosses are allowing it!

Cute, right? According to pieces in the parenting press and elsewhere this week, women across the country have been cobbling together up to eight weeks of maternity leave donated by colleagues, with zero cost to their employers. And just as the gig economy has freed millions of Americans from the burden of legal protection at work, so this latest trend ensures women can spend time with their newborns without the meddling interference of the government. Let’s face it, ladies; enshrine statutory paid maternity leave in federal law and before you know it, you’ll be paying 90% tax to pay for socialized healthcare and surrendering to the first army that comes to the door.

If I sound bitter, I apologize. But the tone of much of the coverage of this “trend” – which like most office trends, is probably less of a trend than a thing that has happened to roughly 12 people in the coastal metropolitan areas – has had the jaunty flavor of feelgood stories about sleep pods or desks you stand up at. (Neither of which exist in any numbers, either).

What all of these stories do speak to, however, is a general anxiety about work. Work-life balance is a topic that, unfortunately, gets very boring very quickly, but the fact remains that most Americans work too hard, for too little, in a country in which adequate leave, maternity or otherwise, is regarded as a weakness, or a luxury, or a threat to the American aesthetic of striving for “success” to within an inch of one’s life or the life of one’s children.

I’m freelance, and as such was at least spared the expectation I would have any help after the birth of my children. (In the UK, I would have received government assistance for up to 39 weeks. In the US, obviously, I received nothing). But as with the healthcare landscape in this country, the message was still depressingly clear: you’re on your own.

As long as paid maternity leave remains at the discretion of individual “family friendly” companies – a noblesse oblige that ensures even six weeks is considered eccentrically generous – it will remain the exception not the rule and women will have to rely on the kindness of their co-workers. A wonderful gesture, no doubt, but at heart not one to be celebrated.

Play My Way app aims to turn kids’ love of mobile devices on its...

Indiegogo is now an e-tailer, too